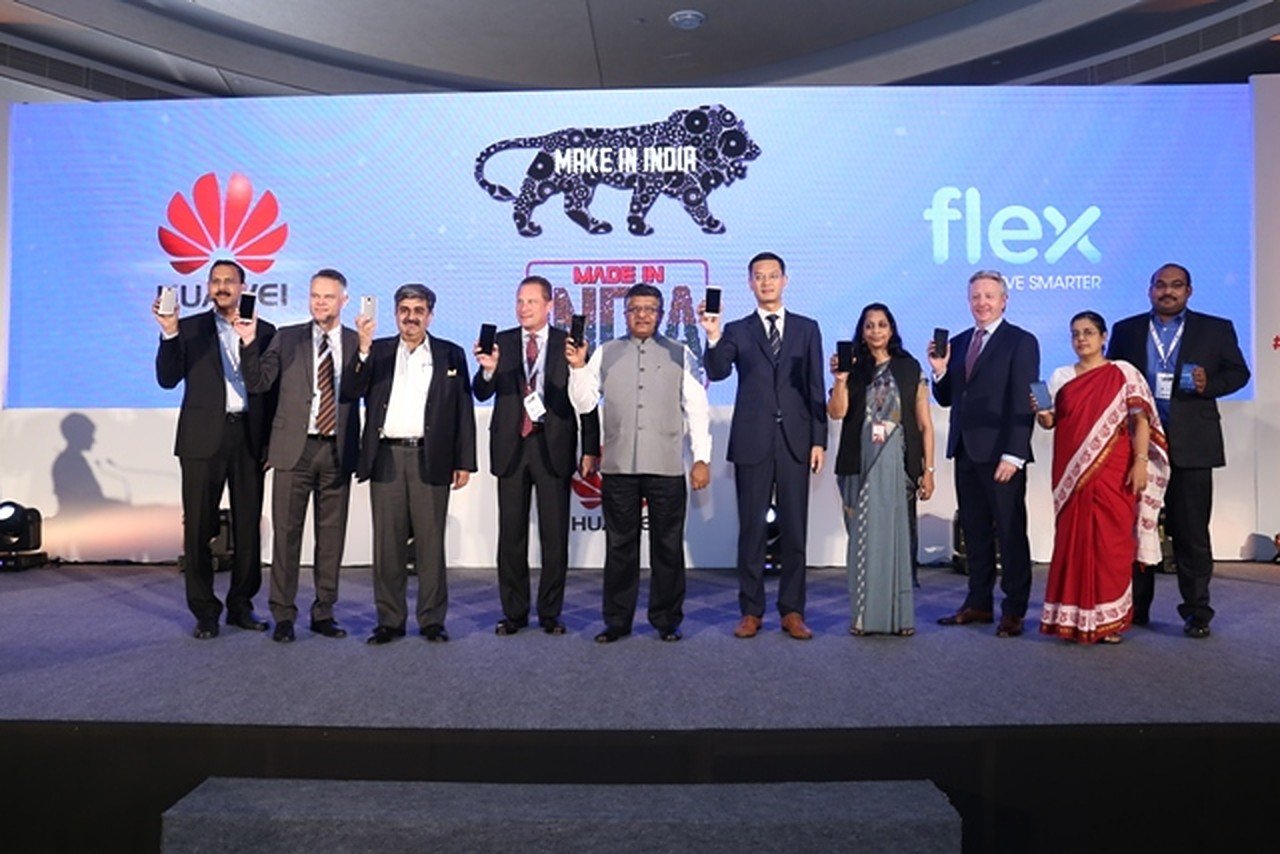 By Ryan Daws | 23rd October 2019 | TechForge Media
Categories: 5G, Connectivity, Government, India, Industry, Infrastructure, Mobile, Networks, Regulation, Security, Wireless,
Ryan is an editor at TechForge Media with over a decade of experience covering the latest technology and interviewing leading industry figures. He can often be sighted at tech conferences with a strong coffee in one hand and a laptop in the other. If it's geeky, he’s probably into it. Find him on Twitter: @Gadget_Ry

Huawei India CEO Jay Chen says the country should make its own decisions over whether to ban 5G firms rather than listen to foreign powers.

"The Indian government, companies and customers all have their full confidence in Huawei. Similarly, we are also confident with regards to our prospects in India.

We understand that the Indian government will make its independent and level-playing field decision beneficial to India at the right time."

The US has led calls for its allies to ban Chinese 5G companies such as Huawei, claiming they are controlled by Beijing and pose a national security threat.

Increased pressure has been applied to the US' key intelligence partners in the 'Five-Eyes' relationship which also consists of the UK, Canada, Australia, and New Zealand.

Earlier this year, the US threatened to reduce or cut-off intelligence cooperation with any country using Huawei equipment over fears it may compromise information-sharing between all of its partners.

Former US Secretary of Homeland Security Governor Tom Ridge also warned that US-UK intelligence-sharing will be harmed if Huawei is used in British 5G networks.

Speaking in London, Ridge said: “Much of the intelligence sharing is electronic and if you are relying on secure telecoms and they’ve got a front door, well I don’t know how many pigeons can fly across the Atlantic."

Governor Ridge said he was surprised that Britain was the only Five-Eyes partner to assess the risks from Chinese 5G equipment as manageable.

China's UK ambassador, Liu Xiaoming, made similar comments as Chen about the Brits' ongoing uncertainty over whether to allow Huawei in national 5G networks or to not.

“Countries of global influence, like the UK, make decisions independently and in accordance with their national interests.

When it comes to the establishment of the new 5G network, the UK is in the position to do the same again by resisting pressure, working to avoid interruptions and making the right decision independently based on its national interests and in line with its need for long-term development.”

Many countries are yet to decide Huawei's future role, if any, in their national 5G networks. One thing's for sure, Huawei will continue attempts to persuade governments of its innocence as it fights to establish a large presence in the lucrative global 5G market.