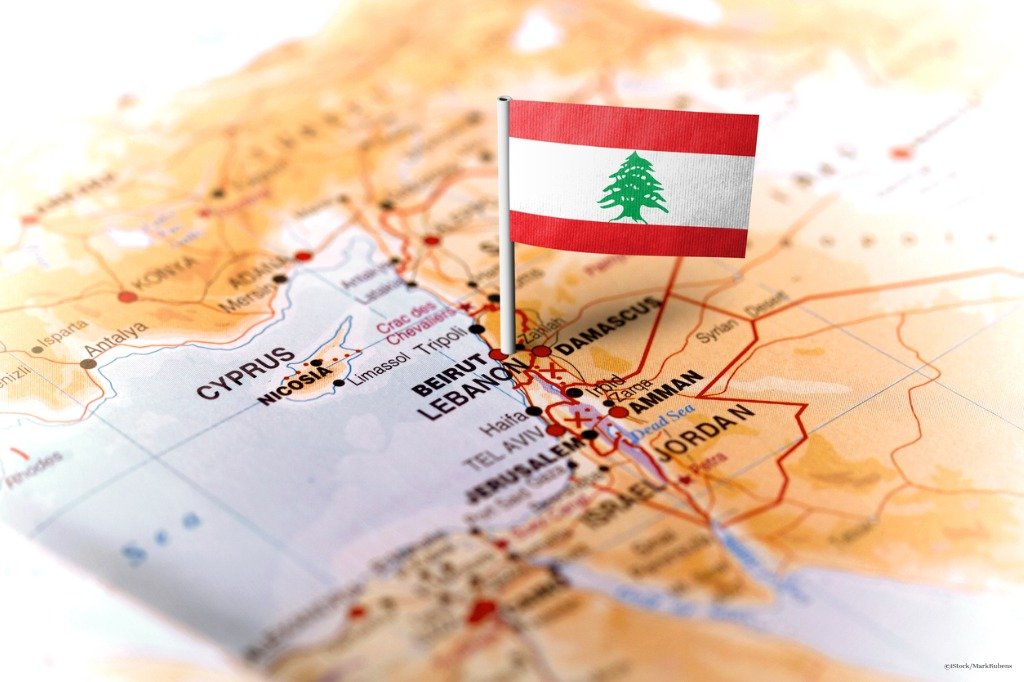 By Ryan Daws | 18th October 2019 | TechForge Media
Categories: Government, Mobile, OTT Services,
Ryan is an editor at TechForge Media with over a decade of experience covering the latest technology and interviewing leading industry figures. He can often be sighted at tech conferences with a strong coffee in one hand and a laptop in the other. If it's geeky, he’s probably into it. Find him on Twitter: @Gadget_Ry

Lebanon has decided to backtrack on a policy that would have resulted in a daily charge to users wanting to make voice calls over the internet.

The plan was to charge 20 cents per day for calls made over the web; including using services like WhatsApp and FaceTime Audio.

While it's a relatively small daily charge, Lebanon expected it to result in an extra $200 million per year for the cash-strapped government.

Lebanon recently declared an "economic emergency" and is currently in the process of seeking new revenue sources while shaking off its debts.

Telecom Minister Mohamed Chouchair had promised "something in return" would be announced next week. This would likely have taken the shape of some kind of compensation.

Given that Lebanon only has two operators, both of which are state-controlled, consumers would have been left with little choice but to accept the new daily charge if they wanted to use VoIP services.

Lebanon decided to backtrack on its policy amid fierce clashes between protestors and security forces in the biggest demonstrations in the country for five years.

The protestors are not just angry over the internet call tax, but also over fuel, food, and a general economic crisis which they blame on the government. They also point the finger at the government for alleged inaction in tackling the country's worst wildfires in decades.