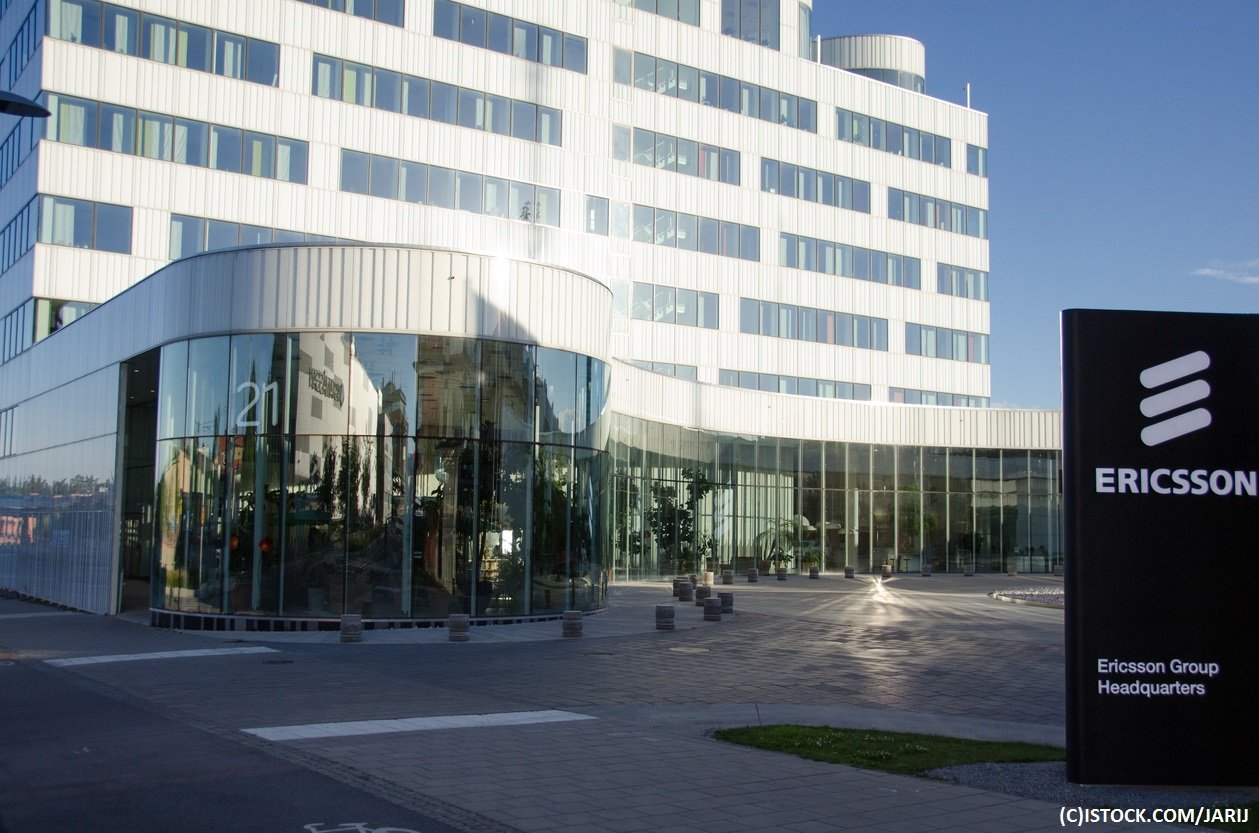 By Ryan Daws | 17th October 2019 | TechForge Media
Editor at TechForge Media. Often sighted at global tech conferences with a coffee in one hand and laptop in the other. If it's geeky, I'm probably into it.

Telecoms equipment maker Ericsson has surpassed quarterly earnings expectations and increased its market forecast for 2019 and sales target for 2020, owing to a quicker increase in demand for superfast 5G networks.

Ericsson CEO Borje Ekholm, said, “We see a much faster pace of introduction of 5G than expected,” citing particular strength in the US and South Korea. Shares of the company jumped as much as 7.4% to a three month high of SEK 89.94, pulling up Nokia’s shares in their wake.

In the Q3/2019, the company’s adjusted operating earnings rose to SEK 6.5 billion from SEK 3.8 billion a year earlier, corresponding to an 11.4% margin and beating the SEK 5.2 billion mean forecast seen in a Refinitiv poll of analysts.

The company expected 5G deployments in China, where it has invested to gain market share, to start “near term”, adding they were likely to have “challenging margins” initially. It changed its 2022 margin target to 12-14% from more than 12% previously.

Ericsson expects the Radio Access Network (RAN) equipment market to grow by 5% in 2019, up from July’s forecast for 3% growth.

In a research note, Credit Suisse said that Ericsson’s Q3/2019 results were “better on all metrics”, while Carnegie said the update was “very strong”.

Meanwhile, 5G networks are at the centre of a looming technology war between the US and China, as they are expected to host critical functions from driverless vehicles to smart electric grids and military communications, emphasizing their importance to national security.

Washington has put Chinese supplier Huawei on a trade blacklist and led a global campaign persuading allies to ban the firm from their 5G networks, alleging its equipment could be used by Beijing for spying – which the company has repeatedly denied.

Ericsson, which together with Nokia and Huawei sells the bulk of radio access network equipment that is key for 5G mobile services, said it was now targeting sales of SEK 230-240 billion in 2020, up from SEK 210-220 billion previously.