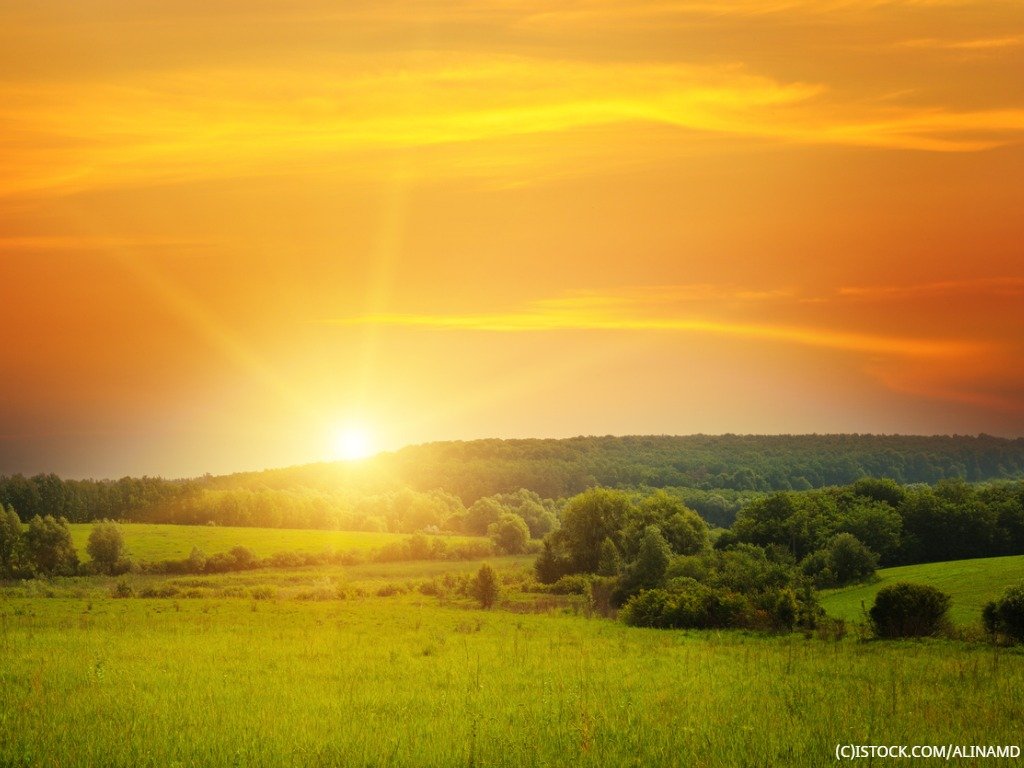 By Telecoms | 11th October 2019 https://telecomstechnews.com/
Telecoms is an industry news, comment and analysis hub providing the latest practical, strategic and thought leadership content from across the industry. Telecoms owns and manages two of the leading industry discussions groups on LinkedIn, publishing content directly into streams viewed by over 500,000 industry professionals.

Sunrise and Huawei have reached a record download speed of 3.67Gbps by using multiple 5G-enabled smartphones in one 5G cell in Zürich. This speed was achieved during a testing that was performed on C-Band 100MHz bandwidth, which was compatible to 3GPP standards.

Earlier, a single user smartphone speed was recorded up to 2Gbps.

Sunrise is the first telecommunication company in Europe to launch 5G network. Thanks to the Chinese tech giant, the Switzerland-based telecom firm is now providing 5G coverage across 262 Swiss cities and villages that are able to access broadband internet, HD-TV, and interactive gaming 5G services.

In June, Three UK had announced that it would launch the country’s fastest 5G in 25 cities later in the year. Three obtained 140MHz of 5G spectrum, which it claimed to offer peak speeds up to twice as fast as any rival network at launch. Vodafone is the company’s closest competitor with 50MHz of spectrum.