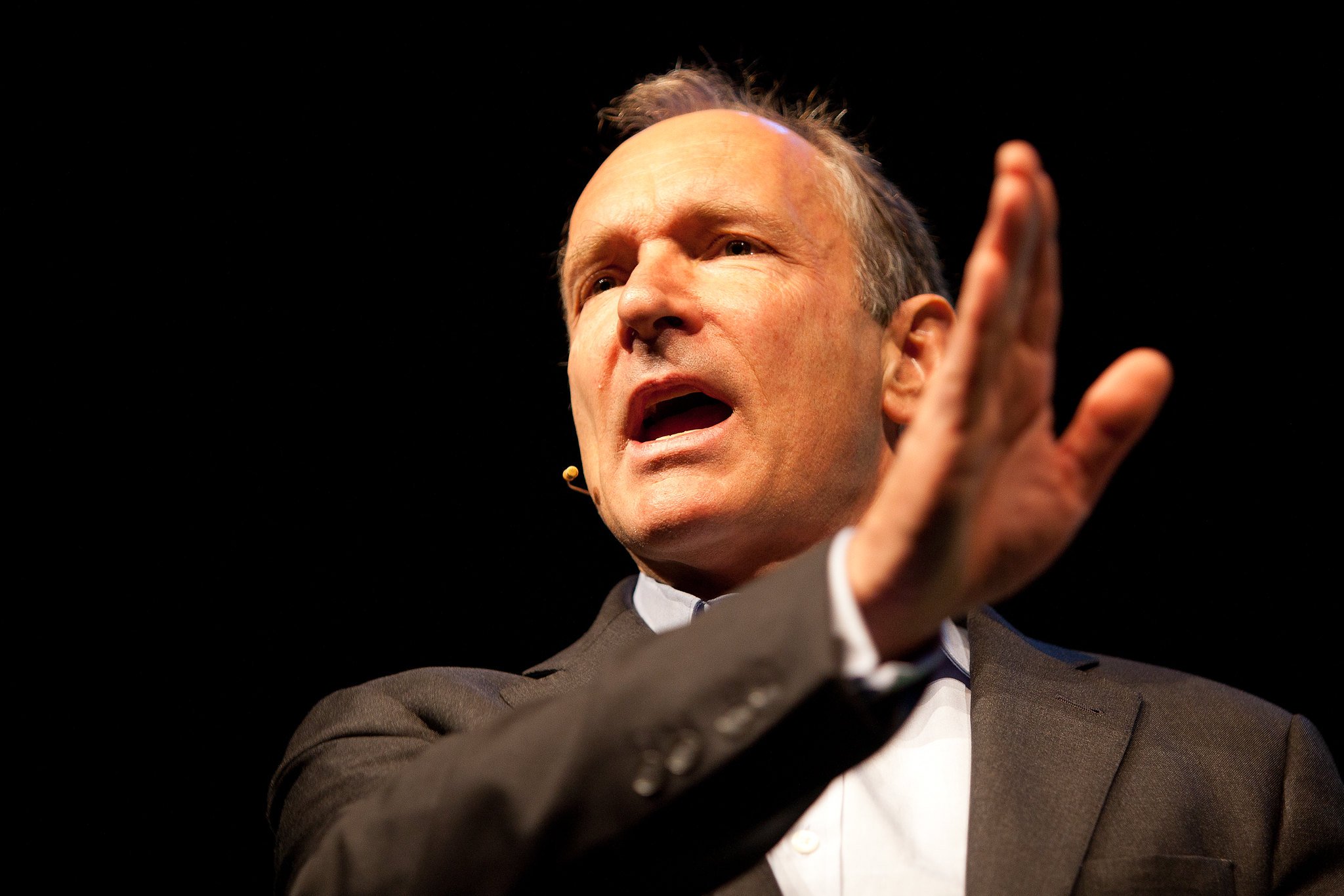 By Ryan Daws | 26th November 2019 | TechForge Media
Categories: Consumers, Government, Industry, Infrastructure, Networks,
Ryan is an editor at TechForge Media with over a decade of experience covering the latest technology and interviewing leading industry figures. He can often be sighted at tech conferences with a strong coffee in one hand and a laptop in the other. If it's geeky, he’s probably into it. Find him on Twitter: @Gadget_Ry

The web is not in a healthy state and its creator is stepping in with a "contract” to help save it.

British pioneer Sir Tim Berners-Lee wrote his proposal for what became the World Wide Web in 1989. In a list of 80 cultural moments that shaped the world, chosen by a panel of 25 eminent scientists, academics, writers, and world leaders, the invention of the World Wide Web was ranked number one.

The entry stated, "The fastest-growing communications medium of all time, the internet has changed the shape of modern life forever. We can connect with each other instantly, all over the world."

Few would debate the huge impact the internet has had on the world but it’s faced increasing challenges especially with regards to protecting free speech while ensuring things like hate and extremist ideologies are not spread using its far reach.

The so-called "Contract for the Web" highlights various ways the health of the web can be improved which includes:

All signatories to the contract must commit to supporting a free and open web. Given some of the signatories have a history of data abuse, it will be interesting to see how well this is enforced moving forward.

Despite contributing to the Contract for the Web, the Wikimedia Foundation is not a signatory of the final document. When asked why the Foundation decided against signing the contract, they provided the following statement:

"The Foundation was part of the working group that helped to develop the contract, and we very much support the principles that it builds on and the clauses that it lays out. We have not signed as of yet because we still have some open questions around how the contract will be enforced to ensure accountability.

"However, we're still in discussions with the working group and the Web Foundation and look forward to following the progress of the Contract for the Web. We hope that the contract will drive positive change towards a web that empowers everyone to freely participate in knowledge."

Another glaring omission from the companies supporting the contract, which is signed by most of the major tech players, is Amazon. Telecoms has reached out to Amazon for comment and will update if we hear back.

Some of the signatories have already made efforts towards supporting the principles in the contract. For example, Google, Microsoft, and Facebook have individual projects for spreading affordable internet access to rural areas around the world. Of course, all of these companies profit from having more people online – so they’re not entirely altruistic efforts.

Web freedom is going to be the most debated part of the contract. There’s a clear need to prevent internet access from being cut off by governments, as it was in Iran amid protests earlier this month. Similarly, proposals to intercept communications without a warrant must also be opposed. All of this must be balanced with the ability to keep the public safe.

You can find the full Contract for the Web here.

09/12 update: Added statement from the Wikimedia Foundation about their decision against signing the Contract for the Web.