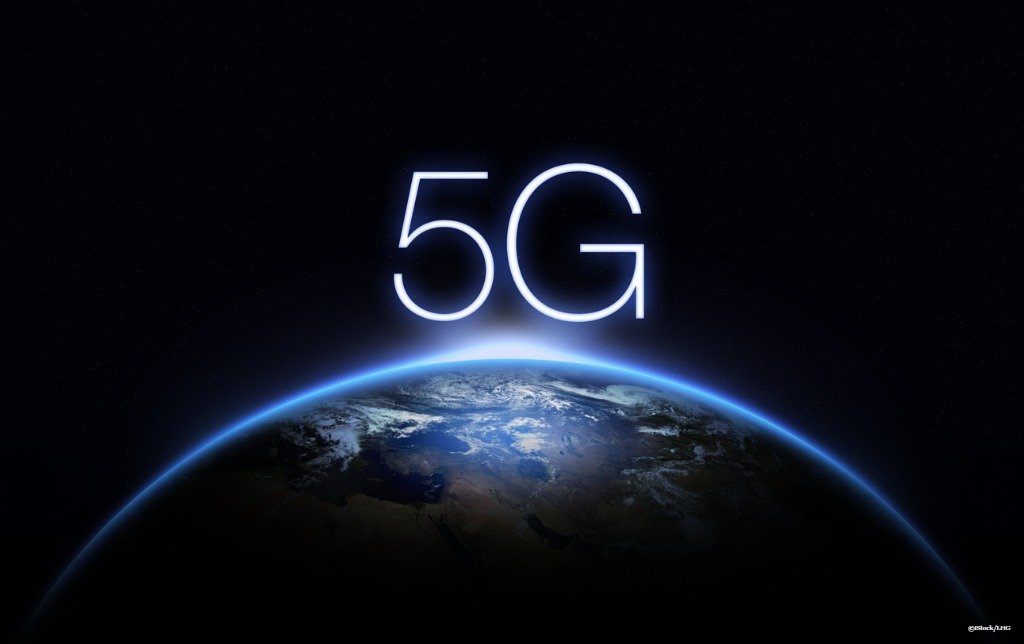 By Ryan Daws | 22nd November 2019 | TechForge Media
Editor at TechForge Media. Often sighted at global tech conferences with a coffee in one hand and laptop in the other. If it's geeky, I'm probably into it.

AT&T has announced it will launch its 5G network in December, for real this time.

The "E" stands for "Evolution" and AT&T reasons that it will be used for its proper 5G network so it's not inaccurate. Of course, average consumers don't necessarily know that.

Critics called 5G-E misleading, rivals mocked it, and Sprint even commissioned research which found that 54 percent of consumers believed that 5G-E networks were the same as, or better than, 5G.

Some have even, argued that AT&T’s decision may harm the whole industry. Consumers expecting a generational jump in performance with 5G would have been disappointed when using their 5G-E devices and may not purchase real 5G devices and services.

With AT&T’s launch of 5G now on the horizon, it'll be interesting to see how the operator reaches out to 5G-E customers and explains that – if they want real 5G – they'll need to buy a new device with a new plan.

AT&T will launch pre-orders for Samsung's Galaxy Note 10 Plus 5G, the first phone capable of tapping into AT&T's low-band 5G offering, on Monday. Shipments are due to start in the first half of December.

However, the phone will only support AT&T’s low-band 5G and not its mmWave network that's currently switched on in 21 cities. That means customers may still be disappointed with the speeds.

Customers will need to be on one of AT&T’s latest plans to access 5G, either Unlimited Extra or Unlimited Elite. Starting at $75 per month for a single line of Extra, or $85 for Elite, they're not cheap.