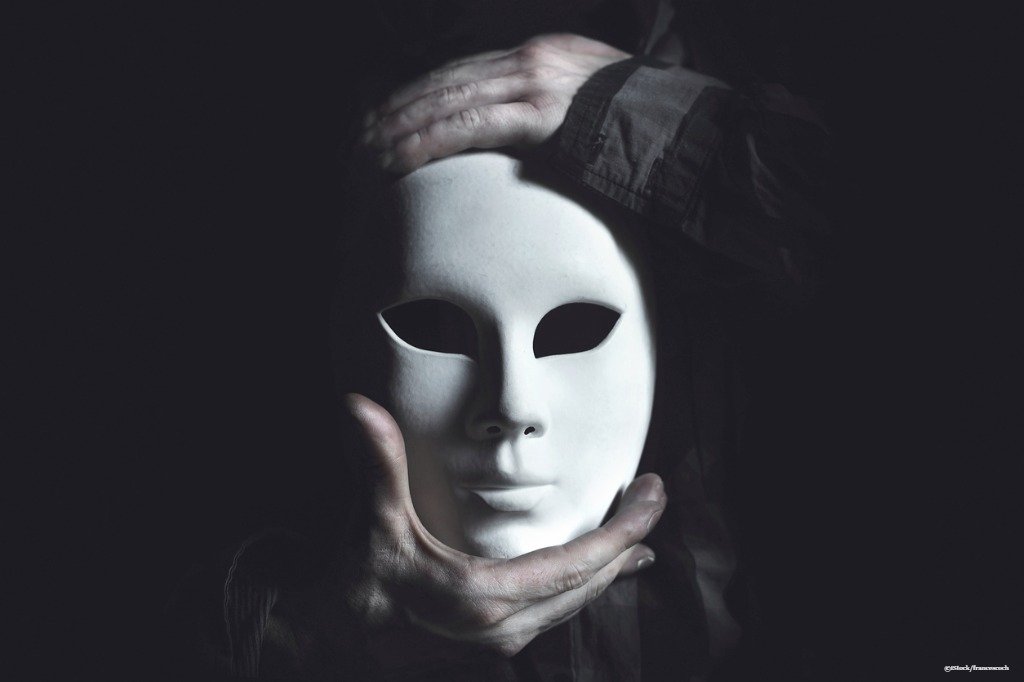 By Ryan Daws | 19th November 2019 | TechForge Media
Editor at TechForge Media. Often sighted at global tech conferences with a coffee in one hand and laptop in the other. If it's geeky, I'm probably into it.

5G will unlock huge economic opportunities and countries leading in rollouts will reap the benefits of being first movers. There is, therefore, an incentive for some countries to slow the progress of others.

Though it’s not a new phenomenon, misinformation has become a hot topic in recent years due to allegations it’s been used to rig elections and sow disorder. Social media has allowed misinformation to spread faster and more widely than ever before.

A parliamentary committee in Australia examining 5G featured Labor MP Ed Husic who said that politicians were being “bombarded” with concerns about 5G. The inquiry received over 200 submissions from the public with claims that 5G will present a hazard to their health.

Telstra’s principal for electromagnetic energy strategy, governance and risk, Mike Wood, also appeared before the inquiry. As an operator with a vested interest, Wood said that people are not listening to Telstra when they say research has been conducted which proves 5G does not pose harm to human health.

Russia’s so-called “troll farms” have often been cited as one of the leading sources of misinformation campaigns. In a submission to the inquiry, Telstra referenced a New York Times article claiming state broadcaster RT is spreading health-related misinformation about the latest generation network.

“There is evidence to suggest that messaging in these campaigns is being influenced by foreign actors,” Telstra said.

Telstra is calling on the government to launch its own education campaign about 5G to counter misinformation and reduce public fears. Wood said Telstra will continue doing its best to educate the public, but a “proactive education campaign” with the Australian Radiation Protection and Nuclear Safety Agency (Arpansa) would likely be more listened to.

Another suggestion by Wood is for an education campaign to be directed at GPs who people will inevitably ask for their views. “We think medical professionals would benefit greatly if there was better information available to GPs,” he said.

Telstra says it’s been testing 5G since 2016 and found it had EME levels around 1,000 times lower than Arpansa’s public safety limit. Similar EME levels were noted for 4G, 3G, WiFi, and existing household technology like baby monitors and walkie talkies.

Arpansa told the committee: “Current research indicates that there is no established evidence for health effects from radio waves used in mobile telecommunications. This includes the upcoming rollout of the 5G network.”