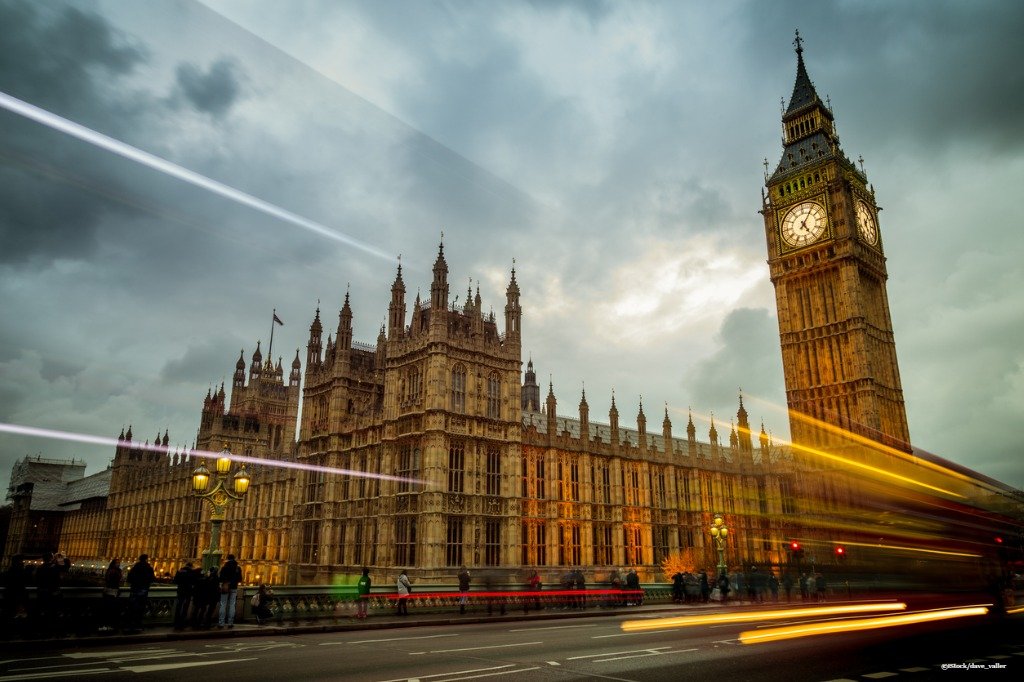 By Ryan Daws | 18th November 2019 | TechForge Media
Editor at TechForge Media. Often sighted at global tech conferences with a coffee in one hand and laptop in the other. If it's geeky, I'm probably into it.

Several figures and bodies have warned about the potential impact of Labour’s free state broadband pledge ahead of the UK general election.

For the world’s fifth-largest economy, Britain’s broadband is pitiful. Research conducted by Cable ranks the UK 34th globally with a mean download speed of 22.3Mbps. Even worse, around 10 percent of households are still unable to access fibre broadband.

With the UK’s general election looming, sorting out Britain’s broadband has become a key issue.

Incumbent PM Boris Johnson has pledged gigabit connectivity across the country since he stood on the steps of Downing Street back in July. His party, the Conservatives, have pledged £5 billion to support the rollout of gigabit broadband in the hardest to reach 20 percent of the country. Their aim is to have “full fibre” across the UK by 2025 through fostering competition and supporting private companies such as CityFibre, Hyperoptic, and Openreach.

The plans of opposition party Labour are more radical and controversial. Party leader Jeremy Corbyn has announced plans to nationalise broadband infrastructure and bring it under state control.

Labour says it will bring Openreach, the division of BT that connects homes to broadband, under public ownership. The party claims the cost of nationalisation will be £20.3 billion.

Labour’s figure comes from a report by consultants Frontier Economics last year, but it does not include buying Openreach. Furthermore, the same report says “there will be a delay of three to five years before the monopolist will start rolling out its fibre network” under the kind of system which Labour is proposing.

We’ll have to wait for the full manifestos of both parties to fully analyse their plans and how they plan to fund them, but there’s been no shortage of commentary based on what we know so far.

What does the industry think?

The industry is welcoming of the increased focus on digital infrastructure and the pledges to address an area where Britain has fallen behind. However, it's clear there are serious reservations about Labour’s plan.

“The rural economy is 16 percent less productive than the national average – in part because of poor broadband in huge swathes of the country. Closing that productivity gap could be worth up to £43bn for UK PLC.

So we welcome the political focus on broadband from all parties which shows we are finally seeing some ambition to become a world-class fully connected digital nation, tackling the digital divide between rural and urban areas; with all the economic and social benefits that brings.

Of course, everyone likes things for free. But it is not clear how nationalisation will speed up the delivery of full broadband for everyone in the country. Under these plans, investment will collapse straight after the election and it will not begin again until the Government is able to complete the nationalisation process. This could take many years and actually slow down progress, not speed it up.”

Malcolm Corbett, CEO of the Independent Networks Co-operative Association (INCA), also welcomes the focus on improved digital and broadband infrastructure from both main parties – but shares concerns that nationalisation could deter investment and undermine customer choice and innovation.

“The UK’s broadband market is currently thriving as a result of infrastructure investors and local communities, alongside the public sector. £3.3bn was committed by investors in alternative network providers last year alone, in addition to investments by BT and Virgin Media. This has led to the deployment of gold standard world-class networks in cities and towns across the country, including in previously underserved rural areas – growing from a very low base of about one percent of premises to around 10 percent today. Accelerating the pace is important and all parts of the industry are working to do that.

While we welcome Labour’s focus, we are concerned that some parts of the policy, for example, nationalisation, will dampen the vibrant market for investment in new fibre networks in the short term, thus delaying fibre roll-out. Free broadband is an attractive consumer proposition but will be costly, could undermine innovation and consumer choice, as well as having a detrimental effect on the service provider sector.”

“Labour has rightly identified the potential of widespread full fibre and the transformative benefits it will bring to the UK. However, as an industry, we believe this proposal will halt the significant investment already flowing into the industry, slow the large scale builds currently underway, risk jobs now and in the future, and leave consumers with no choice.”

That lack of choice which a state broadband network would create is also troubling for any liberal, democratic society. The government would be able to more easily monitor whoever it wants, counter free speech, and even cut off internet access completely.

Iran, for example, uses a state-owned broadband network. Just this week, the Iranian government switched off the population’s internet access amid protests:

Few would debate that something needs to change to improve Britain’s connectivity and reduce the “digital divide” between some parts of the country and others. However, it’s clear that many have serious reservations about state-owned broadband being the answer.