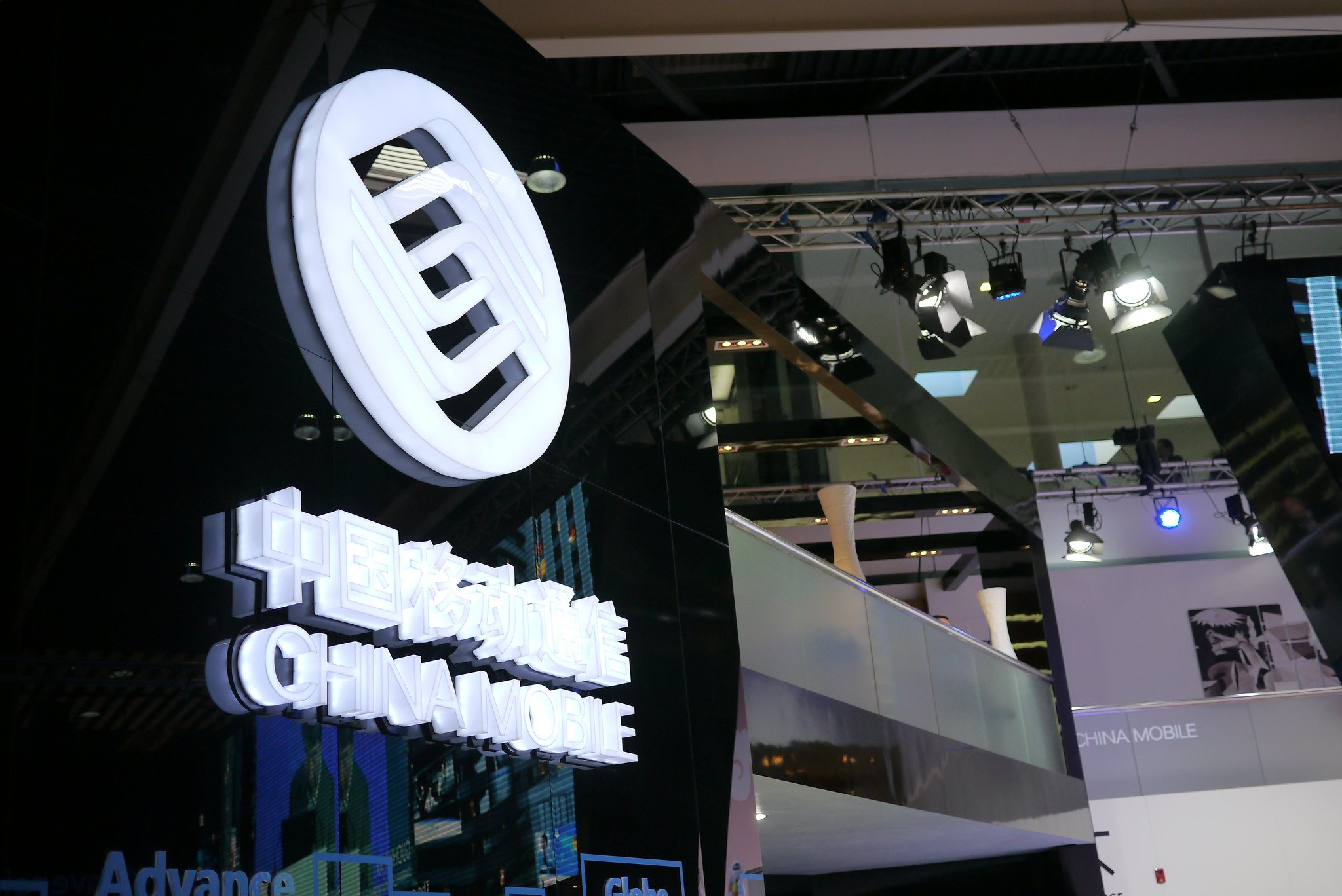 By Ryan Daws | 4th November 2019 | TechForge Media
Categories: 5G, Cloud, Connectivity, Industry, Infrastructure, IoT, Mobile, Networks, Operators, Smart Cities, Wireless,
Editor at TechForge Media. Often sighted at global tech conferences with a coffee in one hand and laptop in the other. If it's geeky, I'm probably into it.

Zhao Dachun, the vice general manager of China Mobile, has given his thoughts on the rollout of 5G during the third China Enterprise Reform and Development Forum.

Dachun highlights research from IHS Markit which predicts 5G will fuel growth across sectors by 2035 of $12.3 trillion globally.

"5G will become the aorta of the information society, the accelerator of the industrial transformation, and the footstone of digital society,” he said.

China Mobile was among the nation’s state-owned operators to launch the largest commercially-available 5G network in the world last Friday.

Chris Lane, and other analysts at Sanford C. Bernstein, wrote in a note to clients last Wednesday:

“While some other countries launched 5G services earlier this year, China will have the largest commercial operating 5G network in the world on Friday.

The scale of its network and the price of its 5G services will have a pivotal impact throughout the supply chain.”

Dachun said that, by 2025, 409 telecom operators will offer 5G to 1.6 billion people in 117 countries and regions. China itself is expected to account for at least one-third of the global 5G users by 2025.

As of September, around 86,000 5G base stations were installed by the three major Chinese telcos – a number that’s expected to swell to over 130,000 before the year’s end.

"5G is not only a network but also the accelerator for new technologies such as AI, IoT, cloud computing, big data, and edge computing,” comments Dachun. “The blend of these technologies with 5G will contribute to digital transformation in hundreds of thousands of industries."

China recently lost its title as the top destination for AI investments, so its leadership in 5G may help to reclaim its place.