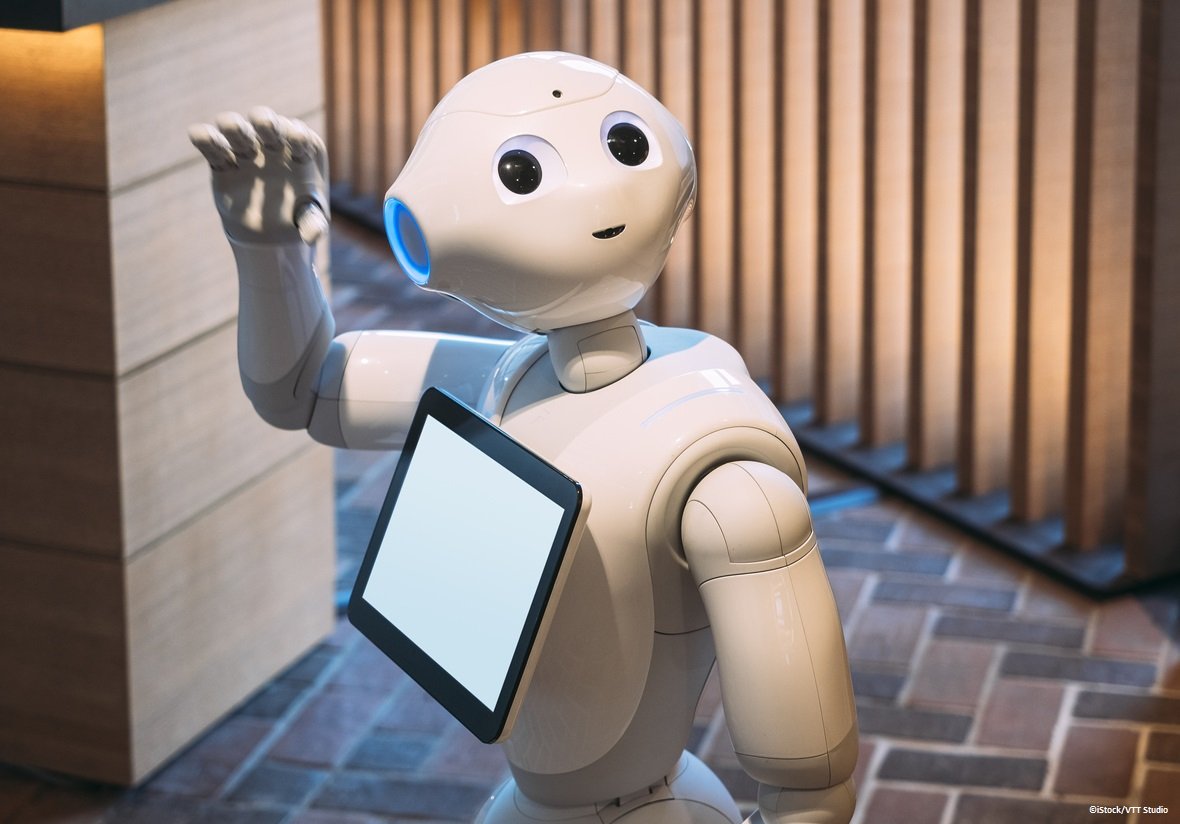 By Ryan Daws | 30th May 2019 | TechForge Media
Editor at TechForge Media. Often sighted at global tech conferences with a coffee in one hand and laptop in the other. If it's geeky, I'm probably into it.

Nokia and Ericsson have won a lucrative 5G contract with Japanese telco SoftBank at the expense of Chinese vendors Huawei and ZTE.

SoftBank has an existing relationship with Nokia and Ericsson, so the decision is of little surprise. However, ZTE and Huawei were involved with earlier trials.

Amid US-led concerns about the use of Chinese telecoms equipment, Japan’s Ministry of Internal Affairs and Communications imposed a condition effectively banning Huawei and ZTE from 5G networks.

While Japan’s four major carriers – NTT DoCoMo, SoftBank, Rakuten, and KDDI – agreed to comply with the ban, SoftBank was most affected due to being in the process of removing Huawei equipment from its 4G network.

Ericsson is set to provide its renowned RAN (Radio Access Network) equipment to SoftBank for 5G bands in the mid and high frequencies.

“SoftBank and Ericsson have been partners since the 2G era and we are thrilled to support them on this latest part of their technology journey.

With the help of our advanced product portfolio, SoftBank can unlock the potential of 5G for Japanese society and we look forward to building on our long-standing partnership.”

Nokia, meanwhile, will use its AirScale solution in both distributed and centralised RAN configurations to help SoftBank meet growing consumer and industrial demands for 5G.

"We are delighted to continue our long-term relationship with SoftBank and to be working with them as a trusted end to end partner at such an important milestone in the transformation to 5G.

We are committed to helping SoftBank launch their commercial 5G network."

Nokia has 38 5G commercial contracts, including 20 with named customers, but reported dismal financial results for Q1 2019. In contrast, Ericsson began reporting operating profit in Q2 2018 for the first time in seven quarters.

Some analysts believe Nokia has failed to capitalise on the global uncertainties around the use of Huawei equipment, but today’s SoftBank announcement suggests that could be changing.