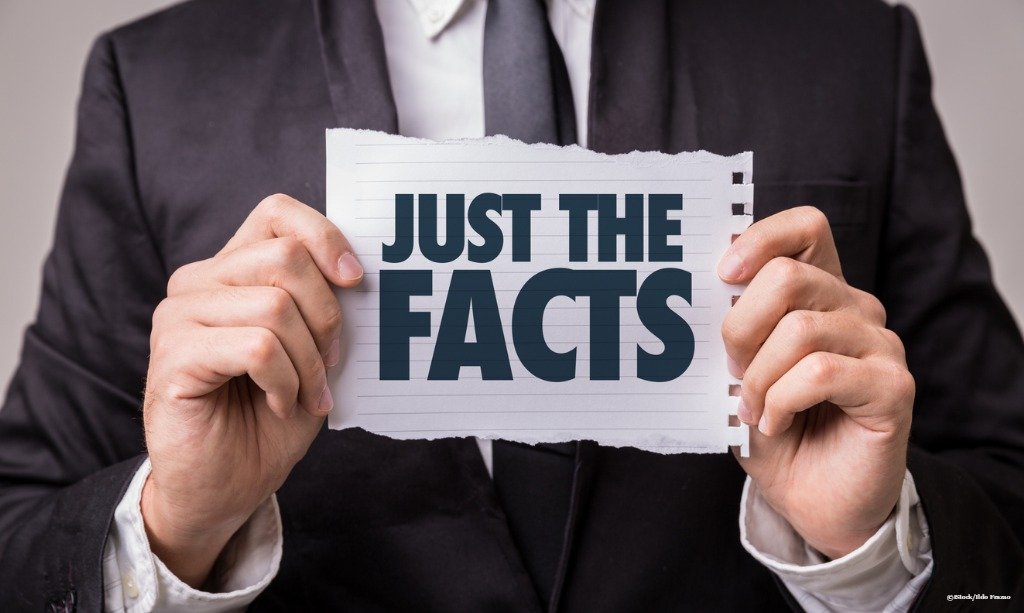 By Ryan Daws | 17th May 2019 | TechForge Media
Editor at TechForge Media. Often sighted at global tech conferences with a coffee in one hand and laptop in the other. If it's geeky, I'm probably into it.

One image has recently gone viral of a person in a ‘hazmat suit’ installing a 5G cellphone tower. The image appears to have originated from Instagram account TheOrgonizedEarth, a page spreading dangerous pseudoscience theories. 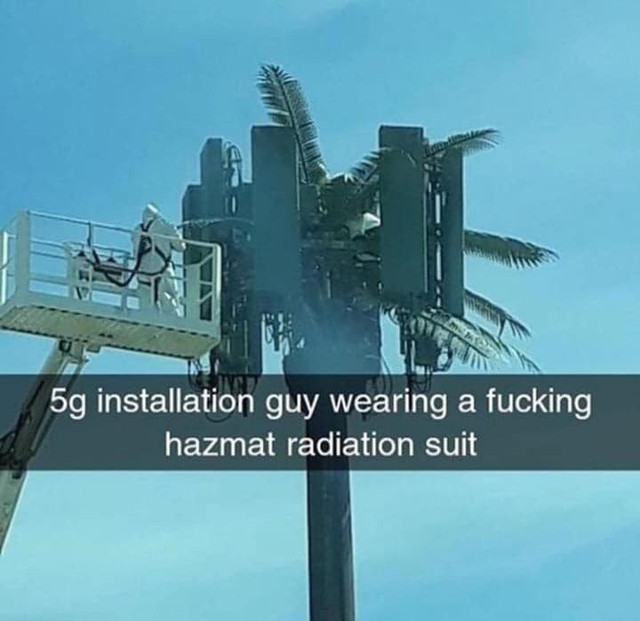 First off, that’s not a hazmat suit and would not protect against radiation. That is a Tyvek suit which protects against particulates and other contaminants. We can’t guarantee what the person is doing, but they’re most likely spraying for bugs or painting.

You can find many examples of videos and images where engineers are installing 5G equipment with the only protective gear being their safety harness to prevent falls.

If you don’t follow the telecoms industry, such disinformation around 5G health risks can be understandably terrifying.

Just yesterday, The Scotsman reported a couple removed their three children from school over concerns of exposure to a health risk after the building was fitted with a 5G mast. “My family is my world, and I would never forgive myself if I looked back later in life and asked myself could I have done more to protect them,” said the father.

Similarly, UK operator EE was forced to tell a ‘really frightened’ mum in the city of Bath that she ‘misunderstood’ 5G risks after she raised fears residents are being used as ‘guinea pigs’. The woman “read a number of articles about 5G after hearing about it from her husband,” reports Somerset Live, and is now “going to bed worrying about it”.

The facts about 5G

5G uses non-ionising radiation, which means it does not damage the cells. This radiation “does not have sufficient energy to break molecular bonds or remove electrons from atoms,” according to the US Nuclear Regulatory Commission.

As stated at Cancer.org, such non-ionising radiation – which even includes visible light – does not damage the DNA within cells “which is how stronger (ionizing) types of radiation such as x-rays, gamma rays, and ultraviolet (UV) light are thought to be able to cause cancer.”

5G’s benefits to society, especially in areas such as healthcare, are more likely to save lives rather than pose risks. Remote surgeries from the world’s best doctors can be undertaken even in rural areas or ambulances unable to reach a hospital in time, while smart cities and driverless cars will likely reduce traffic casualties.

If you want a more plausible 5G conspiracy theory, look to Russia. According to New York Times, a slightly more reputable source than TheOrgonizedEarth, state broadcaster RT America is using disinformation to stoke 5G health concerns and delay other countries' rollouts while Russia prepares to launch the new technology belatedly.

RT once claimed, “the higher the frequency, the more dangerous it is to living organisms”. Scientists, with their pesky factual information, have noted that 5G’s higher frequency wireless signals are less likely to penetrate human skin than earlier generations.

So, that’s where we stand on the disinformation around 5G today. Let’s try and stick to the facts and stop the scaremongering (which could very well be playing into the hands of a foreign power).