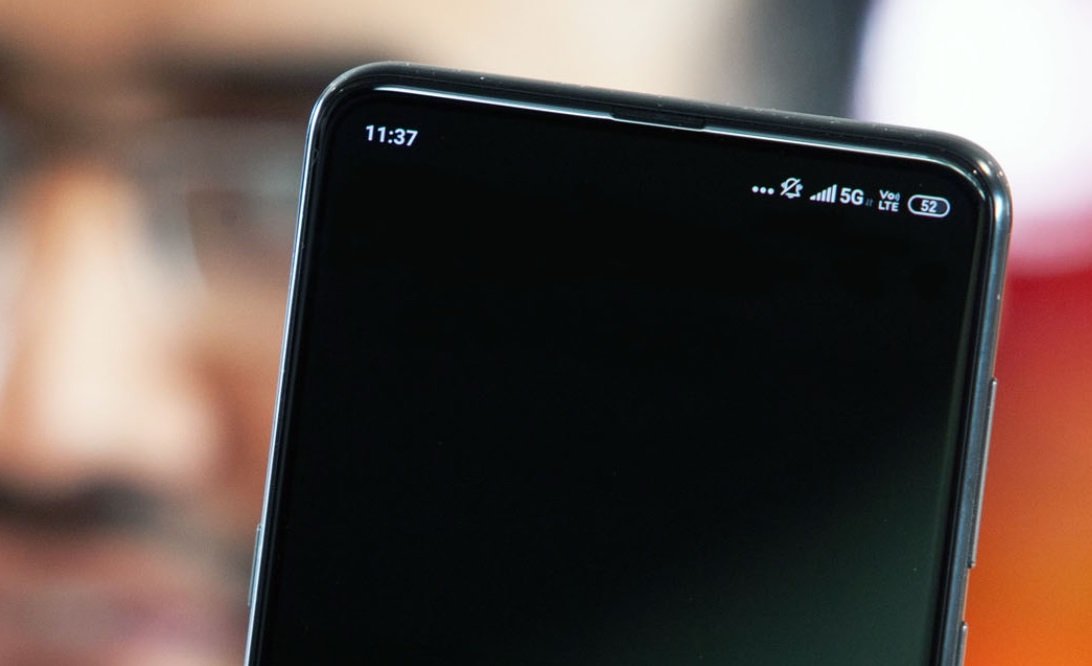 By Ryan Daws | 14th May 2019 | TechForge Media
Categories: 5G, Broadband, Connectivity, Consumers, Europe, Industry, Infrastructure, Mobile, Networks, Operators, Roaming, Smartphones,
Ryan is an editor at TechForge Media with over a decade of experience covering the latest technology and interviewing leading industry figures. He can often be sighted at tech conferences with a strong coffee in one hand and a laptop in the other. If it's geeky, he’s probably into it. Find him on Twitter: @Gadget_Ry

Vodafone UK has set a date for its 5G network launch in addition to being the first operator to offer roaming in four European countries.

The operator will switch on its 5G network for consumers and businesses on the 3rd July 2019. Initially, it will be available in seven major cities.

Here are the first cities to go live:

“It is clear that Vodafone is determined to be a leader in the UK with 5G. Vodafone will not want to repeat the experience of the early 4G market in the UK when a regulatory decision gave EE a year’s head-start over the other UK operators in bringing the new G to market. By the time the other UK operators launched 4G, EE had already gained one million 4G customers, one-third of whom it had won from its competitors.

This time, Vodafone has put a lot of investment into ensuring that it has early access to the spectrum, equipment, and devices needed to bring 5G to market.”

Vodafone has a couple of tricks up its sleeve to entice customers. First off, it will be the first operator in the world to offer 5G roaming this summer in four European countries – the UK, Germany, Italy, and Spain.

The next benefit to customers is that 5G will be available at no extra cost over the price of 4G plans. In many countries where 5G has launched, plans have come at some premium. For example, US operator Verizon charges an extra $10/month for 5G over its 4G plans.

Delaney comments: “This contrasts with indications we have received from other operators that they intend to charge a price premium for 5G plans, and it is further evidence of Vodafone’s aspirations to take the lead with 5G in the UK.”

Vodafone will offer four 5G devices in the near-future. The first, the Xiaomi Mi Mix 3, will launch next week. This handset will be joined by the Huawei Mate 20 X and Samsung S10 5G which can be preordered later this month. Finally, the Huawei Mate X – one of the first ‘foldables’ – will be available in summer.

A home router called the ‘5G Gigacube’ will also be launched for 5G home broadband in the summer. Prices for the router and handsets are set to be announced next week.

While the UK has had to wait longer than US customers for its first 5G network – it’s arriving in more cities, on more devices, and at no extra cost. Vodafone has set a precedent for the UK market that it will be interesting to see how competitors respond.