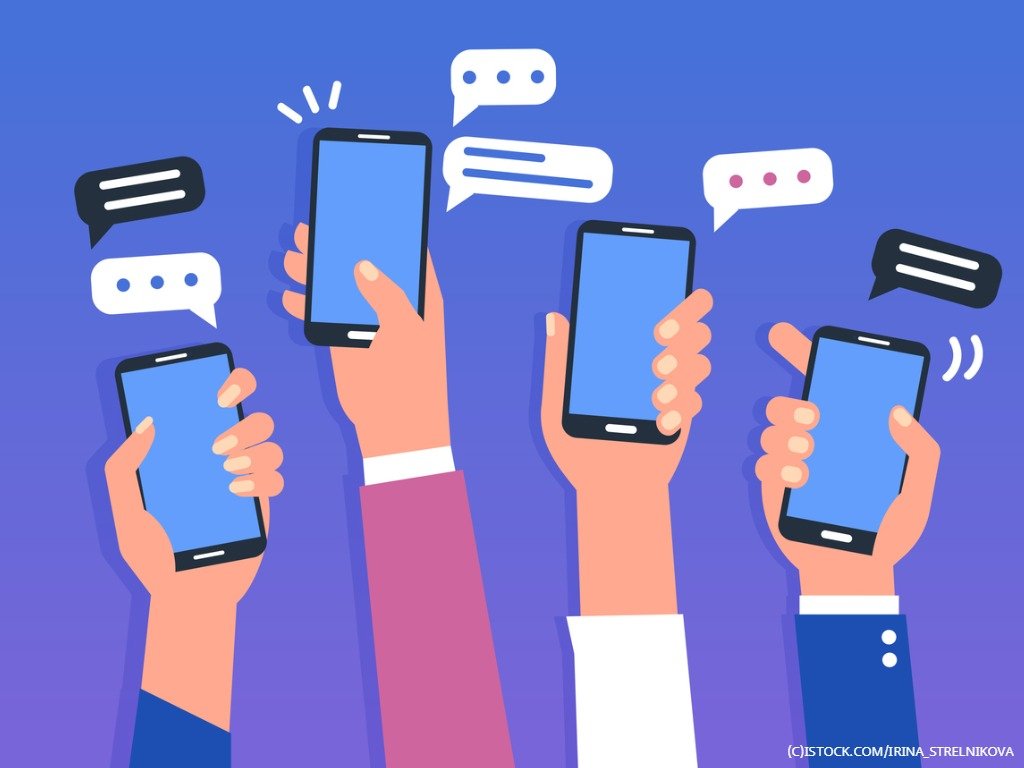 By Telecoms | 9th May 2019 https://telecomstechnews.com/
Telecoms is an industry news, comment and analysis hub providing the latest practical, strategic and thought leadership content from across the industry. Telecoms owns and manages two of the leading industry discussions groups on LinkedIn, publishing content directly into streams viewed by over 500,000 industry professionals.

Worldwide smartphone shipments reached 330 million units in the first quarter of 2019 according to the latest research from Strategy Analytics – representing a 4% annual decline.

According to the report, the global smartphone shipments are hinting towards a stable market and the outlook is improving for the rest of the year. Samsung holds first position with 22% global smartphone market share, with Huawei and Apple collecting the silver and bronze medals respectively.

Neil Mawston, executive director at Strategy Analytics, said: “Samsung shipped 71.8 million smartphones worldwide in Q1 2019, dipping 8% annually from 78.2 million units in Q1 2018. Samsung remains the world’s number one smartphone vendor, but it is coming under growing pressure from Huawei, who has larger presence in the huge China market.

“Huawei surged 50% annually and outgrew all major rivals to ship 59.1 million smartphones worldwide during Q1 2019, up from 39.3 million in Q1 2018. Huawei captured a record 18% global smartphone market share in Q1 2019. Huawei is closing in on Samsung and streaking ahead of Apple, due to its strong presence across China, Western Europe and Africa.”

IDC’s worldwide quarterly mobile phone tracker also reported a 4.9% decrease back in January to 375.4 million units in global smartphone shipments in Q4/2018, on a year-on-year basis. This is said to be the fifth consecutive quarter of decline. The report states that the challenging holiday quarter closes out the worst year ever for smartphone shipments with global smartphone volumes decreasing 4.1% in 2018 with 1.4 billion units shipped for the full year.