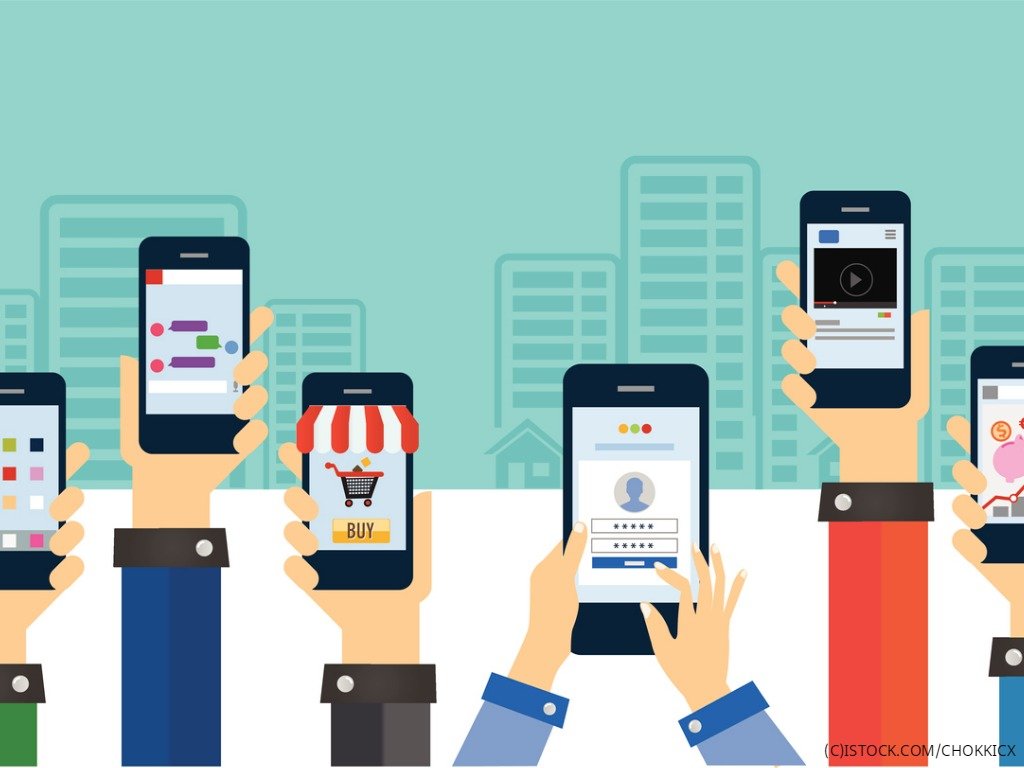 By Telecoms | 29th March 2019 https://telecomstechnews.com/
Telecoms is an industry news, comment and analysis hub providing the latest practical, strategic and thought leadership content from across the industry. Telecoms owns and manages two of the leading industry discussions groups on LinkedIn, publishing content directly into streams viewed by over 500,000 industry professionals.

New smartphone sales continue to suffer, according to the latest industry report by CCS Insight.

According to the global technology research firm, sales will be limited to 1.8 billion units in 2019, a drop of 3% as compared to the sales in 2018. The decline in sales reflects various challenges which include lengthening replacement cycles for cell phones, weakening of the Chinese economy and also political uncertainties in other important markets.

Even in India, CCS Insight has projected new smartphone sales to go over 320 million units in 2019, an increase of just 5% as compared to 2018. The online retail disturbance that occurred in February could be one of the reasons; and a general cautious mood that probably keeps people away from buying a new phone before the 2019 general elections, could be another reason for this moderate increase in cell phone sales. As compared to other markets, it is expected that the sales in India will be soon bouncing back.

For Q1 2019, component suppliers might get no orders as several assembly plants are having huge inventories in hand. The IDC is expecting that assembly volumes of smartphone ODM/EMS might slowly recover after being moderate in the first quarter.