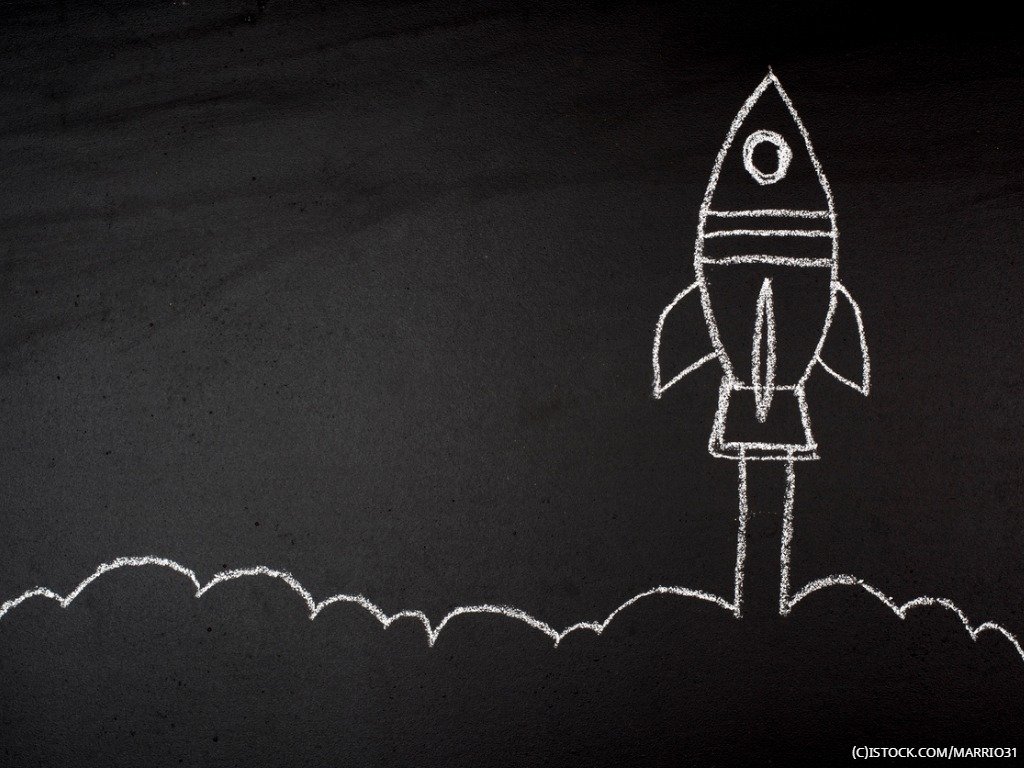 When the MVNO model first appeared, it was predicted that a wave of non-telecom B2C brands would seize the opportunity to diversify into mobile. With a few high-profile exceptions, the wave never came. The challenges were significant, not least  dependency on an often-inflexible relationship host network, and the complexity involved in building and managing the systems needed to make the service work.

In 2019, things have changed. I believe we may be on the cusp of new momentum in MVNO innovation, as sophisticated cloud platforms make it easier for brands to enter the market.

Amid the barrage of press releases issued during MWC Barcelona this year was a quiet announcement from Sprint and Google, which reported that the US operator will supply 5G connectivity for the Google Fi MVNO when it launches the new technology in key U.S. cities sometime during the first half of this year.

As 5G announcements go this one ranked among the less bombastic, particularly for an MWC week. But you don’t have to be making all the noise to be saying the most important things.

What's in a name?

Consider the naming, for a start. Many people may not have noticed that Google’s MVNO was recently given a significant rebrand. From its launch in April 2015 until the end of last year it was known as ‘Project Fi’, a name which offered some reassurance to those inclined to dismiss it as one of Google’s wacky experiments.

Now it’s part of the brand family, with a place at the table alongside Google Maps, Google Search, Gmail and the other billion-user siblings. The message is clear for those who hadn’t previously understood: Google takes this very seriously.

Then there’s the revelation that, despite being ‘just’ an MVNO, Google Fi will be fast to market with 5G. This is meaningful: MVNOs have often had to wait for advances in network technology. For example, in the UK, Virgin Media – one of the most successful MVNOs of all time, and part of a huge global brand family – didn’t get 4G until four years after host network EE made it available to consumers.

It’s also worth noting that Sprint appears happy to position itself in the supporting role here, despite this model playing hot operators off against one another for the chance to serve the customer.

The customer’s connection is cherry-picked by Google software based on quality, from available mobile networks, and an aggregated collection of public Wi-Fi access points.

Many operators, for whom network and service are one and the same, probably still bristle at this idea. After all, the customer relationship is owned by a non-telecom brand delivering a fully virtualised communications service which is entirely distinct from (and not even dependent on) a single network.  A brand which has been steadily introducing and integrating new high-value services; eSIM, same-cost data roaming in 170 countries, bill protection, spam protection, and VPN among them.

This level of virtualisation is the future of communications service provision – not just for consumer services but also for enterprise communications and the explosive Internet of Things opportunity.

When MVNOs first appeared, they had to overcome significant technology barriers to enter the MVNO market. Today those barriers are being torn down. Cloud-based communication platforms which combine all the back-office systems required to become an MVNO with the services to build exciting customer experiences and aggregated network capacity are changing the game. Perhaps most importantly these shifts will enable the brands rather than the operators to control the evolution of the MVNO.