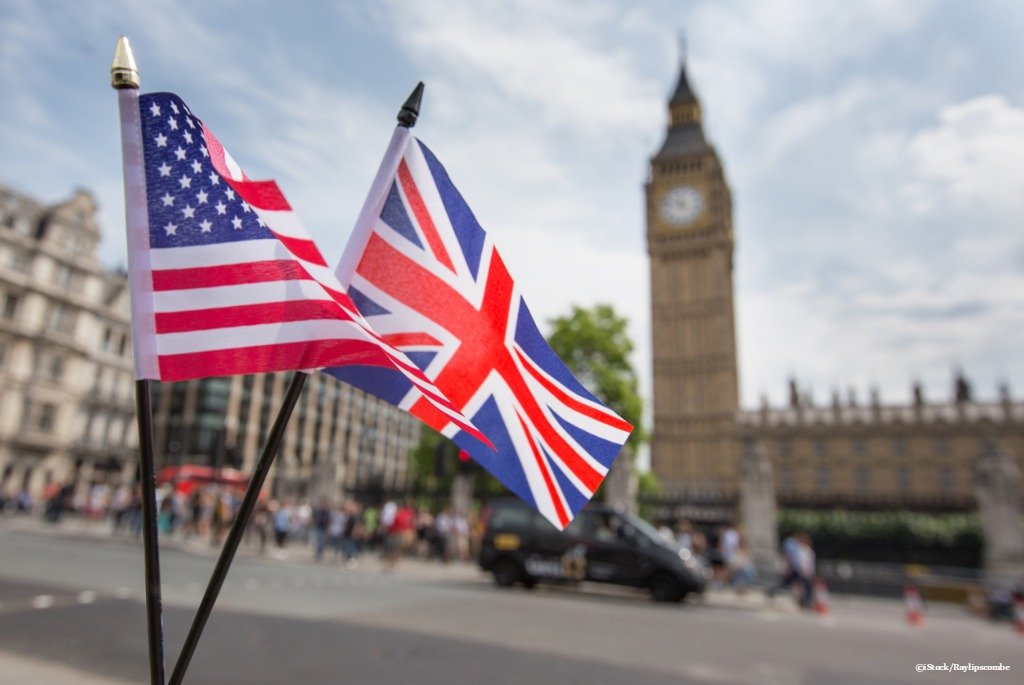 By Ryan Daws | 19th March 2019 | TechForge Media
Editor at TechForge Media. Often sighted at global tech conferences with a coffee in one hand and laptop in the other. If it's geeky, I'm probably into it.

Officials from the Trump administration have warned the UK's approach to 5G security is ‘deeply concerning’.

Senior officials criticised the UK's long-standing approach of testing Chinese equipment prior to use in critical infrastructure. According to them, it's not enough.

Equipment is tested at the Huawei Cyber Security Evaluation Centre (HCSEC) in Banbury, Oxfordshire. HCSEC said it was confident the equipment poses no threat until a recent report which highlighted concerns about Huawei's manufacturing processes,

British intelligence officials recently said they are confident any risks posed by using Chinese 5G equipment could be successfully mitigated. One of the American officials argued that British procedures were suitable in the past, but 5G is different in that parts of the network can be altered post-installation through software.

Some believe the US has an ulterior motive for wanting allies to use Western equipment due to its wider ‘trade war’ against China. There are even reports US officials have offered “aid” to the country's allies if they opt for Western alternatives.

The US is yet to implement a ban itself. Operators are free to use equipment from vendors such as Huawei but they'd no longer be eligible for government contracts. This means only some rural networks have considered it, but many are steering clear to avoid any future headaches.

Some Trump administration members have urged the president to sign an order banning Chinese equipment but it appears set to be decided by the ongoing trade talks.

The president said at a press conference last month: “I don’t want to block out anybody if I can help it. If there is a security issue, we don’t have a choice. It is something we will talk about, but I want fair competition.”

Last week, the US stepped up its efforts. The country took an unprecedented step and warned it would cut-off security cooperation with Germany if it used Chinese 5G equipment.

German intelligence officials gave their views on Huawei specifically to a committee of lawmakers last Wednesday. One noted that “past security-relevant events” involving the company are part of the reason Huawei is deemed untrustworthy.

Meanwhile, the EU Parliament has expressed its own ‘deep concerns’ about Chinese 5G gear. Chinese President Xi Jinping is heading to Europe later this week to ease concerns about his country’s investments, including telecoms, in Western nations.