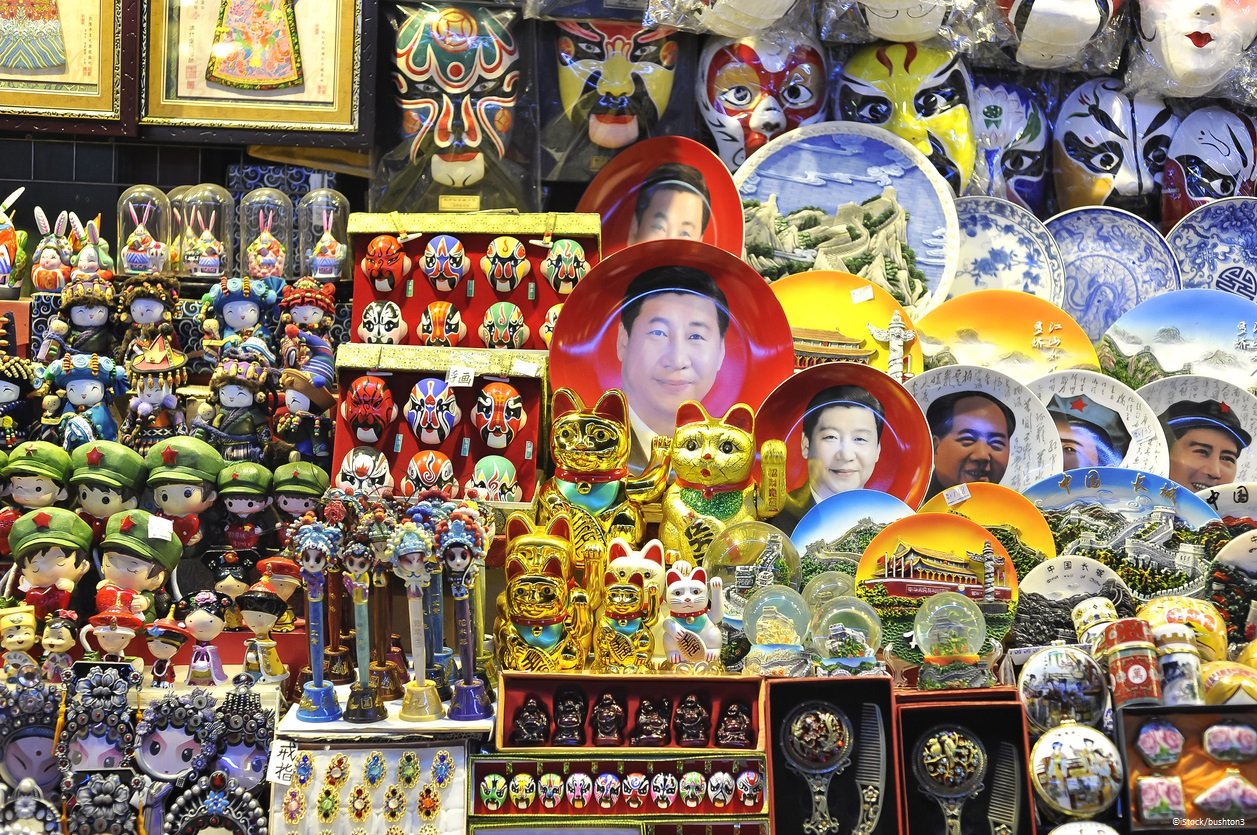 By Ryan Daws | 18th March 2019 | TechForge Media
Editor at TechForge Media. Often sighted at global tech conferences with a coffee in one hand and laptop in the other. If it's geeky, I'm probably into it.

Chinese President Xi Jinping is flying to Europe in a bid to ease concerns around his nation’s investments in areas such as telecoms.

Xi will be visiting Italy as a priority ahead of the Italian government expected to join China's global trade infrastructure programme. An Italian official said last week that Rome would sign a memorandum of understanding with Beijing to support a US$1 trillion initiative known as the ‘New Silk Road’.

Other European nations have expressed concerns about the programme and whether the investments will result in too much Chinese influence.

While it affects many industries, telecoms has become something of a battleground for the wider trade debate. Chinese telecoms vendors such as Huawei have faced scrutiny over whether they should be allowed to install their equipment in national mobile networks.

The US has long held a stance against the use of Chinese networking equipment in national infrastructure, citing national security fears that such equipment could be used for surveillance upon request by Beijing. Ahead of 5G, the US upped its campaigning for allies to implement bans.

So far, much of Europe has resisted calls but have expressed similar concerns. Earlier this month, the EU Parliament said it had ‘deep concerns’ about Chinese 5G gear.

German intelligence officials gave their views on Huawei specifically to a committee of lawmakers last Wednesday. One noted that “past security-relevant events” involving the company are part of the reason Huawei is deemed untrustworthy.

The US recently threatened to cut off security cooperation with Germany if it allowed Chinese telecoms vendors to be used in its networks. This was noted by experts as an unprecedented intervention by the US.

Huawei filed a lawsuit against the US government earlier this month claiming ‘unconstitutional’ treatment.

In a bid to alleviate some of the fears about Chinese influence, China last week promised it would increase cooperation on so-called ‘Belt and Road Initiative’ ventures with European and American firms.

Xi is also expected to visit France on his European trip. French President Emmanuel Macron has been among the most vocal European critics of China and has called for a ‘coordinated response’ from EU members.

Xi will be making state visits between March 21st – 26th.