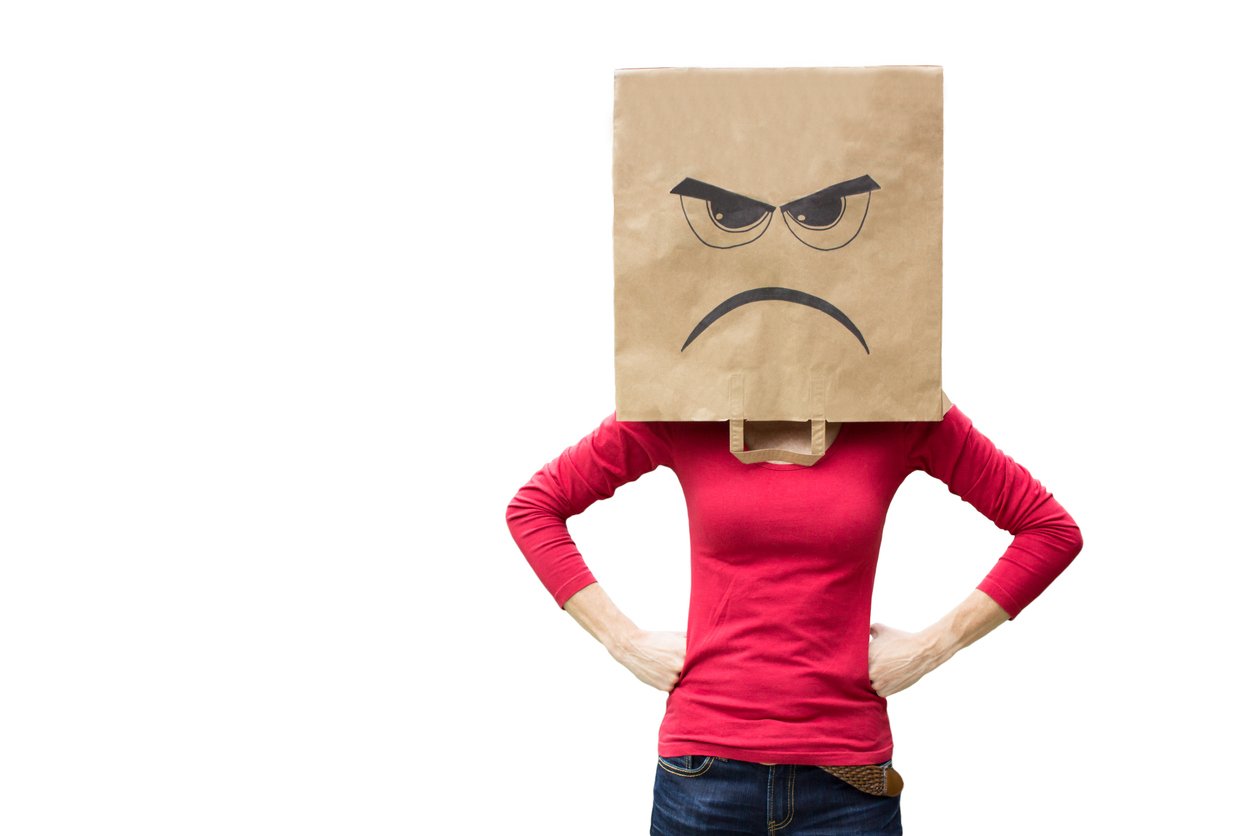 By Ryan Daws | 12th March 2019 | TechForge Media
Categories: 5G, Connectivity, Industry, Marketing, Mobile, N America, Networks, Operators,
Ryan is an editor at TechForge Media with over a decade of experience covering the latest technology and interviewing leading industry figures. He can often be sighted at tech conferences with a strong coffee in one hand and a laptop in the other. If it's geeky, he’s probably into it. Find him on Twitter: @Gadget_Ry

Sprint has taken out a full-page advert in the New York Times which takes aim at rival AT&T for alleged ‘fake 5G’ marketing.

AT&T has drawn ire from rivals for marketing its ‘5G-E’ network despite being a 4G network. The operator defends its decision as it will form a fundamental part of its actual 5G network once released.

Critics say the branding is misleading and some consumers will believe they have early access to a 5G network. They claim it makes AT&T appear like an early adopter while also harming the reputation and uptake of true 5G as 5G-E does not deliver the expected performance improvements.

Sprint filed a lawsuit against AT&T last month over its 5G-E marketing. Ahead of the lawsuit, Sprint claims it commissioned a survey which found 54 percent of consumers believed that 5G-E is the same as – or even better than – a 5G network.

Here is the main content of Sprint’s advert in the NYT:

While Sprint is working hard to deliver mobile 5G and the first 5G smartphone in the US, AT&T is hard at work trying to convince you that they already won the race to 5G with something they call ‘5G Evolution’. That is simply untrue.

Don’t be fooled. 5G Evolution isn’t new or true 5G. It is fake 5G. They would love for you to believe they are different… better. The truth is AT&T is simply offering customers a nationwide 4G LTE network just like Sprint and all the other major wireless carriers. It’s not 5G.

We filed a lawsuit against AT&T demanding that they immediately end their false and deceptive marketing campaign.

AT&T seems to be delighted by the depth and breadth of their deception. AT&T admitted that the company’s 5G E advertising is strictly a narrative to outline how they want the world to work—not a reflection of today’s reality.

While the ad didn’t call out AT&T directly, CTO Kyle Malady wrote: "The potential to overhype and underdeliver on the 5G promise is a temptation that the wireless industry must resist."

Ads from telecoms companies appealing directly to consumers in a bid to change their perspectives have been popular this year.

Last month, Huawei took out a full-page ad in the Wall Street Journal calling on Americans to not “believe everything you hear” in response to US government allegations the firm poses a security threat.