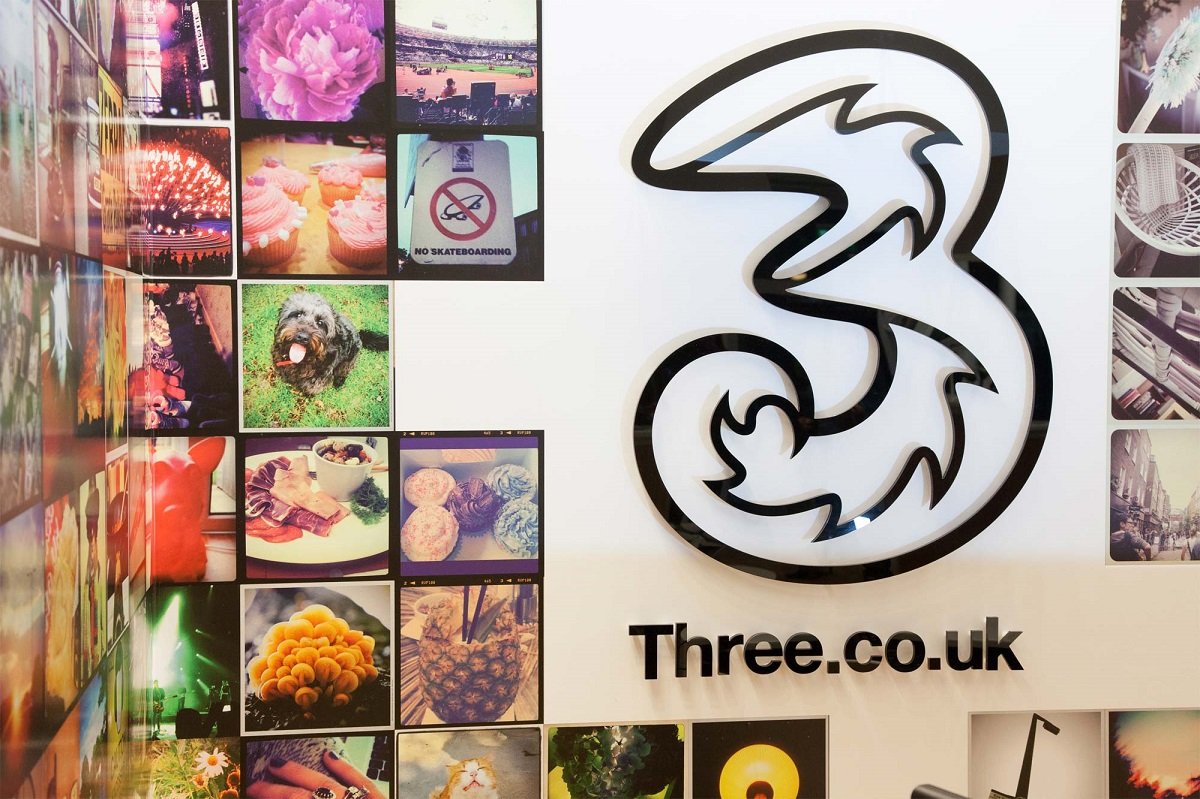 By Ryan Daws | 10th June 2019 | TechForge Media
Editor at TechForge Media. Often sighted at global tech conferences with a coffee in one hand and laptop in the other. If it's geeky, I'm probably into it.

Three UK has proclaimed it will provide the nation’s fastest 5G when it launches in 25 cities later this year.

Despite being the UK’s smallest operator by subscribers, Three has achieved significant milestones. The carrier was the first to launch a 3G network and continues to focus on its data offerings.

Dave Dyson, CEO at Three, said: “It’s clear that consumers and businesses want more and more data. We have the UK’s best network for data and we have led the market on customer usage on both 3G and 4G technologies. We have worked hard over a long period of time to be able to offer the best end-to-end 5G experience.”

Three scooped up 140MHz of 5G spectrum which it claims will offer peak speeds up to twice as fast as any rival network at launch. With 50MHz of spectrum, Vodafone is Three’s closest rival.

“5G is a game changer for Three, and of course I am excited that we will be the only operator in the UK who can offer true 5G,” comments Dyson.

If the operator manages to launch in all 25 cities, it will be another win for Three. EE and Vodafone have both revealed under 20 places for their 5G launches this year while O2 is yet to announce its plans.

Three will initially launch 5G home broadband in London in August. Three says it will provide further details about pricing and what 5G smartphones it will offer this year in July.

Although it won’t be first or even second to launch a 5G network in the UK, Three looks ready to set the benchmark.