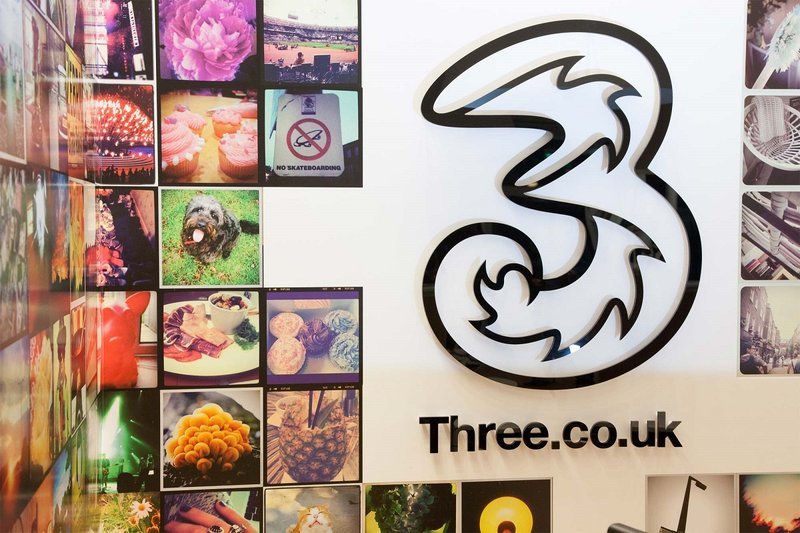 By Ryan Daws | 26th July 2019 | TechForge Media
Editor at TechForge Media. Often sighted at global tech conferences with a coffee in one hand and laptop in the other. If it's geeky, I'm probably into it.

UK mobile operator Three has pledged it will not charge any extra for 5G over current 4G plans.

Three UK has a reputation for supporting the heaviest mobile data users. In March, the operator announced the average data usage per customer grew by 22 percent over the prior year from 6.8GB to 8.3GB.

Heavy data users are drawn to Three for its highly competitive pricing for large allowances and even “all-you-can-eat” plans. Rival operator EE charges a significant premium for its 5G contracts. Vodafone, meanwhile, has speed caps on its new 4G/5G plans.

The Huawei Mate 20 X is Three’s first 5G handset, joining Sky Mobile and Carphone Warehouse as the first UK retailers to sell the handset after carriers temporarily removed it following the Huawei ban. The Samsung Galaxy S10 5G and Xiaomi Mi Mix 3 5G will join the Mate 20 X “within the coming month”.

Three got its name due to being the first operator to launch 3G data in the UK. With 4G, a controversial spectrum auction gave competitor EE a significant headstart and Three struggled to meet the pace of performance and coverage improvements of its larger rivals.

While Three is set to be the last of the UK’s major operators to launch 5G, it’s claiming to be the only network to be offering “true 5G”.

Three scooped up 140MHz of 5G spectrum which it claims will offer peak speeds up to twice as fast as any rival network at launch. With 50MHz of spectrum, Vodafone is Three’s closest rival.

If the operator manages to launch in all 25 cities, it will be another win for Three. EE and Vodafone have both revealed under 20 places for their 5G launches this year. O2 will only launch in six cities this year before expanding to 50 by summer 2020.

Three is yet to announce a solid date for when it plans to launch its 5G network in the aforementioned cities.