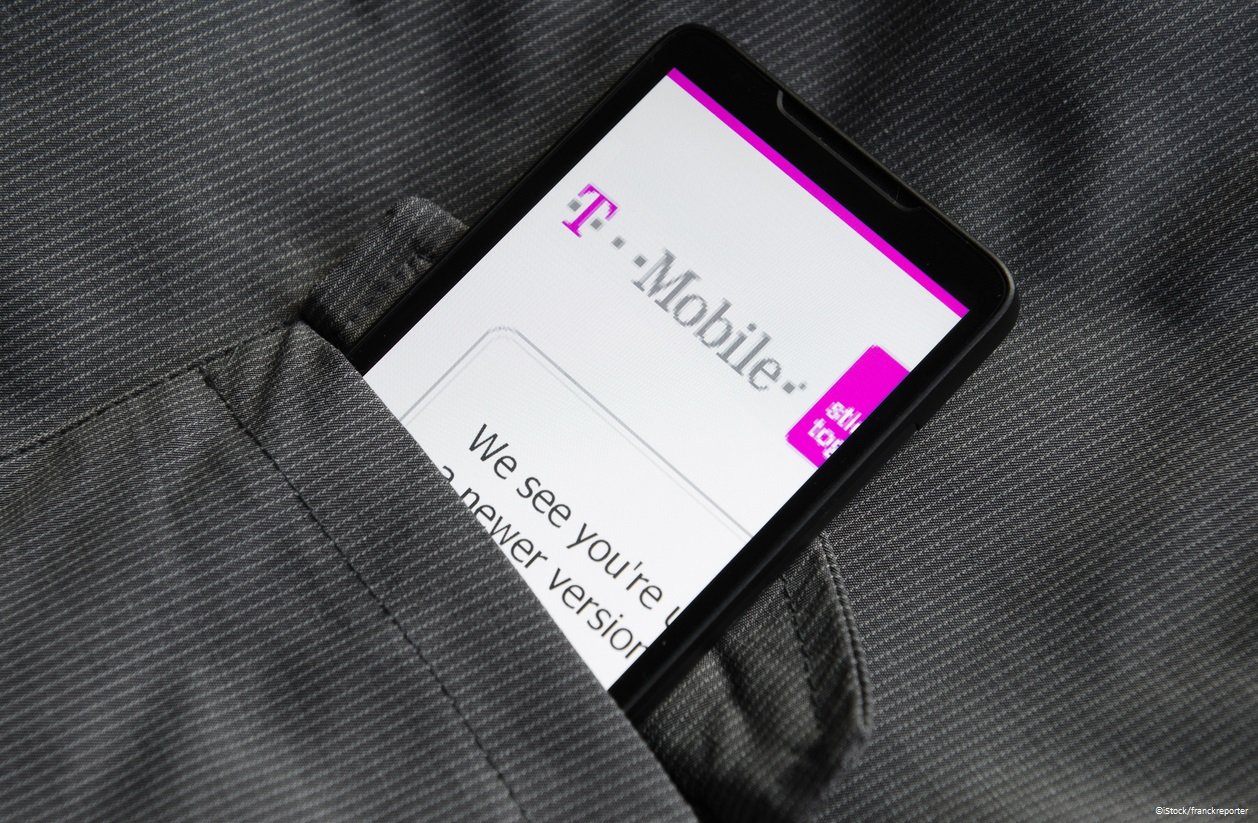 By Ryan Daws | 3rd July 2019 | TechForge Media
Categories: 5G, Connectivity, Consumers, Industry, Infrastructure, Mobile, N America, Networks, Operators, Wireless,
Ryan is an editor at TechForge Media with over a decade of experience covering the latest technology and interviewing leading industry figures. He can often be sighted at tech conferences with a strong coffee in one hand and a laptop in the other. If it's geeky, he’s probably into it. Find him on Twitter: @Gadget_Ry

Another hurdle to T-Mobile and Sprint’s merger gaining approval looks set to be overcome as a “rough agreement” is reached with the Department of Justice (DoJ).

Approval from the DoJ was always going to be one of the toughest hurdles to overcome for T-Mobile and Sprint, but it appears like it’s been achieved.

CNBC reports an agreement has been made that T-Mobile’s merger can proceed as long as the company, along with Sprint, helps to make Boost Mobile the fourth major US carrier to replace the lost competition and sells it to the Dish Network.

Boost Mobile, along with some spectrum, is estimated to be sold to Dish for $6 billion and should help to keep consumer prices low by retaining competition.

The DoJ wants T-Mobile to give Dish unlimited access to its network as part of an MVNO agreement. T-Mobile is arguing for much lower access of 12.5 percent.

After six or seven years, when the MVNO agreement ends, Dish will be forced to use its own 5G network – incentivising it to use that time to build out a competitive alternative.

T-Mobile has already made some concessions in order to win approval from the FCC – including freezing prices for three years, and covering 97 percent of the US with 5G in the same timespan.

Another clause T-Mobile wants in the agreement is for any strategic investment in Boost Mobile to be limited to a five percent stake. The ‘uncarrier’ is concerned a player like Google or Amazon may seek to invest in Boost Mobile and challenge the combined T-Mobile and Sprint business.

If the agreement with the DoJ is signed, two more hurdles remain. Approval from the California Public Utilities Commission, and a lawsuit filed by 14 state attorney generals.