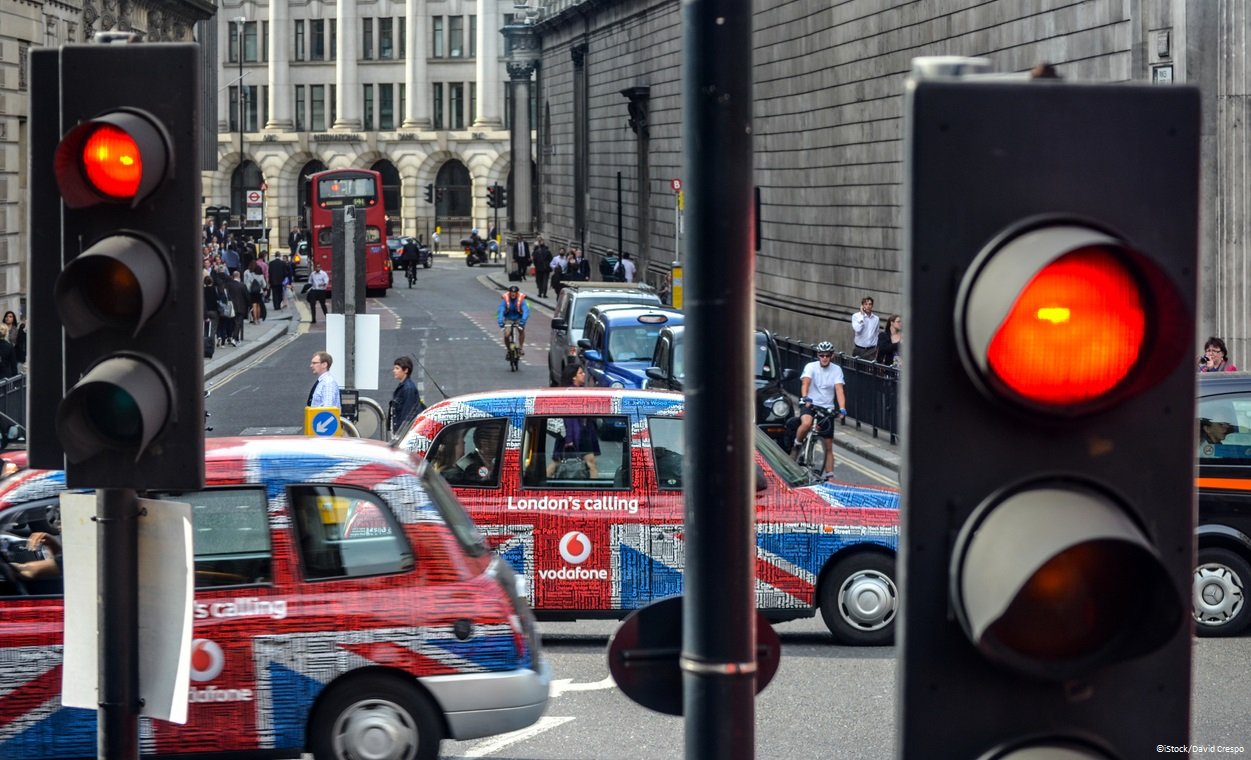 By Ryan Daws | 28th January 2019 | TechForge Media
Categories: 5G, Connectivity, Europe, Government, Industry, Infrastructure, Mobile, Networks, Regulation, Security, Surveillance,
Ryan is an editor at TechForge Media with over a decade of experience covering the latest technology and interviewing leading industry figures. He can often be sighted at tech conferences with a strong coffee in one hand and a laptop in the other. If it's geeky, he’s probably into it. Find him on Twitter: @Gadget_Ry

Vodafone has announced it will stop purchasing 5G core equipment from Huawei across its European operations amid potential bans.

Governments around the world are considering bans of Huawei equipment citing national security fears. Much of these appear to be unsubstantiated and based on possibility rather than evidence.

Huawei has a history of providing innovative network equipment for previous generation networks around the world. Some experts believe Chinese telecoms equipment is around a year ahead of Western counterparts.

A Huawei exec recently argued the vendor would not compromise security as even once would be catastrophic for its business.

The US, in particular, has led calls for its allies to ditch Chinese 5G equipment. Some reports suggest officials have even offered incentives to use Western alternatives.

Vodafone’s decision is limited to components of the core 5G network and the operator will continue to consider Huawei for other parts of the network, including cellular antennas.

According to a Huawei spokesman, core equipment represents a small proportion of its communications infrastructure business.

"We are grateful to Vodafone for its support of Huawei, and we will endeavour to live up to the trust placed in us," a spokesman commented.

‘A Series Of Allegations’

Zhengfei said that his company has “never received any request from any government to provide improper information”. He added: “I love my country, I support the Communist Party, but I will not do anything to harm the world.”

The secretive founder’s appearance followed a series of allegations made against Huawei; including high-profile arrests.

Meng Wanzhou, Zhengfei’s daughter and CFO of Huawei, was arrested in Canada last month on charges of breaking US sanctions against Iran and conspiring to defraud banks by pretending one of Huawei subsidiaries was not linked to the company.

Wang Weijing, a Huawei employee, was arrested in Poland earlier this month on spying allegations. A spokesperson for the country’s Internal Security Agency said the allegations against Wang were related to individual actions not directly linked to Huawei.

Huawei promptly sacked Weijing citing that “in accordance with the terms and conditions of Huawei’s labour contract, we have made this decision because the incident has brought Huawei into disrepute.”