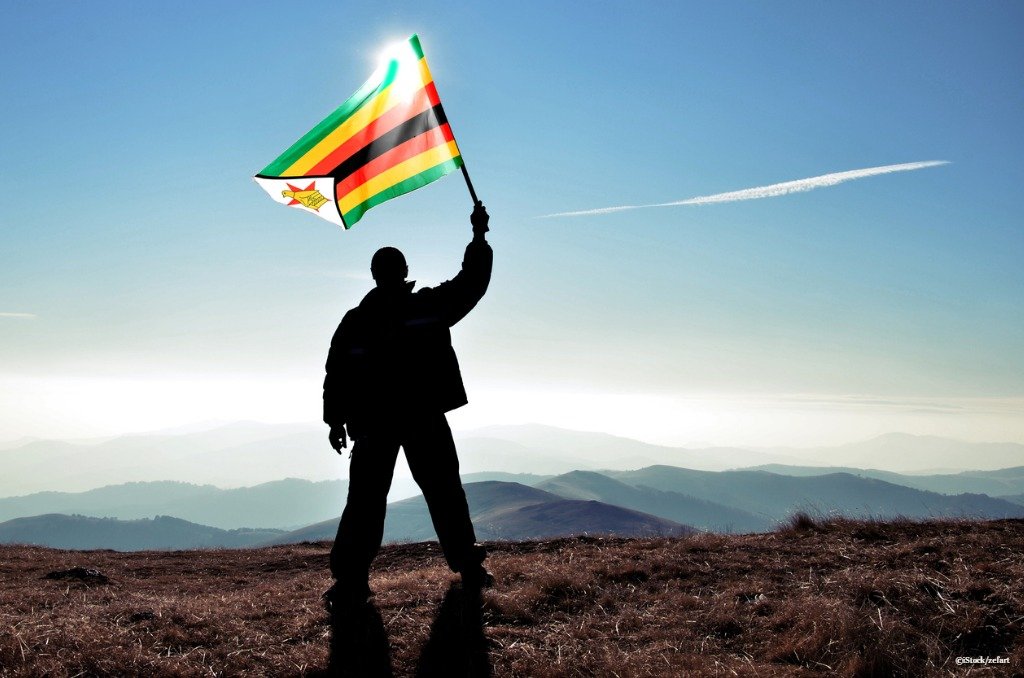 By Ryan Daws | 18th January 2019 | TechForge Media
Categories: Africa, Connectivity, Government, Industry, Mobile, Networks, Operators, Privacy,
Editor at TechForge Media. Often sighted at global tech conferences with a coffee in one hand and laptop in the other. If it's geeky, I'm probably into it.

Zimbabwe has ordered a shutdown of internet services while it violently cracks down on protests over fuel hikes.

Econet, the country's largest mobile operator, is one company reporting it’s been ordered to cut off services.

These services are often used to organise protests, as well as report on excessive violence by the government.

"Doctors' associations say more than 60 people were treated in hospital for gunshot wounds, this is not a way to react to the expression of economic grievances by the population."

The UN has called on the Zimbabwean government to halt its ‘excessive use of force’ against citizens which has included the use of live ammunition in addition to allegations of door-to-door beatings and searches at night.

Protests against fuel tax rises started the ‘Yellow Vest’ movement in France. Authorities have also been condemned for excessive violence.

While live ammunition has not been used in France, so-called ‘flash ball guns’ have caused devastating effects. A fireman who joined the protest was left in a coma with brain damage after being shot in the back of the head by a police officer.

The movement has since spread throughout Europe and transformed into a protest around inequality, high living costs, and EU-driven austerity.

Following the London riots in 2011, the UK government started exploring social media controls and the ability to cut off access to services after BlackBerry Messenger was found to be key in the organisation of looting.

Civil rights groups claim such legislation infringes on personal liberties and could affect people who’ve done no wrong. In such occurrences, many people use social media and telecoms services to check in with loved ones and ensure their safety.