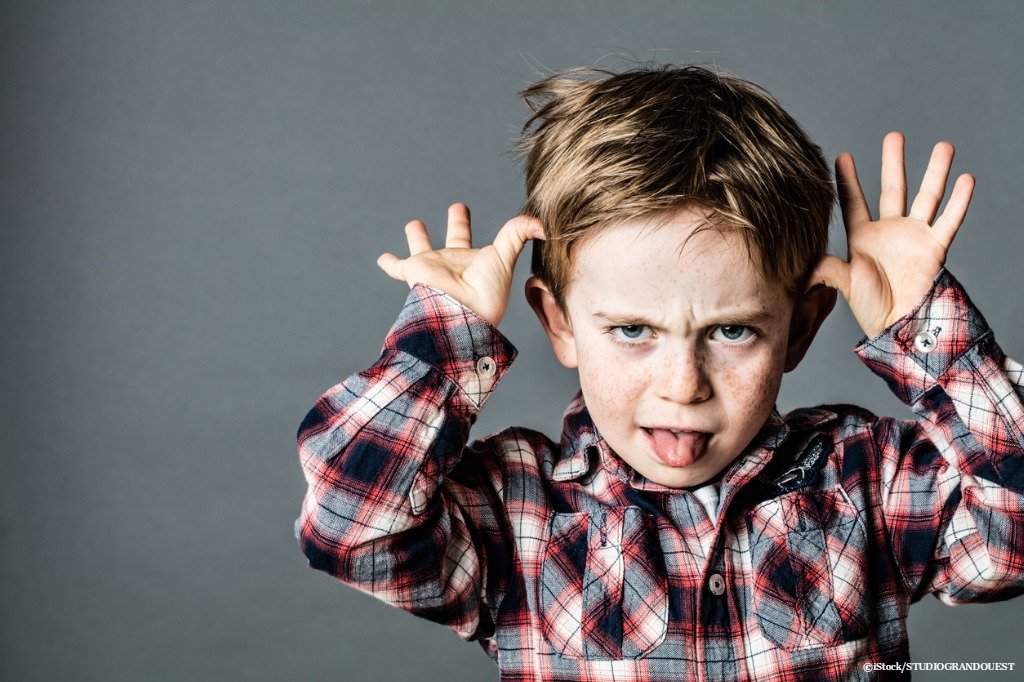 By Ryan Daws | 9th January 2019 | TechForge Media
Editor at TechForge Media. Often sighted at global tech conferences with a coffee in one hand and laptop in the other. If it's geeky, I'm probably into it.

AT&T is slapping a ‘5G E’ indicator on devices connected to its gigabit LTE network, and it’s getting suitably mocked by rivals. 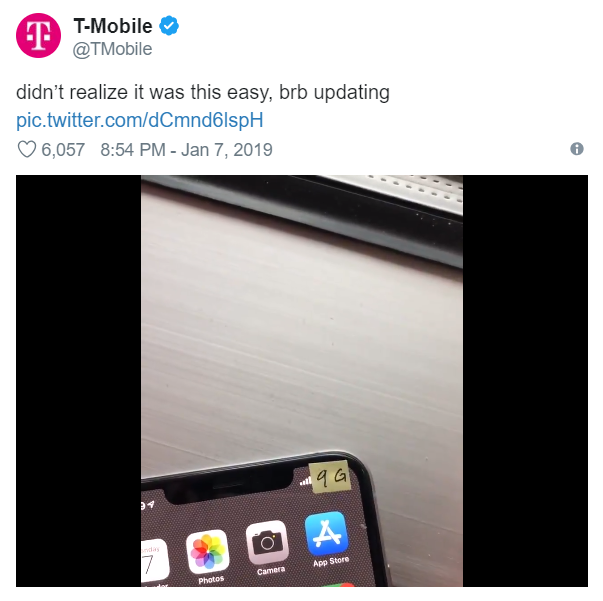 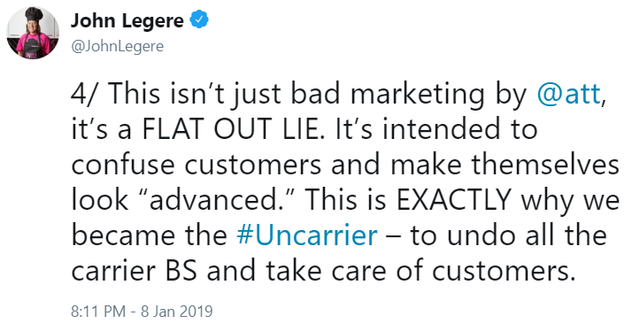 There is a serious concern that less technical users will believe they’ve been gifted a magical upgrade to 5G without the expected performance benefits.

AT&T is playing a dangerous game rushing to claim it's the first US network to offer 5G. An underwhelming experience will damage uptake across the industry, so it’s little surprise to see rivals being so critical.

Verizon went a step further than T-Mobile and published a full-page ad in the Wall Street Journal, New York Times, USA Today, and Washington Post. In the ad, Verizon CTO Kyle Malady did not call out AT&T directly, but said "the potential to overhype and underdeliver on the 5G promise is a temptation that the wireless industry must resist."

AT&T’s defense is that its gigabit LTE network will form a foundation of its 5G network, hence the ‘5G Evolution’ moniker. There’s little doubt, however, that it’s confusing for anyone waking up one day to see 5G in their status bar.