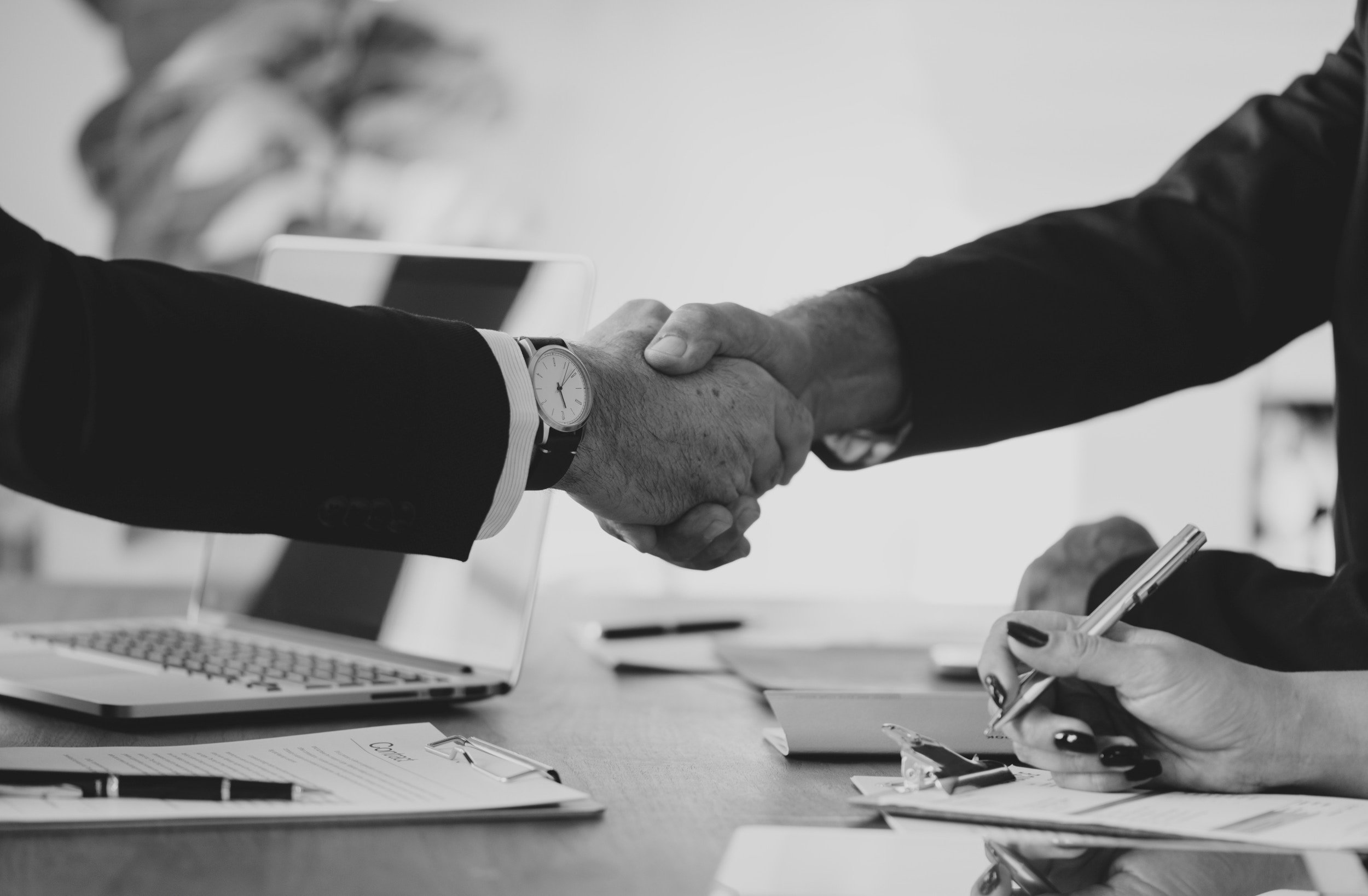 By James Bourne | 25th February 2019 | TechForge Media http://www.cloudcomputing-news.net/
James is editor in chief of TechForge Media, with a passion for how technologies influence business and several Mobile World Congress events under his belt. James has interviewed a variety of leading figures in his career, from former Mafia boss Michael Franzese, to Steve Wozniak, and Jean Michel Jarre. James can be found tweeting at @James_T_Bourne.

MWC19 Compared to other technologies, such as big data, artificial intelligence and the ubiquitous 5G, blockchain is expected to have a lesser role to play at MWC Barcelona this year. Yet a few stories are showcasing this aspect – and one in particular from two of the telco industry's biggest players.

There's something of an irony in this reasoning. Previously, blockchain had not exactly made the biggest impression at Mobile World Congress because, well, it wasn't mobile. Of course, some initiatives are taking place with regard to connecting blockchain and mobile – but it has never been the most compelling use case. Yet now with the event rebranded to MWC Barcelona, coverage, only a handful of announcements persist.

Don't think this means operators aren't thinking of it however. Virtually every main player has an initiative in place. BT and AT&T among others have filed patents regarding the application of blockchain technology in telecoms, while Orange, Telstra and Verizon are just three who have invested in blockchain-related projects.

Now we can add SK Telecom and Deutsche Telekom to this – or at least we can say they are creating a bigger impact. The two companies are signing a memorandum of understanding (MoU) at this year's event to 'jointly promote the blockchain business' for identity and verification use cases.

The story, confirmed in an SK press release, added that the two companies were looking to cooperate by putting together, and eventually commercialising, a digital ID card focusing on identity, access control, as well as other transactions and contracts. Among the more interesting possibilities, the companies mused, focused on travellers moving between South Korea and Germany. With a collaboration and a commercialised blockchain identification system, customers could use the services of both companies in transit through 'simple identification and subscription procedures.'

Deutsche Telekom will be represented by research arm T-Labs. "We expect this collaboration to be a good example of how digital identities issued by different companies and organisations can be shared across different ecosystems," said John Calian, SVP and head of T-Labs at Deutsche Telekom.

Writing for this publication earlier this month Jitendra Thethi, assistant vice president of technology and innovation at Aricent, argued how blockchain will impact operators in terms of delivery and time-to-market. "The hand-off of deliverables from one party to another, while ensuring their quality and adherence to a schedule, is one example of the efficiency benefits that blockchain can offer operators," Thethi wrote.

"Digitising information hand-offs on a blockchain platform can help to optimise processes in the product development cycle – [distributed apps] will automate the running of those processes, while smart contracts will manage how the data is stored on the blockchain."

The company is showcasing its wares at MWC19 this week, and it would be interesting to note how operators would see such a move. There is a benefit however, according to the press materials. "Exprivia | Italtel's solution automates synchronisation and allows operators to view the full country-specific number portability database," the company noted "The blockchain technology acts in a real-time distributed way, maintaining records with a simplified process which reduces the cost and time of switchovers."

Photo by rawpixel on Unsplash