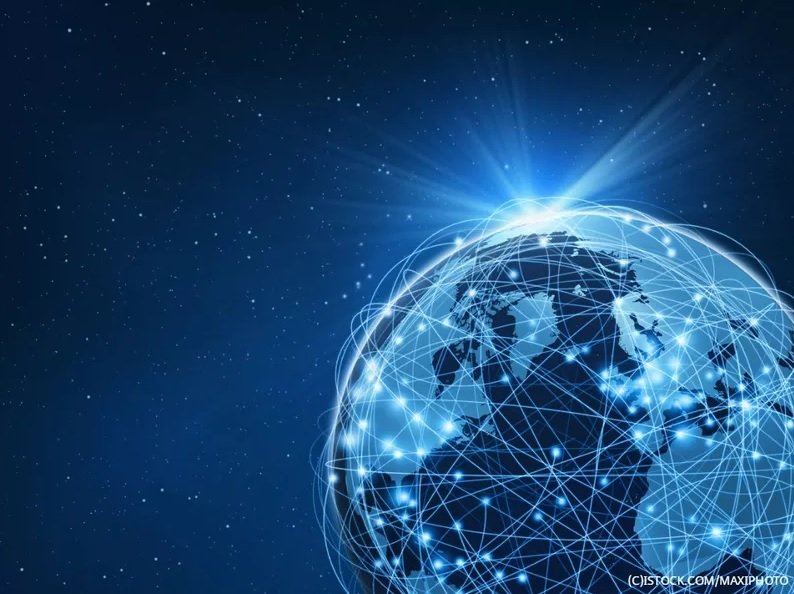 By James Bourne | 25th February 2019 | TechForge Media http://www.cloudcomputing-news.net/
James is editor in chief of TechForge Media, with a passion for how technologies influence business and several Mobile World Congress events under his belt. James has interviewed a variety of leading figures in his career, from former Mafia boss Michael Franzese, to Steve Wozniak, and Jean Michel Jarre. James can be found tweeting at @James_T_Bourne.

MWC19 The GSMA has looked into its crystal ball and come up with a key finding around the state of 5G.

According to the industry body, 5G is on track to account for 15% of global mobile connections by 2025 – with a key element to this the continued launches this year and greater device compatibility.

The study, the 2019 global edition of the GSMA's Mobile Economy report series, also found that the number of global IoT connections will triple to 25 billion by 2025 – global IoT revenue quadrupling and breaking $1 trillion in that time – while 4G will continue to see concerted growth.

In terms of speculating to accumulate, the GSMA has calculated that operators are currently investing approximately $160bn per year in capex on expanding and upgrading their networks in spite of regulatory issues. This featured as another key theme in a previous research report issued this week by Mobileum.

India is particularly seen to be a vital growth area, with around a quarter of the more than 700 million new subscribers set to be added in the coming seven years from the Asian country alone. Meanwhile, an additional 1.4 billion people will begin to use the mobile internet in the next seven years.

Going for a longer term prediction, 5G is set to contribute $2.2tn to the global economy over the next 15 years. These figures overall show the sheer weight of both numbers and expectation facing the industry right now – and a key theme of this week's MWC Barcelona event is exploring the growth of mobile as well as emerging technologies which complement it.

"The arrival of 5G forms a major part of the world's move towards an era of intelligent connectivity, which alongside developments in the Internet of Things, big data and artificial intelligence, is poised to be a key driver of economic growth over the coming years," said Mats Granryd, director general of the GSMA. "While 5G will transform businesses and provide an array of exciting new services, mobile technology is also helping to close the connectivity gap."