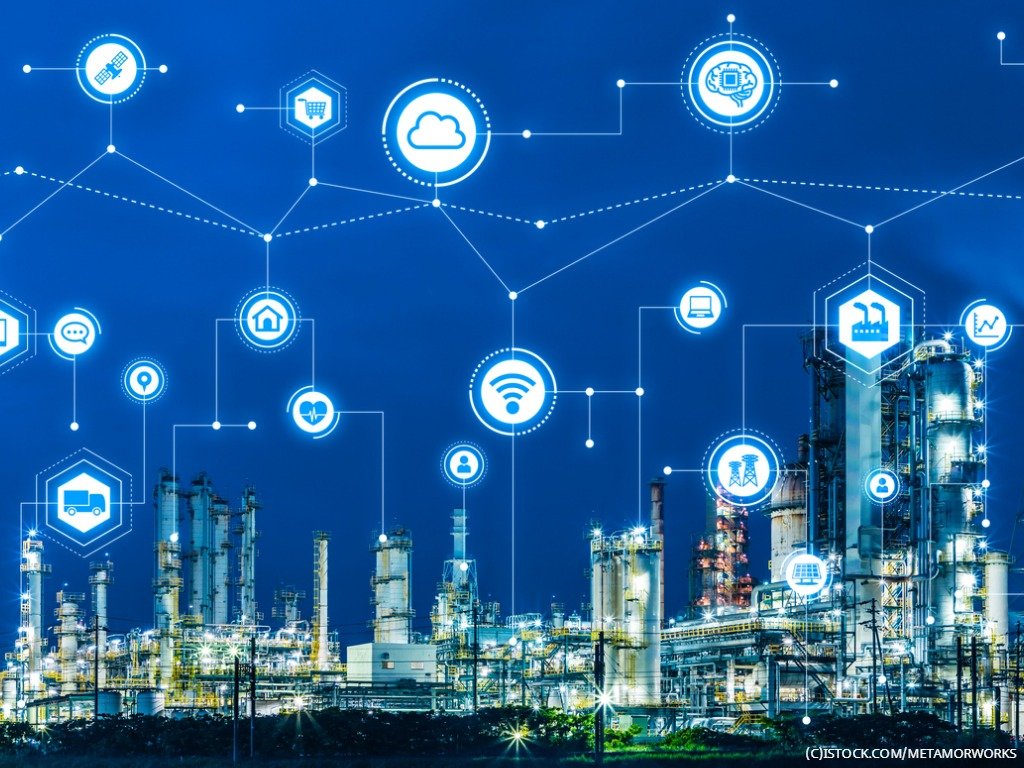 By Telecoms | 21st February 2019 https://telecomstechnews.com/
Telecoms is an industry news, comment and analysis hub providing the latest practical, strategic and thought leadership content from across the industry. Telecoms owns and manages two of the leading industry discussions groups on LinkedIn, publishing content directly into streams viewed by over 500,000 industry professionals.

GSMA has announced that mobile IoT or low power wide area (LPWA) networks are now available across the globe in licenced spectrum in 49 markets.

This move follows 93 launches by 50 different mobile operators across both LTE-M and NB-IoT and the coverage is now likely to reach nearly 93% of the total IoT markets by Q2-2019. The GSMA Intelligence forecast suggests that there will be 3.5 billion cellular IoT connections by 2025, including 1.9 billion licensed LPWA connections.

There have been 68 NB-IoTs launched in 45 markets and 25 LTE-M networks launched in 19 markets till date. These are supported by 47 Open Labs that allow organisations to test their products and services prior to launch.

Previous data released by GSMA Intelligence in May suggested that the global IoT market will be worth £0.84 trillion in revenue by 2025 due to the market shift from connectivity to platforms, applications and services. It was predicted that there will be more than 25 billion IoT connections, both cellular and non-cellular, by 2025.