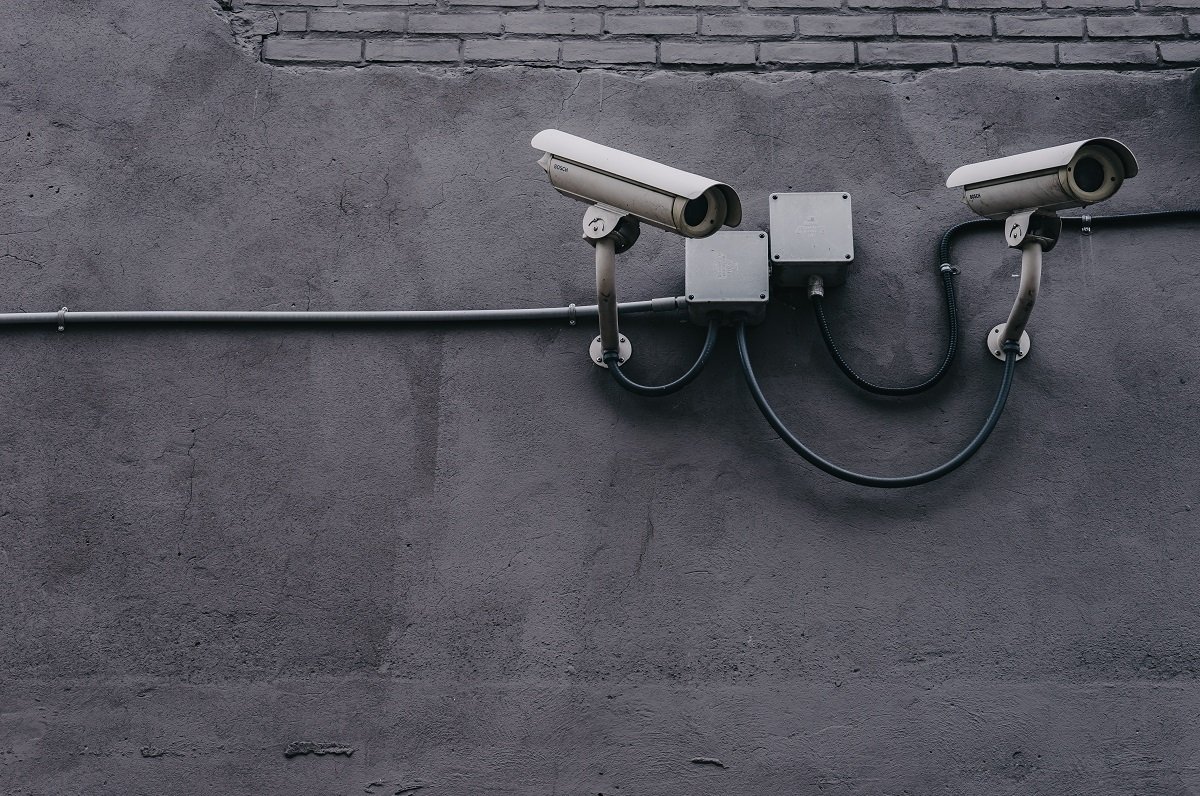 By Ryan Daws | 20th February 2019 | TechForge Media
Categories: Legislation & Government, Networks, Operators, Security, Telecoms,
Ryan is an editor at TechForge Media with over a decade of experience covering the latest technology and interviewing leading industry figures. He can often be sighted at tech conferences with a strong coffee in one hand and a laptop in the other. If it's geeky, he’s probably into it. Find him on Twitter: @Gadget_Ry

UK security think tank the Royal United Services Institute (RUSI) has warned allowing Huawei to participate in 5G would be 'naive' and ‘irresponsible’.

The RUSI is the world's oldest independent think tank on international defence and security. In its report, the institute highlights Beijing’s history of using cyberattacks on the West to advance Chinese interests.

Huawei has long been accused of being controlled by the Chinese state and Western officials have warned it would be forced to carry out surveillance upon request. The company has strongly denied these accusations.

Earlier this week, Huawei founder Ren Zhengfei said his company would not undertake spying activities or he'd shut the firm down. However, when pressed by a BBC reporter, he confirmed there is a Communist Party committee in Huawei.

Zhengfei went on to highlight that all companies, foreign or domestic, operating in China must have such committees in order to abide by the law.

A dedicated Huawei Cyber Security Evaluation Centre (HCSEC) has been established in the UK since 2014. The facility checks all Huawei equipment for security problems and provides an annual report of any discovered concerns.

Here’s a scathing excerpt on the current system from the RUSI’s report:

“It is far easier to place a hidden backdoor inside a system than it is to find one. In the likely, but unacknowledged, battle between Chinese cyber attackers and the UK’s Huawei Cyber Security Evaluation Centre, the advantage and overwhelming resources lie with the former.

The 2013 Intelligence and Security Committee report on Huawei’s participation in the current generation of telecommunications was scathing. Among other criticisms, it pointed out that GCHQ could not be confident in finding insertions embedded in software containing over a million lines of code (or more, given frequent software updates), which would enable covert downloading of information.”

The RUSI goes on to highlight the actions being taken by fellow partners in the ‘Five Eyes’ intelligence relationship – the US, Australia, and New Zealand – in excluding Huawei and other Chinese companies from their 5G plans on security grounds.

Concerns about how this will impact the relationship between the UK and its Five Eyes partners are noted if the former allows Chinese 5G participation.

US Secretary of State Mike Pompeo warned the country's allies last week against using Huawei’s technology as it would make it more difficult for Washington to "partner alongside them".

(Photo by Scott Webb on Unsplash)