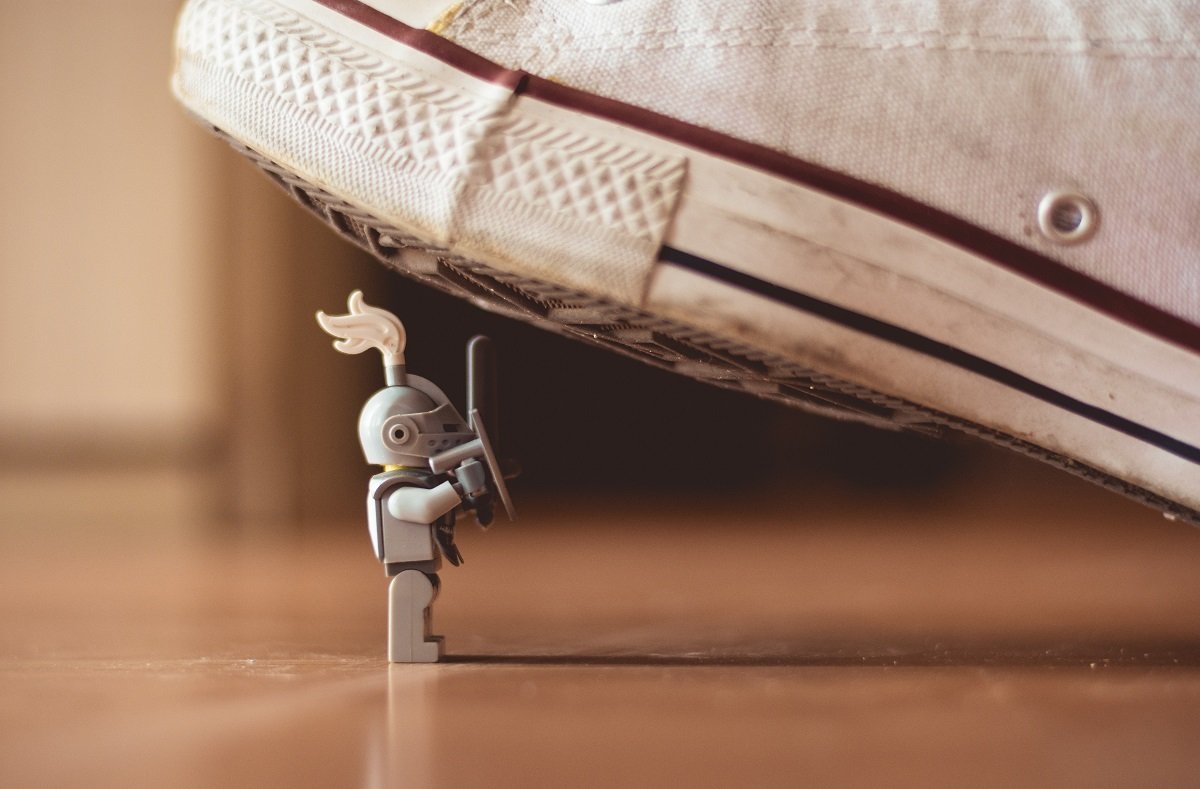 By Ryan Daws | 19th February 2019 | TechForge Media
Categories: Legislation & Government, Networks, Operators, Security, Telecoms,
Ryan is an editor at TechForge Media with over a decade of experience covering the latest technology and interviewing leading industry figures. He can often be sighted at tech conferences with a strong coffee in one hand and a laptop in the other. If it's geeky, he’s probably into it. Find him on Twitter: @Gadget_Ry

Huawei founder Ren Zhengfei has said “there’s no way the US can crush” his firm, in response to American calls on allies to ban Chinese 5G equipment.

America has long taken a hardline stance against Huawei which predates the Trump administration. Trump’s government has increased pressure on allies to ban Huawei equipment which some claim to be part of the wider ‘trade war’ against China.

Zhengfei made the comment in an interview with the BBC, along with describing the arrest of his daughter Meng Manzhou – Huawei’s Chief Financial Officer – as politically motivated.

Ms Meng was arrested in Vancouver on the US’ request over allegations she was involved with money laundering, bank fraud, and stealing trade secrets. Meng is alleged to have used a Huawei subsidiary to flout US sanctions against Iran and claimed the firm was not associated with the wider company.

‘I’ll shut the company down’

5G networks pose an increased risk over prior generations due to their expected use in critical applications including smart cities, healthcare, and driverless cars.

Several countries are weighing up the risks. Most officials admit that Huawei’s equipment is advanced and bans may result in a slower, more expensive 5G rollout with potentially less capable gear.

"The world cannot leave us because we are more advanced,” commented Zhengfei. “Even if they persuade more countries not to use us temporarily, we can always scale things down a bit."

Huawei continues to maintain it does not pose a security risk and is not beholden to the Chinese government as the US claims. An official argued that Huawei would not be involved with any malign practices as being caught even once would be terminal for its global business.

"Our company will never undertake any spying activities,” Zhengfei assured. “If we have any such actions, then I'll shut the company down."

Concerns remain about Zhengfei’s ties with the ruling Chinese Communist Party. Zhengfei once served as a high-ranking officer in the People’s Liberation Army.

US Secretary of State Mike Pompeo warned the country's allies last week against using Huawei’s technology as it would make it more difficult for Washington to "partner alongside them".

The UK – one of the US’ closest allies and fellow ‘Five Eyes’ intelligence partner – appears set to allow Huawei to be used in its 5G networks, but with strict oversight.

A dedicated Huawei Cyber Security Evaluation Centre (HCSEC) has been established in the UK since 2014. The facility checks all Huawei equipment for security problems and provides an annual report of any discovered concerns.

Huawei is said to have been slow in addressing the concerns raised in HCSEC’s report. Zhengfei, however, continues to be optimistic about the UK.

"We still trust in the UK, and we hope that the UK will trust us even more," Zhengfei said. "If the US doesn't trust us, then we will shift our investment from the US to the UK on an even bigger scale."

Canada also uses a similar testing system as the UK. A Canadian security official noted last year that reducing the number of vendors in national 5G networks increases their vulnerability as, if a specific manufacturer’s equipment is compromised, it would represent less of the overall network.

In a rare press conference recently, Zhengfei said his company is working on greater transparency in a bid to alleviate fears. In the meantime, he said Huawei would sell its equipment in other markets that could serve as “examples to prove we are trustworthy.”

(Photo by James Pond on Unsplash)