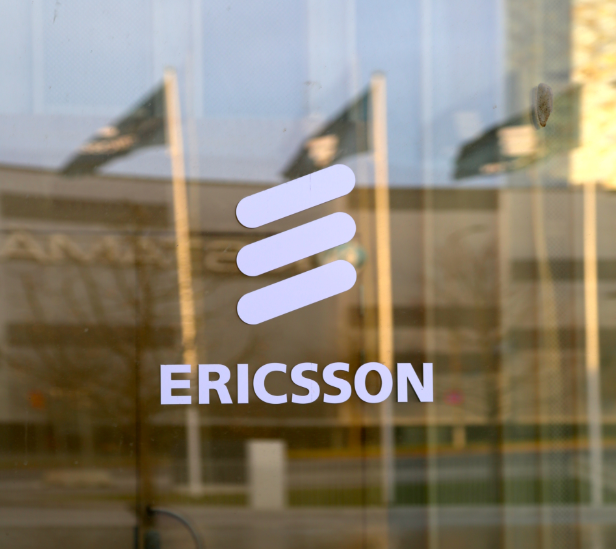 By Telecoms | 13th February 2019 https://telecomstechnews.com/
Telecoms is an industry news, comment and analysis hub providing the latest practical, strategic and thought leadership content from across the industry. Telecoms owns and manages two of the leading industry discussions groups on LinkedIn, publishing content directly into streams viewed by over 500,000 industry professionals.

The platform will aim to deliver ‘a new level of cloudlike agility, transparency and efficiency required for Network Functions Virtualisation (NFV), distributed cloud, and 5G’. This hardware management platform, which extends the agility of the cloud to the hardware infrastructure layer, will help speed time-to-market, maximise utilisation, and reduce total cost of ownership.

As part of this partnership, Ericsson and Intel will unite the Ericsson SDI Manager software and Intel RSD reference software while maintaining full backward compatibility for current customers.

Lars Mårtensson, Head of cloud and NFV infrastructure, business area digital services at Ericsson, said: “This new collaboration will focus on software in addition to hardware and we see it to be truly transformative for service providers’ ability to successfully deploy open cloud and NFV infrastructure, from centralised datacentres to the edge. Intel’s and Ericsson’s joint effort significantly strengthens the competitiveness and roadmap of the Ericsson Software Defined Infrastructure offering.”

Intel has particularly high hopes for these emerging technological areas. The company announced in August it had increased its total addressable market (TAM), which it calls the ‘data-centric’ era of computing from £124.27bn to £155.33bn. This is the biggest opportunity in the history of the company, according to Navin Shenoy, president and general manager of Intel’s data centre group. He said: “I find it astounding that 90% of the world’s data was generated in the past two years – and analysts forecast that by 2025 data will exponentially grow by 10 times and reach 163 zettabytes But we have a long way to go in harnessing the power of this data. A safe guess is that only about 1% of it is utilised, processed and acted upon – imagine what could happen if we were able to effectively leverage more of this data at scale.”

Additionally, an innovation project between Ericsson and Deutsche Telekom in January successfully demonstrated a millimetre wave link with a data transmission rate of 40Gbps. The live trial, which was organised at the Deutsche Telekom Service Centre in Athens, is a breakthrough moment in the evolution from today’s 10Gbps reality toward the 100Gbps future. 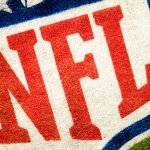