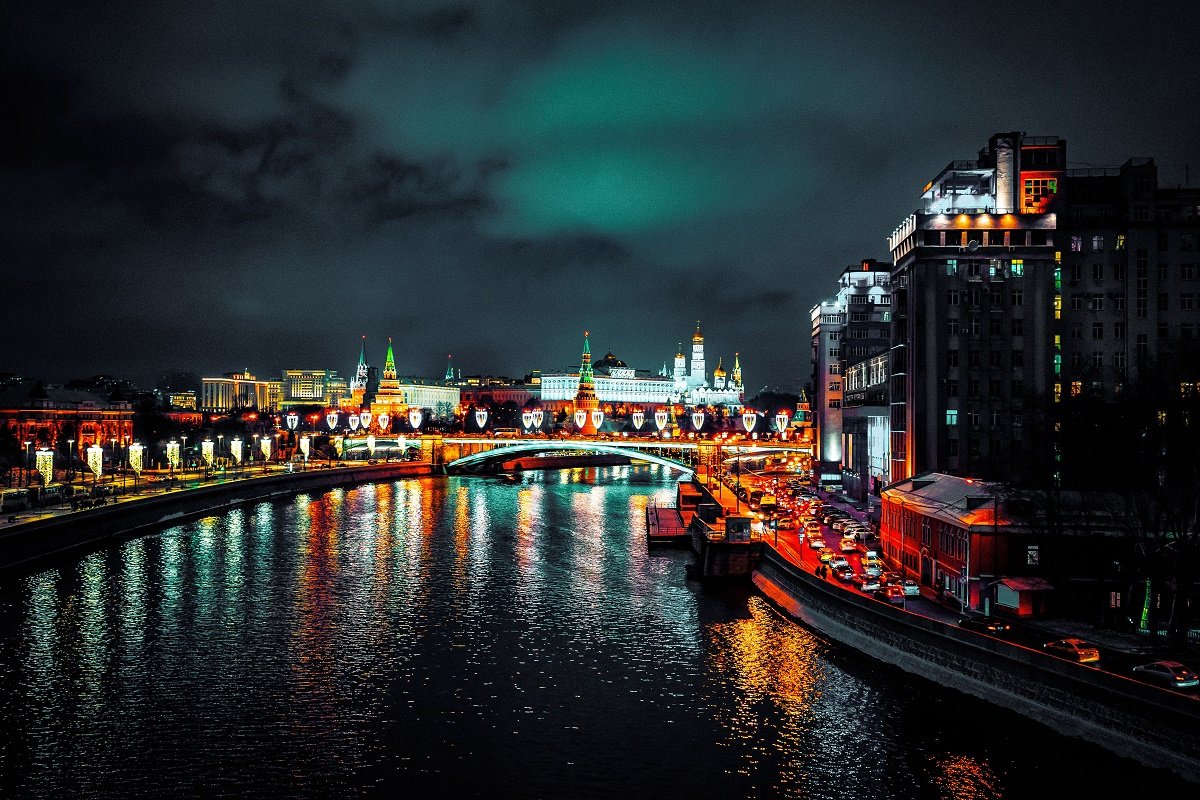 By Ryan Daws | 11th February 2019 | TechForge Media
Editor at TechForge Media. Often sighted at global tech conferences with a coffee in one hand and laptop in the other. If it's geeky, I'm probably into it.

In the coming months, Russia will unplug from the global internet as part of an experiment to ensure the nation can function without it.

Organisations which maintain the international DNS system are based around the world, but none are based in Russia. That means, in theory, it would be possible for Russia to be disconnected.

International coalitions such as NATO have threatened Russia over allegations of cyberattacks and political interference. NATO allies are drawing up cyber warfare principles for a more robust future response to continued attacks.

A potential measure in Russia’s draft law would require the country to build its own version of DNS to ensure continued operation if links to global servers are severed.

ISPs are supportive of the bill although divided on how to deliver it. There are concerns it will cause ‘major disruptions’ to connectivity.

The test does not have a set date but is expected before April 1st, 2019. ISPs are receiving cash from the Russian government to cover the costs incurred.

(Photo by Serge Kutuzov on Unsplash)