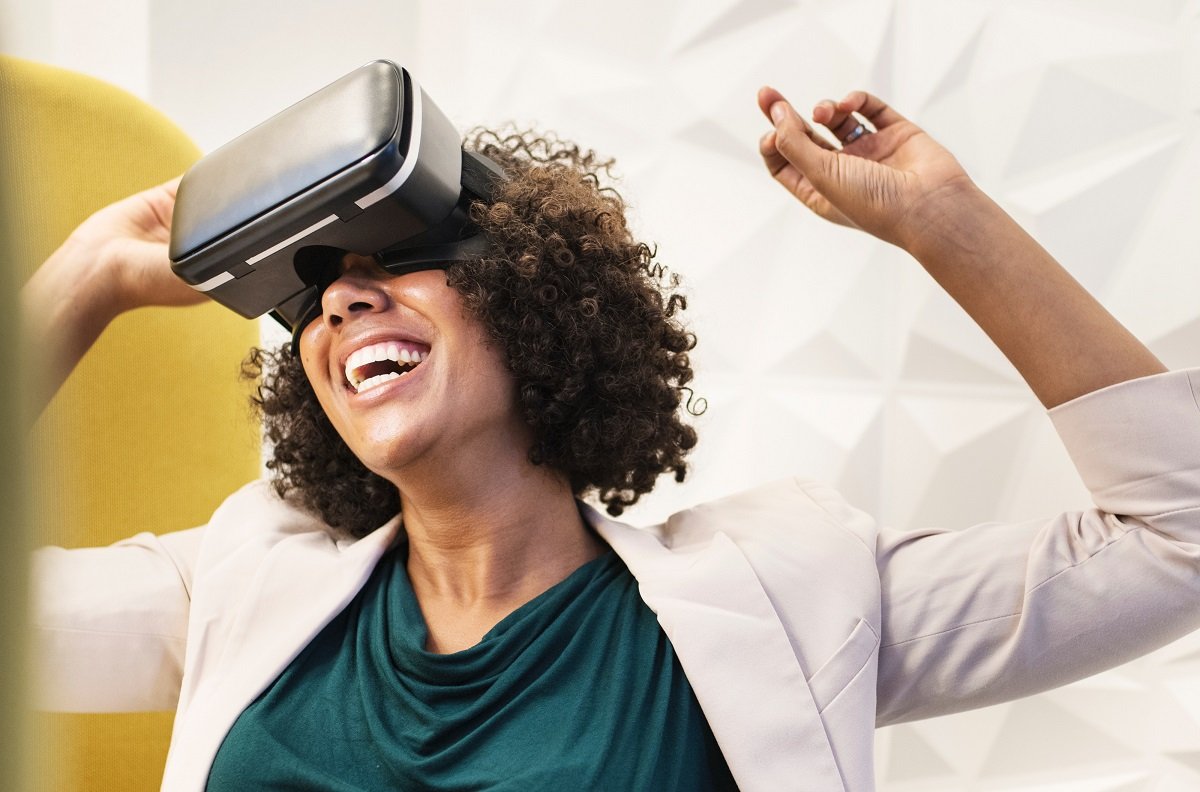 By Ryan Daws | 5th February 2019 | TechForge Media
Editor at TechForge Media. Often sighted at global tech conferences with a coffee in one hand and laptop in the other. If it's geeky, I'm probably into it.

NTT Docomo has built a 5G-ready system which can stream 8K stereoscopic VR, opening a wide range of possibilities.

While most of us are just getting to grips with 4K, technology is already moving on. 8K is becoming the next big thing (quite literally, in the case of some displays!)

Docomo’s system can stream high-resolution panoramic VR content from any location over 5G.

The solution consists of an 8K 3D camera with 360-degree video recording abilities, a Yamaha-developed spherical 3D microphone with 64 channels of audio recording, several computers, and a 5G base station.

In order to deal with the processing and bandwidth demands, the carrier is using a new 8K video encoder with a 60 FPS output to limit nausea.

Several computers turn the 3D camera’s nine 4K video streams into two 360-degree 8K 3D videos in real-time. Another machine converts a 3D audio mic’s 64 sound channels into 36 channels of 3D audio. This is all then compressed for streaming over 5G.

Here’s how the whole system looks:

VR is yet to gain much traction. Incoming technologies, such as 5G and VR, appear set to unlock the lofty promises made about it.

Virtual reality has been held back in a couple of key regards. The first is that hardware was expensive and often required a high-end PC.

The next is they were cumbersome and not agile enough for our mobile world. Few people want to be attached by wires to their computer or have to be within the range of a strong WiFi signal.

Devices like the Oculus Quest are solving the first problem, while 5G is solving the latter.

5G promises increased speeds and reliability in addition to low latency. This means it’s opening up new possibilities when it comes to applications like streaming live events.

Last week, around 10 million Fortnite players watched a live in-game concert from the artist Marshmello. It was described as “an exciting glimpse of the future” by The Verge, and quite rightly.

While the Fortnite/Marshmello concert was not in VR, it could one day be. The spectacle was proof of the appetite for such events. Systems like Docomo’s bring us one step closer to making them a reality.

(Photo by rawpixel on Unsplash)