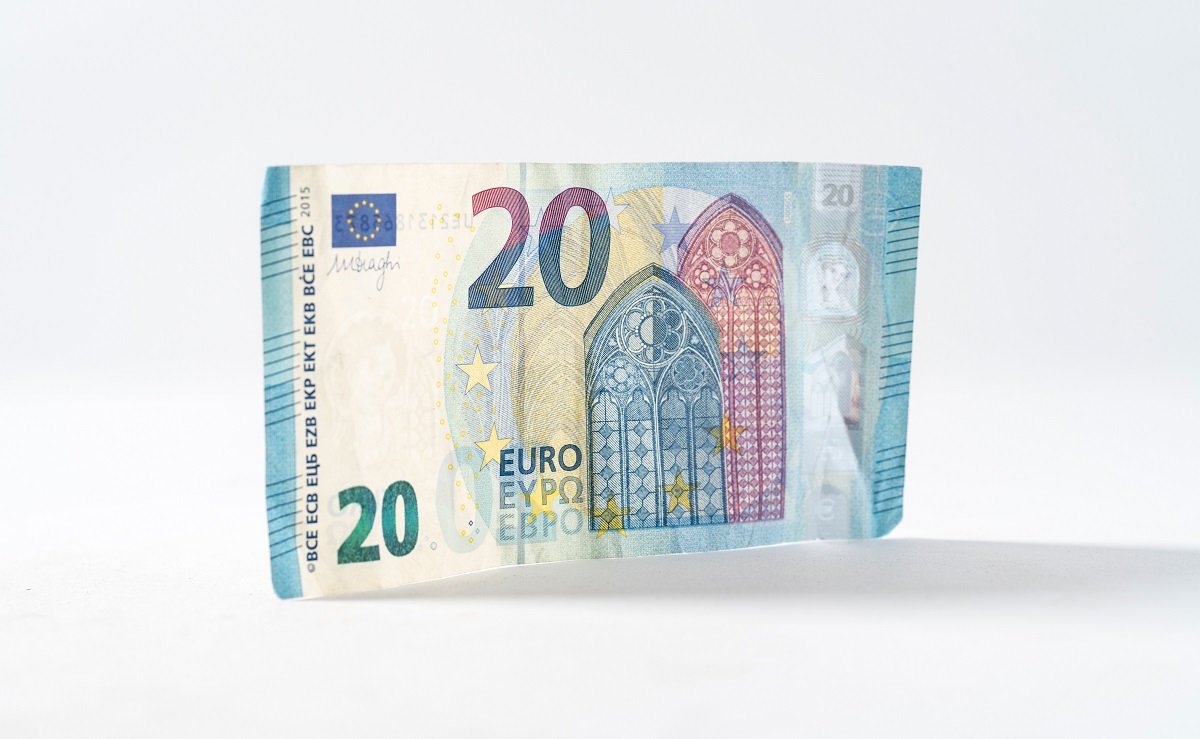 By Ryan Daws | 1st February 2019 | TechForge Media
Categories: Legislation & Government, Networks, Operators, Security, Telecoms,
Ryan is an editor at TechForge Media with over a decade of experience covering the latest technology and interviewing leading industry figures. He can often be sighted at tech conferences with a strong coffee in one hand and a laptop in the other. If it's geeky, he’s probably into it. Find him on Twitter: @Gadget_Ry

Nokia posted earnings on Thursday and the figures indicate bans of Huawei’s 5G equipment has increased demand for alternatives.

While the growth is not huge, it’s above analyst predictions. This indicates the bans and uncertainty surrounding Huawei 5G equipment is giving Nokia a boost.

The rollouts of a next-generation network are often a profitable time for equipment vendors, even more so when a major competitor is being eliminated by national policies.

Some countries like the US and Australia have banned Huawei’s 5G equipment over national security fears. Others, like many in Europe, are still determining whether to implement bans.

Even where bans are not yet in place, some operators are opting for rivals amid the uncertainty to avoid delaying their 5G rollouts and/or the cost associated with switching from banned equipment.

Just this week, Vodafone announced it will stop purchasing 5G core equipment from Huawei across its European operations amid potential bans.

Meanwhile, in Australia, Optus was forced to adjust its suppliers following the government’s ban. The operator conceded this week it’s led to building its 5G network without the best available equipment.

"From a pure technology perspective, Huawei is probably ahead of the other three," said Optus CEO Allen Lew to The Sydney Morning Herald. "But what we've got from the other suppliers will enable us to provide a globally competitive service."

Optus launched a limited version of its 5G home broadband service this week and partnered with Nokia for the deployment. Nokia is supplying 5G RAN and Fastmile 5G CPEs.

Experts believe decisions to opt for rivals will lead to increased profits for Huawei’s competitors. Operators are having to deal with potentially more expensive and less innovative equipment, in addition to slower rollouts due to less market competition.

Scott Jones, Head of Ottawa’s Canadian Centre for Cyber Security, believes excluding telecoms equipment manufacturers will increase risks as – if a specific vendor’s equipment is compromised – it would represent a larger proportion of the network.

Huawei maintains it can, and would, refuse any government request to conduct surveillance or attacks on another country. An official last month argued that being caught even once conducting malign activity would be terminal for its global business.

Earlier this week, the US filed 23 charges against Huawei and continues to petition its allies not to use Chinese 5G equipment.