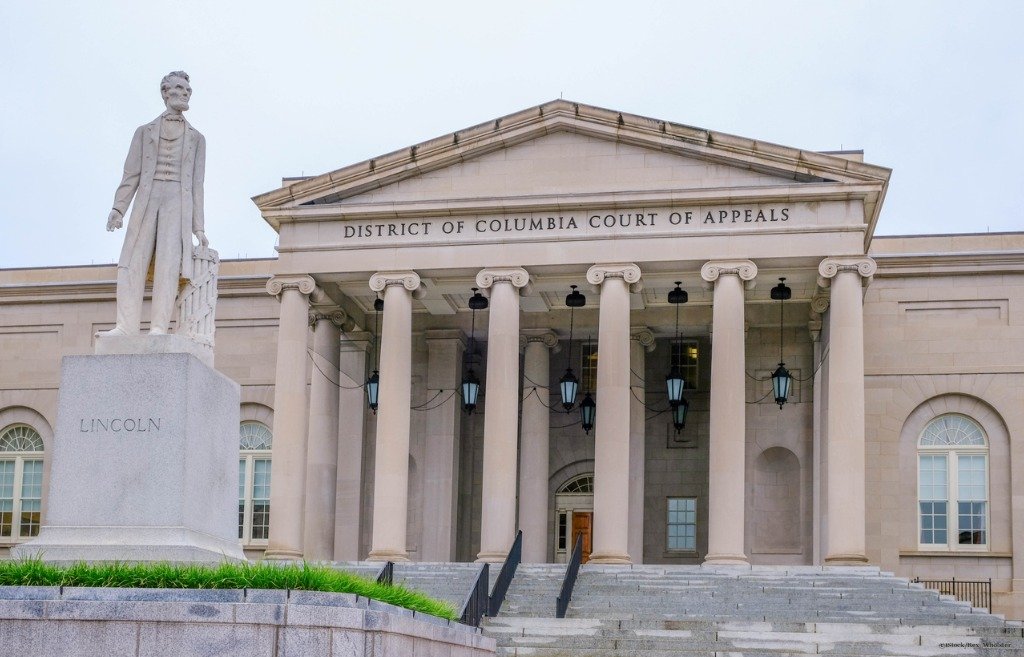 By Ryan Daws | 16th December 2019 | TechForge Media
Categories: Consumers, Government, Industry, Mobile, N America, Net Neutrality, Networks, Operators, OTT Services, Regulation,
Ryan is an editor at TechForge Media with over a decade of experience covering the latest technology and interviewing leading industry figures. He can often be sighted at tech conferences with a strong coffee in one hand and a laptop in the other. If it's geeky, he’s probably into it. Find him on Twitter: @Gadget_Ry

Groups representing major tech firms have asked a US court to reconsider an October ruling which largely upheld the 2017 repealing of net neutrality rules.

The subject of net neutrality consistently made the headlines during 2017 and 2018 – we know, we wrote many of them – but it's become a less hot topic this year.

Part of the reason for the decline in debate is that the FCC ruled against net neutrality in December 2017 and repealed the Obama-era rules which required ISPs to treat all web services equally. For many, the debate had been lost.

Critics of net neutrality rules believe consumers which use services accounting for large amounts of web traffic, like YouTube, should pay more to support infrastructure upgrades. Proponents say the rules help to maintain a level playing field and prevent ISPs favouring services they own, or partner with, while throttling others.

Not long after the repealing of net neutrality rules, ISPs began throttling services. Researchers from the University of Massachusetts and Northeastern University published findings from 100,000 people indicating that all four major carriers restricted mobile video streaming to 480p resolution by default unless paying extra for plans allowing HD streams.

While it's not received as much media coverage, some have not given up the fight to reinstate net neutrality rules.

Petitions filed by the Computer & Communications Industry Association, internet trade group INCOMPAS, and various advocacy groups, called on the District of Columbia Court of Appeals to revisit the case.

"The decision presents an issue of exceptional importance, as it affirms the reversal of US policies promoting the open internet, and the repeal of the FCC’s 2015 net neutrality rules," said one of the petitions.

Net neutrality rules help to promote a free and open internet. Last month, web creator Tim Berners-Lee launched the Contract for the Web over concerns that its core values were being eroded around the world amid censorship, shutdowns, and more.

Among the major companies represented by the trade groups which petitioned the US appeals court include Amazon, Microsoft, Facebook, and Google's parent company Alphabet. All of the aforementioned companies, except Amazon, were also signatories of Berners-Lee's contract.

The advocacy groups which filed petitions include the Centre for Democracy & Technology, Public Knowledge, and Free Press.

"The FCC abdicated its ability to regulate the behaviour of ISPs for the first time in its history. As a consequence, ISPs are permitted to block or throttle Internet access, demand pay-to-play ransom from Internet edge providers, or otherwise interfere with end users’ access to the Internet," the petition said.

The Democrat-controlled House of Representatives voted in April to reinstate net neutrality rules. However, the Republican-controlled Senate is yet to consider it.