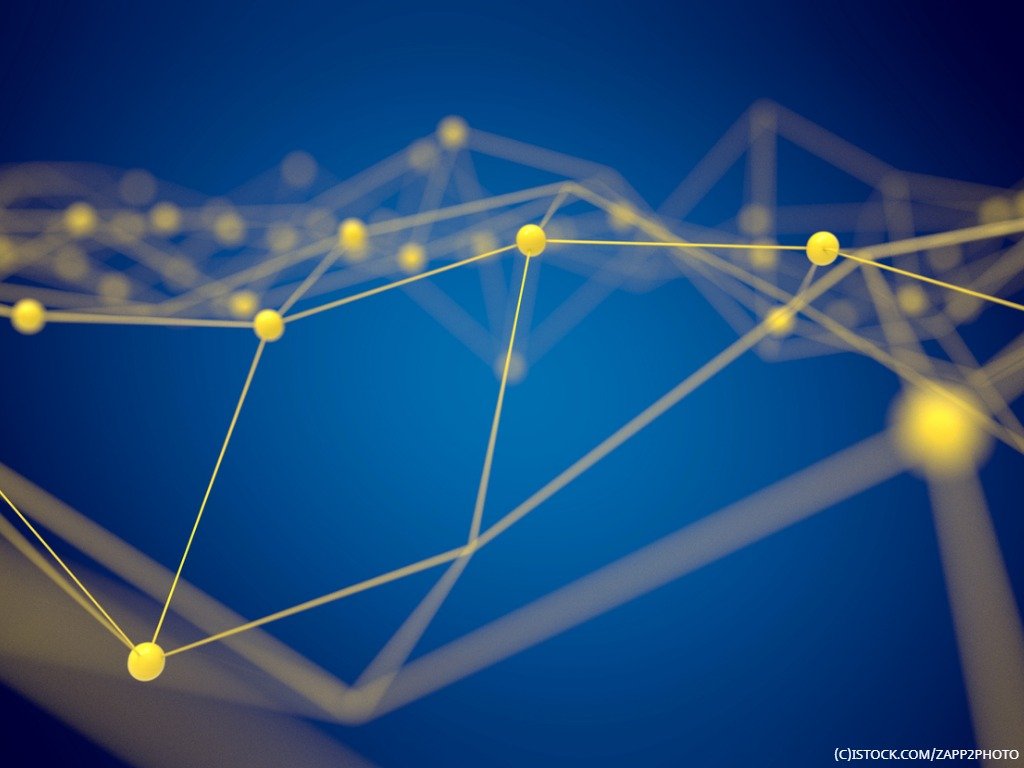 According to Statista, the telco services market – including fixed-network and mobile services – will grow to almost $1.46 trillion by 2020. The majority of this growth is expected to occur in the Asia Pacific, Europe, and North America regions.

In a bid to leverage this growth, both industry newcomers and incumbents have begun to explore the disruptive potential of blockchain technology. By deploying blockchain solutions on cloud platforms, these communication service providers (CSPs) hope to optimise existing processes while enhancing network security. However, blockchain integrations come with challenges, and telco integrations are particularly complex.

Because they operate in a highly regulated industry, telco companies must determine when and where to leverage blockchain capabilities. Despite this uncertainty, emerging projects can show us how future applications might work, laying the groundwork for others. In this article, we'll analyse the benefits of blockchain integrations, potential obstacles to widespread implementation, and the future role of decentralisation in the global telco market.

As mentioned, many CSPs have begun to explore potential blockchain applications. In a recent survey from Accenture and TMForum, one in five respondents predicted that blockchain would have the most significant impact on their business. But what exactly do these companies hope to gain from decentralisation?

To answer this question, let’s begin by exploring opportunities resulting from this integration.

Communications service providers face many challenges, and blockchain technology represents a potential source of relief. Interest in the technology continues to grow, resulting from its potential to overhaul business models while improving processes such as roaming and identity management.

Telco blockchain adoption has the potential to reduce roaming fraud through smart contract functionality. By using permissioned (private) blockchain networks, roaming agreements between operators would become transparent. Under this scenario, designated nodes might act as validators (miners) to verify each transaction broadcast on the network.

Let’s break down this relationship further for clarity. When a customer triggers an event in a visiting network, the Visited Public Mobile Networks (VPMN) broadcasts the Call Detail Record (CDR) information as a transaction to the Home Public Mobile Networks (HPMN). In turn, this information triggers a smart contract, executing roaming agreement terms.

As a result of its decentralised nature, blockchain can bring additional value to identity management applications by circumventing intermediaries. Under this scenario, customers would only require a Virtual ID to authenticate themselves, resulting in far fewer processes higher levels of satisfaction.

Several industry incumbents are extensively exploring this use case. For example, both Deutsche Telekom and SK Telecom are using blockchain technology to build a real-name authentication program, streamlining verification and subscription processing. SoftBank has also been working on a secure, cross-border identification system.

It’s no secret that the transition to 5G technology is underway. According to a recent report from Ericsson, 5G subscriptions are expected to reach 1.9 billion by the end of 2024. And as telcos move to implement 5G functionality, blockchain provides an opportunity to streamline this transition. To deliver the universal access that 5G promises, CSPs will need to handle disjointed access nodes and diverse access mechanisms.

In managing this process, the rules and agreements between various networks would take the form of smart contracts. These dynamic, self-executing contracts can connect devices to the nearest service provider while seamlessly rating and charging services across access nodes.

The Internet of Things (IoT) represents how devices interact over the Internet, and the industry shows no signs of slowing down. According to Gartner forecasts, the enterprise and automotive Internet of Things (IoT) market will grow to 5.8 billion endpoints in 2020, representing a 21% increase from 2019. By the end of 2019, 4.8 billion endpoints are expected to be in use, up 21.5% from 2018.

Despite the many apparent opportunities, there are also several obstacles to blockchain adoption in the telco industry ecosystem.

Regulatory framework: Because many blockchain applications employ self-executing smart contracts, managing their use would require standard guidelines. Although establishing a clear regulatory framework is a massive undertaking, it's necessary to ensure the secure implementation of digital contracts.

Data management: Blockchains retain all historical data in a transparent, immutable structure. However, the size of an established blockchain might become unsustainable as a result of continuous operation. As such, a mechanism to archive historical data remains a crucial feature of future infrastructure.

The future of blockchain in telecom

CSPs have much to gain from blockchain integrations. Companies operating in this space have an opportunity to prevent fraud, improve identity management, ease the transition to 5G, and enhance IoT security.

However, CSPs must also ensure that blockchain technology aligns with internal business processes, adding value where it matters most. In an industry reliant on interoperability and standardisation, CSPs would be wise to collaborate on blockchain integrations to realise the full potential of blockchain applications.

2 comments on “How blockchain technology is disrupting the telco industry: A guide”