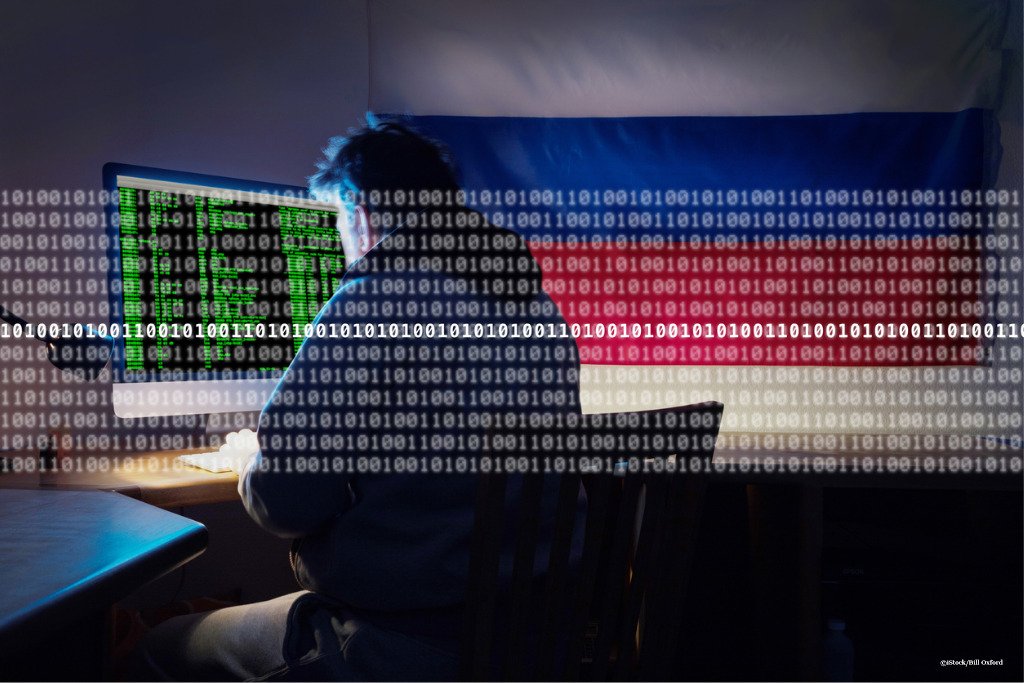 By Ryan Daws | 4th December 2019 | TechForge Media
Categories: Broadband, Government, Industry, Networks, Operators,
Ryan is an editor at TechForge Media with over a decade of experience covering the latest technology and interviewing leading industry figures. He can often be sighted at tech conferences with a strong coffee in one hand and a laptop in the other. If it's geeky, he’s probably into it. Find him on Twitter: @Gadget_Ry

Russia is reportedly seeking to replace Wikipedia with a state-run online encyclopedia as it accelerates plans for a "sovereign internet".

According to a Reuters report, Russia plans to spend around $30 million setting up the Wikipedia replacement and creating a department to keep it stocked with manipulated verified content.

Russian president Vladimir Putin is said to believe that Wikipedia contains misinformation. Given Putin's background as a foreign intelligence officer in the KGB, and the alleged disinformation campaigns spread by Russia's infamous "troll farms," it's likely he knows a thing or two about the subject.

Being a community-driven resource, Wikipedia has certainly found itself hosting misinformation from the amusing to the dangerous. Of course, rights campaigners are concerned it's just an excuse to control what information Russian citizens can access – especially given Russia already has a history on this issue.

Back in 2015, Roscomnadzor – the branch of the Russian government which polices media and the internet – ordered ISPs to block Wikipedia. The offending article was about charas, a form of marijuana. Roscomnadzor claimed the page constitutes instructions on how to make the drug.

Russia is once again clamping down on web access in the country and even intends to create a "sovereign internet" that can still function cut off from the outside world if needed.

Unplugging from the global internet

Telecoms reported in February that Russia was going to temporarily unplug from the global internet as part of an experiment to ensure that the nation can still function without it.

Russia's fear is that – due to organisations which maintain the international DNS system being based around the world, but none in Russia itself – the nation could be disconnected from the web in an extreme scenario.

A second experiment in Russia tasked ISPs with redirecting traffic to government routing points to filter and censor it similar to China's so-called Great Firewall. It's likely this approach that will be used by Russia to redirect Wikipedia traffic to the state-run alternative.

While there's been relative physical peace between Russia and other world powers for decades, cyberwarfare has been ongoing and increased in recent years amid high-profile attacks on critical infrastructure linked to Russian state hackers and the aforementioned disinformation campaigns.

International coalitions such as NATO have threatened Russia over allegations of cyberattacks and political interference. NATO allies are drawing up cyberwarfare principles for more robust future responses to attacks.

NATO has even said a cyberattack may trigger Article 5 which stipulates an attack on one member is seen as an attack on all, and commits to a joint response. To date, it's only been triggered once following the September 11th terrorist attacks in the US.