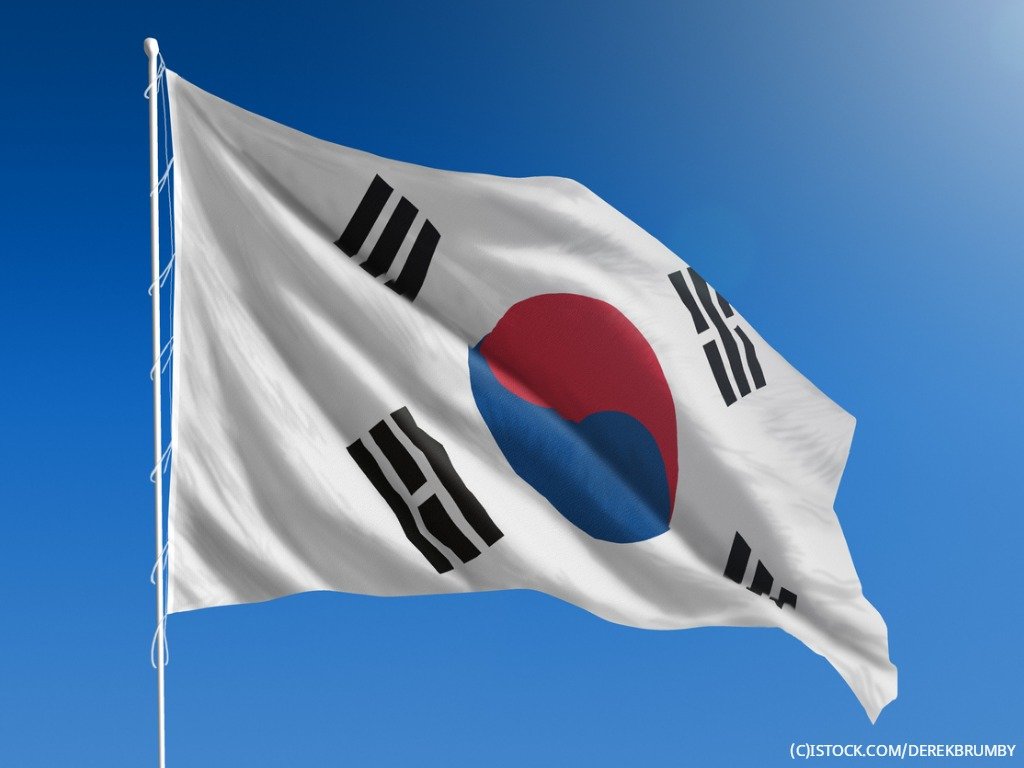 SK Telecom has announced it has reached the milestone of one million 5G subscribers – a mere 140 day since the launch of its network in April.

At present, the South Korean operator’s 5G subscribers account for more than 3.5% of its total subscriber base of 28 million. According to the South Korean telecom operator, its 5G user base doubled as quickly as its 4G LTE customer base. When the company first launched LTE in July 2011, it just took around 8 months for LTE to reach over a million subscribers. The company’s figures reveal that the average monthly data usage of customers who switched devices from LTE to 5G rose nearly 65% from 20.4GB (LTE) to 33.7GB (5G).

Reporting its Q2 performance earlier this month, SK Telecom posted revenue of £3 billion, operating income of £218 million, and net income of £175m. This was primarily because of the company’s market share in 5G that the telecom operator’s revenue surged in the quarter. However, the company’s operating income declined, primarily due to marketing expenses and investment in the 5G network.