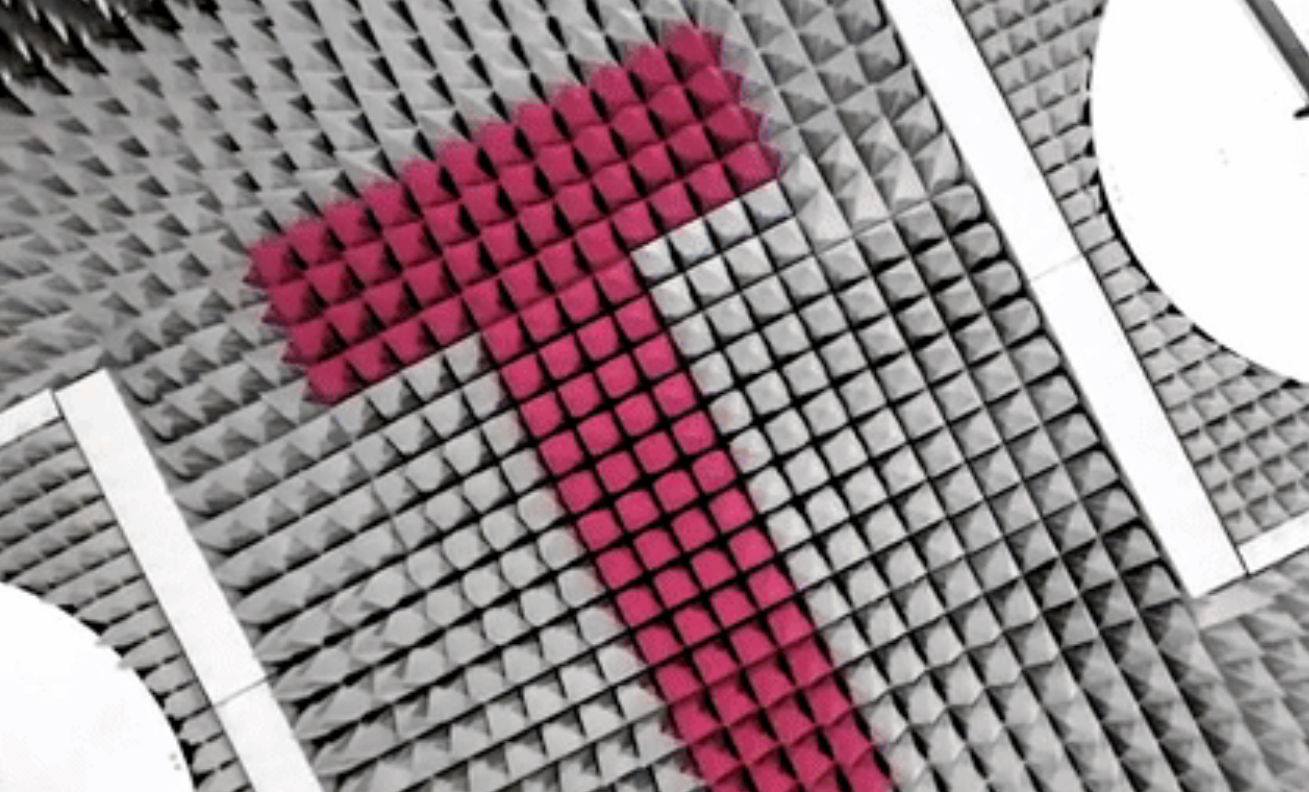 By Ryan Daws | 21st August 2019 | TechForge Media
Editor at TechForge Media. Often sighted at global tech conferences with a coffee in one hand and laptop in the other. If it's geeky, I'm probably into it.

T-Mobile has cut the ribbon on a 20,000 square foot testing lab where it will test the performance of devices using 5G, NB-IoT, and more.

The facility is based in Bellevue, Washington and it features more than a dozen testing areas.

In a press release, T-Mobile wrote:

“The space is made up of more than a dozen testing areas where T-Mobile engineers analyze and fine-tune everything from network signal quality, voice call and sound quality, data throughput and video optimization … to in-depth testing of the latest software, applications and services.”

Some of the testing areas focus on network technologies including 5G, 4G, 3G, LAA, and Narrowband-IoT. Other areas cover things such as software performance and hardware pressure testing.

In the sub-6GHz 5G Radio Performance Chamber, more than 50 antennas are set-up at different angles for signal quality testing. The aim, T-Mobile says, is to make certain that, "T-Mobile's nationwide 600 MHz 5G spectrum has the best and biggest coverage possible."

Another room, the 5G Millimeter-Wave Antenna Range room, will focus on testing the high-band spectrum, "which requires extreme precision when connecting to a device due to its very small wavelength."

“5G will unlock so many new capabilities and opportunities for innovation. And with that comes new complexities in delivering the technology to customers.

We’ve evolved in this new era of wireless to deliver continuous innovation and the best 5G experience possible — from the network to the devices in their hands — which is why I’m so damn proud of this amazing team and cutting-edge lab.”

In the software performance lab, machines designed and patented by T-Mobile will test hundreds of functions on every device, simulating a week’s worth of customer usage in just 24 hours. Features tested include the speed of the user interface, battery life, gaming, and more.

A pretty brutal room sees how durable each device is. Called the Hardware Pressure Testing Room, T-Mobile puts devices through a series of tumbles, scratches, heats, freezes, submerges and drops.

Each poor device is subjected to temperatures between zero and 140 degrees Fahrenheit and 90 percent humidity for a week, tumbled in a metal box more than 100 times, submerged in water, dropped from 14 different angles onto concrete from up to one metre, and has an evil engineer (they’re probably quite nice, really) run a rough metal edge across its display.

Both commercial and pre-commercial devices will be tested at T-Mobile’s new facility. Given their growing prevalence and importance, T-Mobile will also use the facility to test IoT devices.