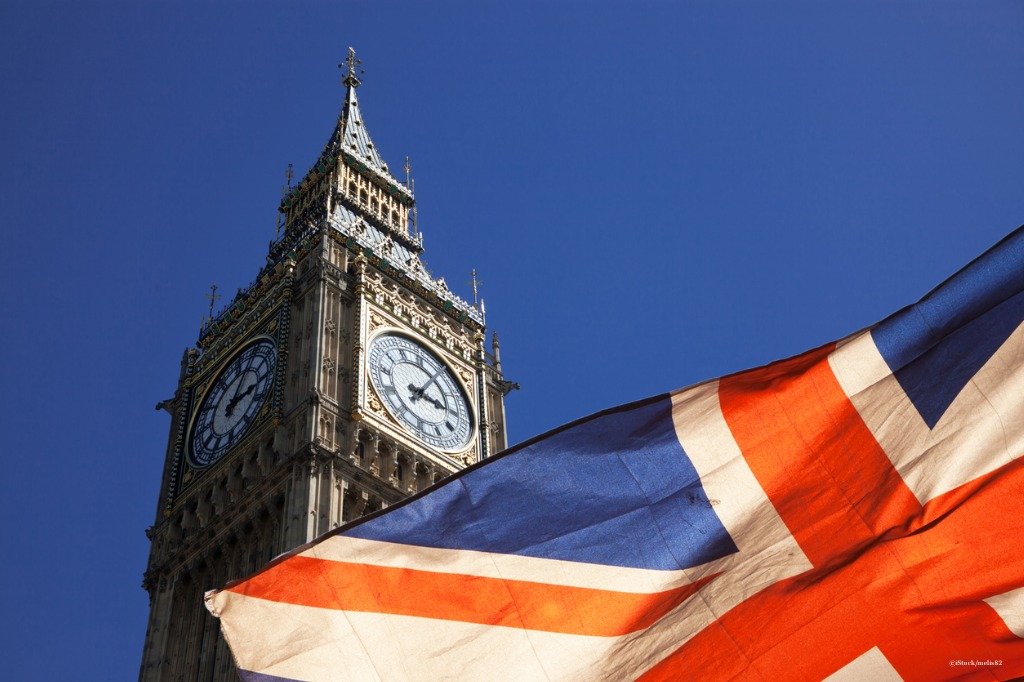 By Ryan Daws | 5th August 2019 | TechForge Media
Editor at TechForge Media. Often sighted at global tech conferences with a coffee in one hand and laptop in the other. If it's geeky, I'm probably into it.

Full-fibre broadband by 2025 is one of the new prime minister's key pledges, made on the steps of Downing Street in his maiden speech. The new target is eight years earlier than the previous target of 2033 which Johnson called "laughably unambitious".

Johnson's pledge was quickly welcomed by broadband provider Virgin Media which said it was ready to get working with the government on achieving the target.

In an open letter, the heads of rival broadband providers have also welcomed the pledge but warned that major changes would be needed to achieve it.

“As you said on the steps of Number 10 as you began your Premiership: ‘let’s start now.’

“Industry is ready and willing to work with yourself, your Government and the new Digital Secretary to ensure that Britain’s connectivity is fit for the future. But that work needs to start now, and 100% fibre coverage requires a 100% commitment from Government.”

Four key issues have been identified which need to be addressed to meet the 2025 deadline:

Members of the bodies include BT, Openreach, Sky, Gigaclear, CityFibre, Hyperoptic, Virgin Media, Google, Vodafone, and many others.

“Nationwide full-fibre coverage is not a can that can be kicked down the road, and these issues need to be resolved by your Government within the next 12 months to ensure that industry can continue to accelerate roll-out," the letter concludes.

Only around seven percent of UK properties currently have full-fibre connections. Even with the changes, the 2025 target feels ambitious. After years of broadband failures, it's at least heartening to see the new UK administration giving broadband the attention it deserves.