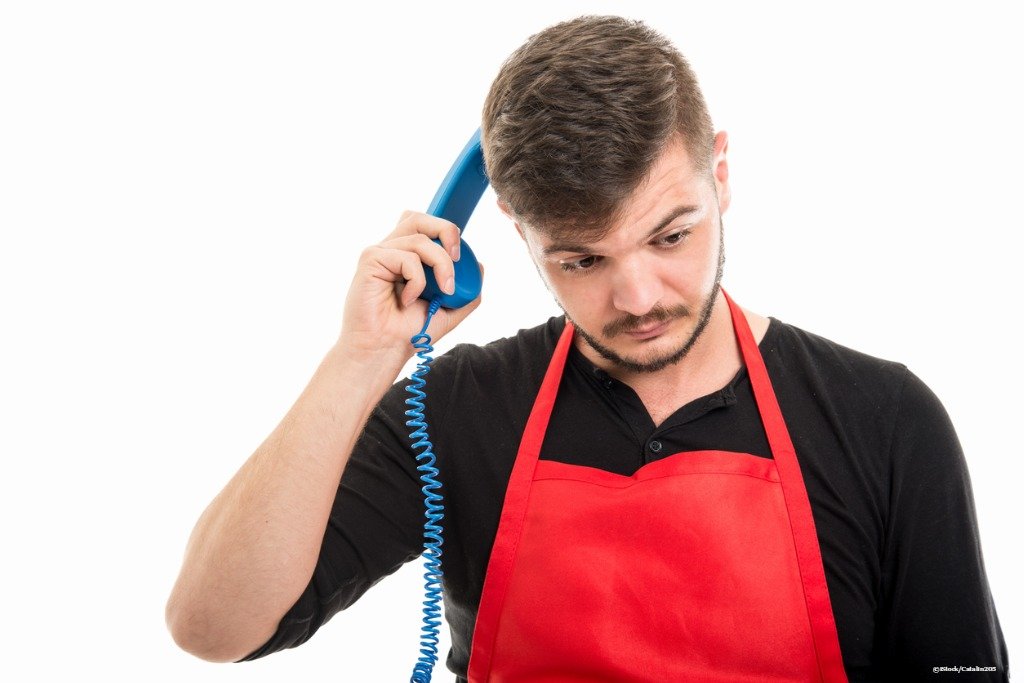 By Ryan Daws | 10th April 2019 | TechForge Media
Editor at TechForge Media. Often sighted at global tech conferences with a coffee in one hand and laptop in the other. If it's geeky, I'm probably into it.

US telecoms giant AT&T has switched on its 5G network in seven new cities but there are still no smartphones available which support it.

The seven new cities going live this week are:

However, the operator notes that 5G is currently available in parts of the cities and not blanket coverage.

AT&T now has 5G connectivity live in 19 cities, making it the country's largest deployment so far. However, the lack of supporting devices means that no smartphone can access the network commercially.

A 5G hotspot by Netgear is being sold by AT&T through which users can connect their smartphones over WiFi to experience 5G speeds.

The first smartphone expected to launch with support for AT&T’s latest generation network is the Samsung Galaxy S10 5G, which the company says is due in spring. AT&T expects three more 5G smartphones to launch this year.

Verizon has launched its 5G network in fewer locations than AT&T – only Chicago, IL and Minneapolis, MN – but it has a supporting device available for purchase with the Moto Z3. The smartphone requires a ‘mod’ to be purchased which features the 5G antenna.

AT&T has come under fire over its 5G-E branding which rivals claim is misleading and damaging to the industry. 5G-E isn't true 5G but is AT&T’s branding for its LTE-Advanced network.

Competitors claim that some consumers who see the 5G-E branding on their existing devices will believe they have access to the latest generation network and that AT&T is an early adopter. However, they will not have the expected performance benefits which harms 5G’s overall reputation.