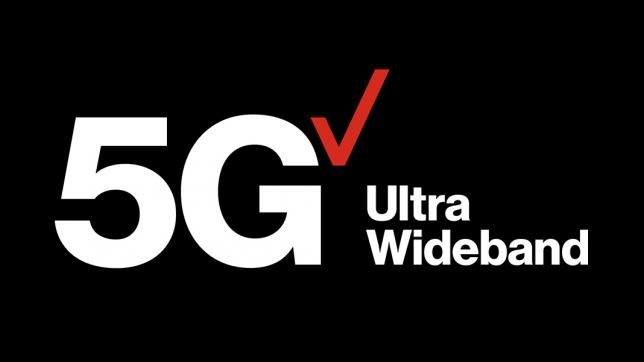 By Ryan Daws | 4th April 2019 | TechForge Media
Categories: 5G, Connectivity, Industry, Infrastructure, Mobile, N America, Networks, Operators,
Ryan is an editor at TechForge Media with over a decade of experience covering the latest technology and interviewing leading industry figures. He can often be sighted at tech conferences with a strong coffee in one hand and a laptop in the other. If it's geeky, he’s probably into it. Find him on Twitter: @Gadget_Ry

Verizon has become the first operator in the US to launch a 5G network but it was beat globally by mere hours in South Korea.

South Korean operators attributed their delay to a lack of supporting device availability rather than infrastructure. Now users can buy a 5G-enabled Samsung Galaxy S10 handset (starting at around $1,225).

Plans for 5G in South Korea run as low $36/month which is similar to current 4G pricing. The operators hope this will help to drive uptake.

In the US, Verizon has launched 5G services in parts of Chicago and Minneapolis. This launch was a week ahead of schedule.

Verizon has launched a Moto Z3 smartphone with a 5G modem ‘mod’ enabling it to access the operator's new generation network. Users of unlimited plans are being charged $10/month extra for access but get the first three months free.

While it matters little to consumers who first launched a new generation network, it does help to drive uptake especially if competitors are far behind. Early launchers are in a position to achieve customer loyalty if they offer a good experience.