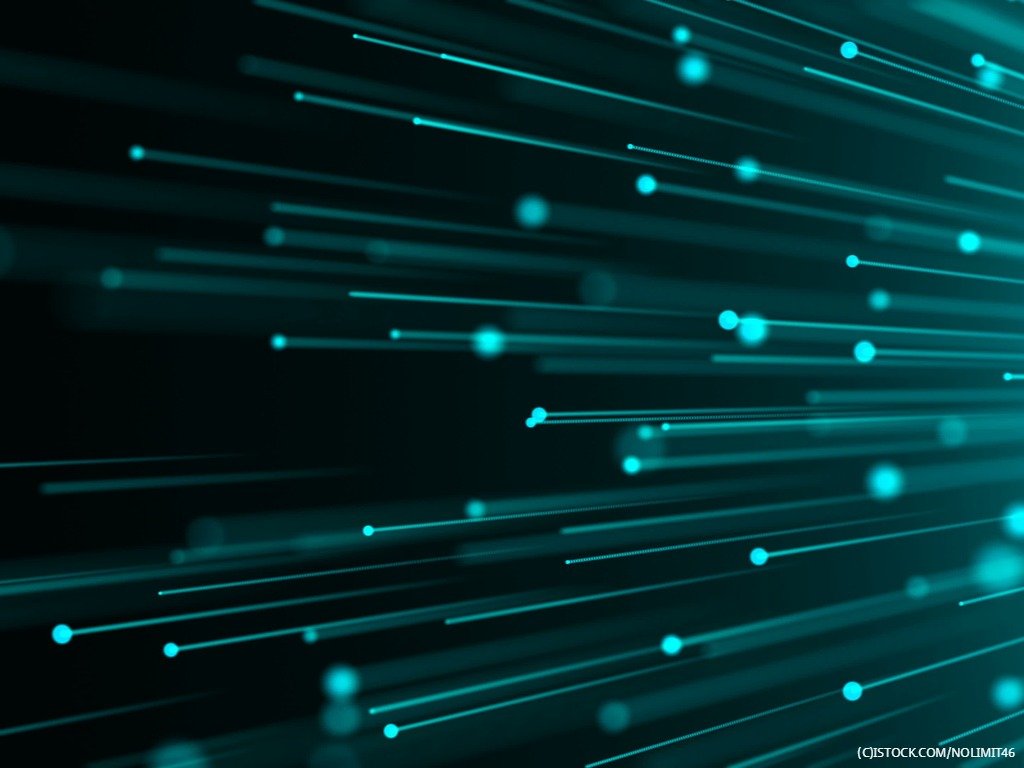 A recent report from EJL Wireless Research, titled “U.S. Outdoor Small Cell Antenna Market Analysis and Forecast, 2018-2022 1st Edition”, states that the shipments of US outdoor small cell antenna increased 84% in 2017. The market is predicted to increase by 75% in 2018, owing to the increasing demand from all four American mobile operators as well as neutral host operators.

The report states that Alpha Wireless was the top U.S. outdoor small cell antenna vendor for shipments volumes in 2017, followed by Ericsson, and Galtronics. It is reported that quasi omni antennas bagged the largest revenues in 2017, whereas panel antennas had the largest unit market share.

According to the study, American mobile operators continue to progress on their respective outdoor small cell strategies, advances in higher port count antennas are following the path already taken by macrocell BTS antennas. The count of antenna ports is increasing due to the need to support multiple frequency bands including traditional cellular (700/800MHz), PCS (1900MHz), and AWS/WCS (2100/2300MHz) spectrum as well new frequency bands such as 3.5GHz for CBRS and 5.8GHz for licensed assisted access (LAA). Furthermore, the need to support 2×2 or 4×4 MIMO is also one of the driving components of the antenna port counts.