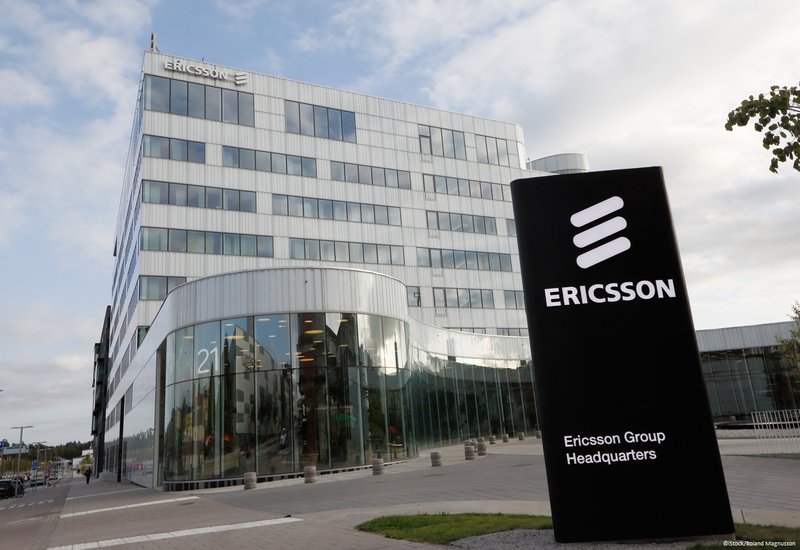 By Ryan Daws | 26th September 2018 | TechForge Media
Categories: AT&T, Networks, Operators, Telecoms,
Ryan is an editor at TechForge Media with over a decade of experience covering the latest technology and interviewing leading industry figures. He can often be sighted at tech conferences with a strong coffee in one hand and a laptop in the other. If it's geeky, he’s probably into it. Find him on Twitter: @Gadget_Ry

Once the leading supplier of AT&T’s basestations, Ericsson is being replaced by Nokia and Samsung in supplying 5G equipment to the US telco giant.

Ericsson currently supplies around 65 percent of AT&T’s 4G basestations. However, according to Michael Genovese, Analyst at MKM Partners, the vendor has zero presence in the operator’s 5G infrastructure.

“Based on our proprietary checks, we believe both Nokia and Samsung have gained significant market share at AT&T at Ericsson’s expense,” Genovese says.

According to his research, Nokia accounts for around 65 percent of AT&T’s current 5G infrastructure. Samsung accounts for the rest, around 35 percent.

That means, as it stands, Nokia has taken Ericsson’s leading position as AT&T’s basestation supplier for its next-generation network with the same percentage share as Ericsson currently enjoys in the operator’s 4G network.

All is not lost for Ericsson when it comes to AT&T. Genovese predicts the company will supply operational support systems, orchestration, and back-office software for AT&T in 5G, but will miss out when it comes to physical infrastructure.

Nokia often boasts its “end-to-end” portfolio of network products gives it a lead over competitors such as Ericsson. For its part, Ericsson continues to focus on becoming the number one maker of RAN (Radio Access Networks).

While Genovese doesn’t provide his own thoughts on why AT&T appears to favour Nokia over Ericsson, the operator may be enticed by its broad portfolio of products.

US 5G networks are set to be among the most lucrative in the world, so vendors will be desperate to win infrastructure contracts with the major operators.

Last month, Telecoms reported Ericsson is significantly boosting its US investment as the ‘largest market’ of the firm. The US alone has accounted for a quarter of Ericsson’s business over the last seven years.

Are you surprised AT&T appears to favour Nokia for its 5G infrastructure? Let us know in the comments.