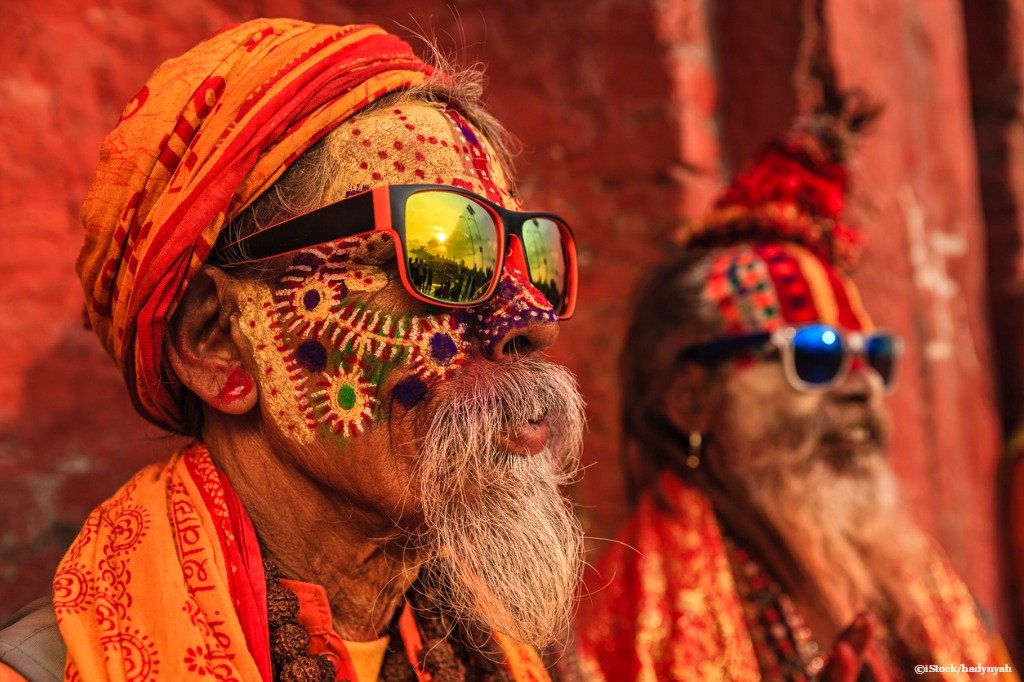 By Ryan Daws | 18th September 2018 | TechForge Media
Categories: 5G, China, Connectivity, Government, India, Industry, Infrastructure, Mobile, Networks, Regulation,
Ryan is an editor at TechForge Media with over a decade of experience covering the latest technology and interviewing leading industry figures. He can often be sighted at tech conferences with a strong coffee in one hand and a laptop in the other. If it's geeky, he’s probably into it. Find him on Twitter: @Gadget_Ry

“We have written to Cisco, Samsung, Ericsson and Nokia, and telecom service providers to partner with us to start 5G technology-based trials, and have got a positive response from them.

We have excluded Huawei from these trials.”

However, the comments do not appear to be recognised by Huawei.

"Huawei is an active participant in India's growing 5G ecosystem," the company told ZDNet. “The government of India remains open and welcoming towards Huawei, and has been a fantastic source of support."

While Sundararajan's comments did not specifically mention Huawei's fellow Chinese telecoms equipment manufacturer ZTE, the company is also said to have been excluded from participating in India’s 5G trials.

If true, excluding both Chinese manufacturers suggests the Indian government holds national security concerns similar to those of their US and Australian counterparts.

On the Australian government’s recent decision to block Huawei from its 5G networks, the company said in a statement:

"The Australian government's decision to block Huawei from Australia's 5G market is politically motivated, not the result of a fact-based, transparent, or equitable decision-making process.

It is not aligned with the long-term interests of the Australian people and denies Australian businesses and consumers the right to choose from the best communications technology available.”

Officials have expressed concerns that Chinese telecoms companies such as Huawei are controlled by the Chinese government who could install ‘backdoors’ in its equipment for surveillance purposes or to shut down critical infrastructure.

Do you think Huawei should be involved with India’s 5G trials? Let us know in the comments.