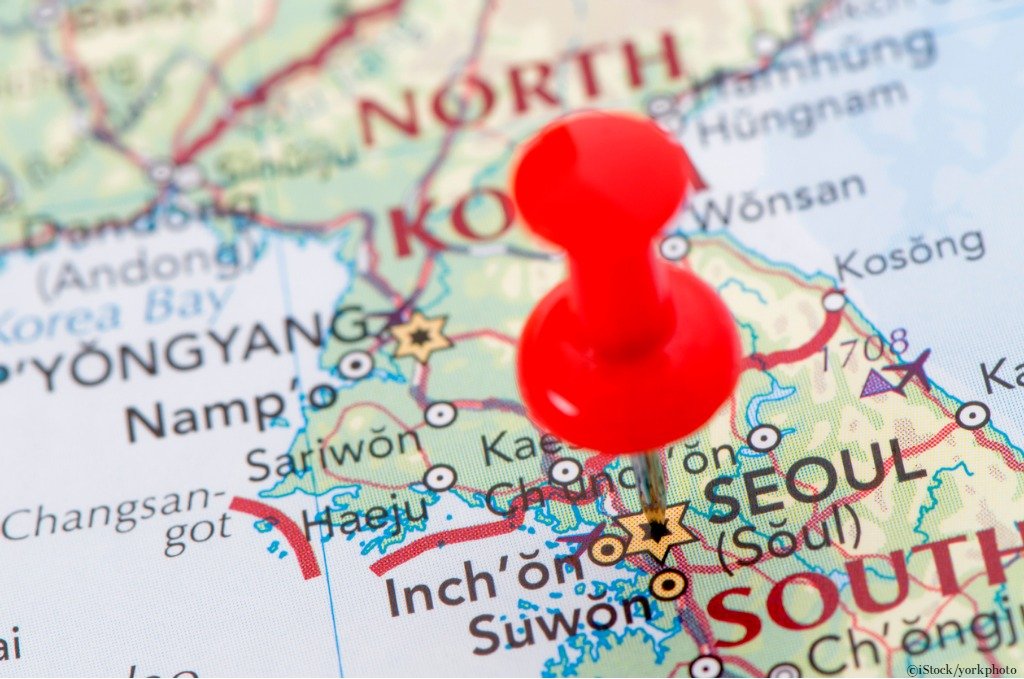 South Korea’s largest operator, SK Telecom, has become the latest to snub Huawei when it comes to choice of 5G equipment supplier.

SK Telecom has announced it will be accepting bids from Huawei’s rivals – Samsung, Ericsson, and Nokia – to supply equipment for its 5G network.

Many industry experts speculated Huawei would be named among SK Telecom’s preferred bidders, although the vendor has been caught up in controversy much like its troubles in the US and Australia.

The US has banned the use of Huawei’s equipment in national telecoms infrastructure for some years over security fears. Tensions were stepped up after US lawmakers were said to have been warning operators they would be ineligible for government deals and subsidies if they had contracts with Chinese equipment manufacturers.

As expected, Telecoms reported earlier this week that all of the US operators have now snubbed Chinese equipment manufacturers in favour of Nokia, Ericsson, and South Korea’s own Samsung.

Huawei has also faced problems in Australia following the announcement it would be banned from supplying 5G equipment over security fears and potential state control from the Chinese government, an allegation strongly denied by the company.

However, if security officials are worried about the use of equipment manufactured in China, it seems apparent that similar concerns should extend to Nokia and Ericsson. As Telecoms reported back in August, both companies have links to China’s ruling Communist Party.

Huawei’s equipment is among the best in the business. Some experts believe in some areas, such as its MIMO antenna technology, the company is around a year ahead of competitors.

It’s likely SK Telecom’s existing relationships has factored into their decision as initial networks will leverage operators’ legacy LTE networks. The company uses primarily Samsung equipment in the Seoul area, while LG Uplus has a history with Huawei.

What are your thoughts on SK Telecom’s decision? Let us know in the comments.