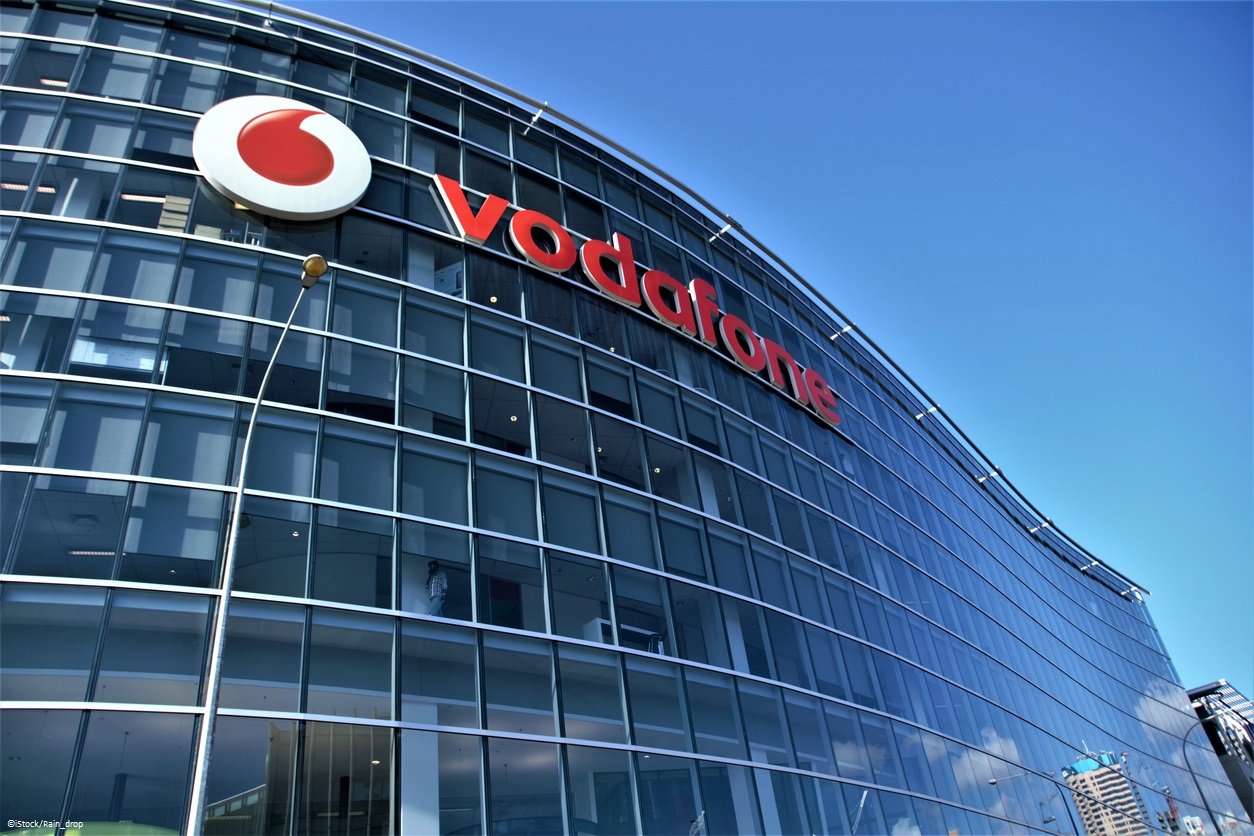 Vodafone has announced it will be doubling the size of its European NB-IoT (Narrowband Internet of Things) by the end of 2019.

Cell sites in European countries will be doubled by the end of next year, while Vodafone only says it will ‘expand’ its NB-IoT networks in South Africa and Turkey.

The company’s NB-IoT network is the largest in the world and the company has further plans to launch in the UK, Romania, and Hungary.

Vodafone claims its decision to increase NB-IoT expenditure is a result of the demand it’s seen from enterprise customers.

“NB-IoT gives businesses access to 5G capabilities a year before we expect large-scale consumer availability and I believe this will be a catalyst in the widespread use of IoT by enterprises.

Our NB-IoT network reinforces our position as the premier telecoms company for IoT and means that our customers can connect the next generation of devices to the world’s largest and most secure international network.”

Furthermore, it supports smart meters for energy companies including Centrica, EDF, and nPower. Outside of business solutions, it also provides connectivity for consumer electronics such as the Amazon Kindle and devices manufactured by Bosch, Panasonic, Philips Lighting. and TomTom.

What are your thoughts on Vodafone’s NB-IoT network? Let us know in the comments.

The show is co-located with the AI & Big Data Expo, Cyber Security & Cloud Expo and Blockchain Expo so you can explore the entire ecosystem in one place.