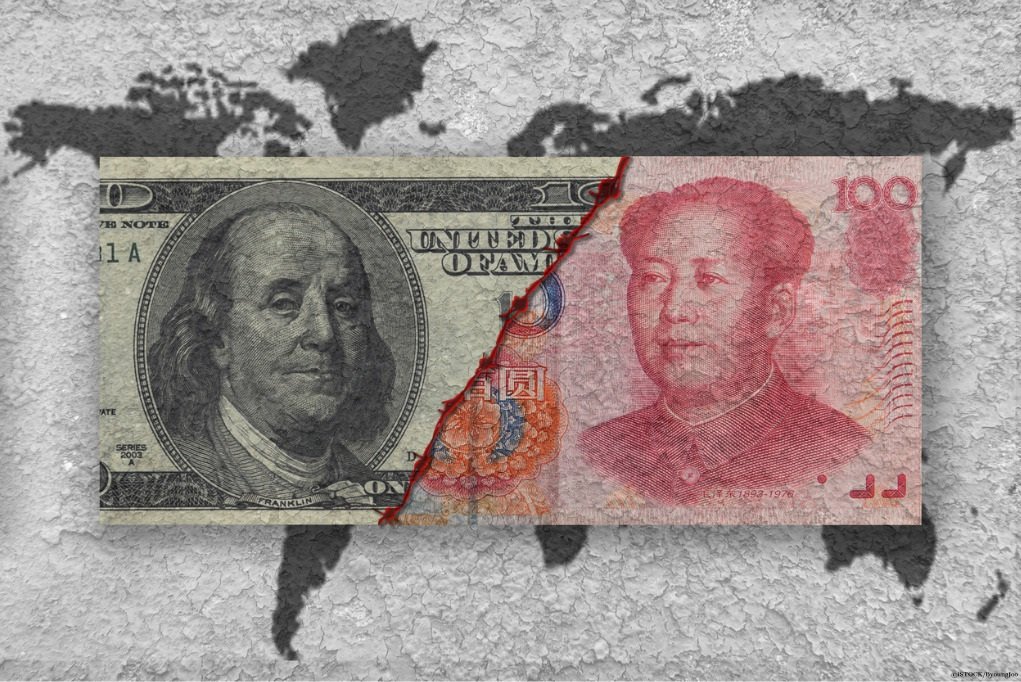 By Ryan Daws | 11th September 2018 | TechForge Media
Categories: 5G, China, Connectivity, Government, Industry, Infrastructure, Mobile, N America, Networks, Operators,
Ryan is an editor at TechForge Media with over a decade of experience covering the latest technology and interviewing leading industry figures. He can often be sighted at tech conferences with a strong coffee in one hand and a laptop in the other. If it's geeky, he’s probably into it. Find him on Twitter: @Gadget_Ry

The operator is the last major operator to announce its suppliers. AT&T’s rivals – Verizon and Sprint – have named Nokia, Ericsson, and Samsung as their 5G equipment suppliers. T-Mobile, meanwhile, has named Ericsson and Nokia.

Several governments, including the US, have banned the use of Chinese-manufactured equipment in national 5G networks citing national security concerns and potential state control of companies.

Earlier this year, US lawmakers were said to have been warning operators they would be ineligible for government deals and subsidies if they had contracts with Chinese equipment manufacturers.

The warning reportedly was behind AT&T’s last-minute decision to pull out of a deal with Huawei to distribute its smartphones. The deal would likely have enabled the company to achieve its long-desired goal of breaking into the US market.

What should have been a triumphant press conference for Huawei announcing its AT&T deal, became a moment to vent frustration with the US market.

On their smartphones being distributed by US carriers, rotating CEO Richard Yu said: “Unfortunately at this time we cannot. It’s a big loss for consumers because they don’t have the best choice for devices.”

“We’ve won the trust of the Chinese carriers,” Yu told the crowd. “We’ve also won spots on all of the European carriers.”

Huawei’s devices are in demand. Back in August, the company surpassed Apple as the world’s second largest smartphone manufacturer.

It’s a similar narrative with the company’s telecoms equipment. Potential security concerns aside, some experts believe Huawei’s equipment is at least a year ahead of its Western counterparts and the company has a reputation for its MIMO antenna performance.

A 2012 report from the House Intelligence Committee cited both Huawei and fellow Chinese equipment maker ZTE as potential security risks. Huawei, in particular, was flagged due to its founder Ren Zhengfei formally serving as deputy director of the People's Liberation Army.

“Private-sector entities in the United States are strongly encouraged to consider the long-term security risks associated with doing business with either ZTE or Huawei for equipment or services,” according to the report.

In an open letter, Huawei has stated the security concerns are 'unfounded and unproven' and called on the U.S. government to investigate any aspect of its business.

The UK government set up the Huawei Cyber Security Evaluation Centre (HCSEC) oversight board to conduct its own investigations of the company’s equipment before it’s used in critical infrastructure.

Until earlier this year, HCSEC only ever found minor concerns with the use of Huawei equipment but could still assure it posed no threat. However, back in July, HCSEC reported it could only provide ‘limited assurance’ risks have been sufficiently mitigated.

The risks found by HCSEC regarded issues limiting security researchers' ability to check internal product code and the sourcing of components from outside suppliers which are used in Huawei’s products.

"We are grateful for this feedback and are committed to addressing these issues. Cybersecurity remains Huawei's top priority, and we will continue to actively improve our engineering processes and risk management systems."

As Telecoms reported back in August, Nokia and Ericsson also have links to China’s ruling Communist Party. If security officials are worried about the use of equipment manufactured in China, it seems apparent that similar concerns should extend to Nokia and Ericsson.

For AT&T and its competitors, it seems the companies would rather avoid Chinese equipment to steer clear of potential headaches with the US government.

Do you agree with the US ban on Chinese 5G equipment? Let us know in the comments. 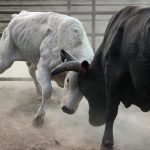 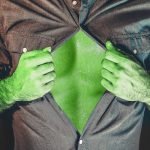 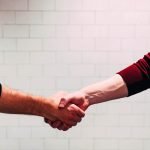 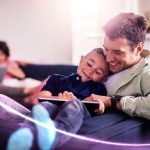