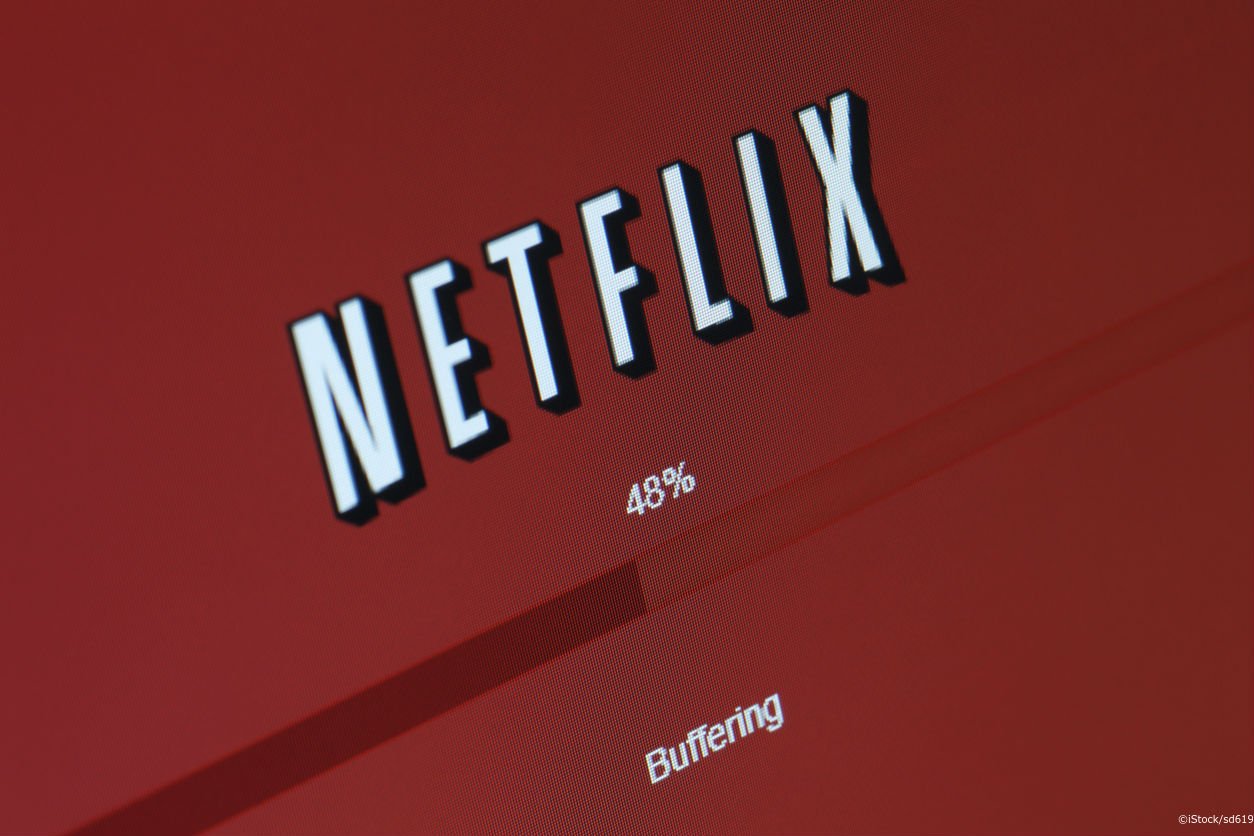 By Ryan Daws | 5th September 2018 | TechForge Media
Categories: Apps, Consumers, Government, Industry, Infrastructure, Marketing, Net Neutrality, Networks, Operators, Regulation, Research, Smartphones,
Ryan is an editor at TechForge Media with over a decade of experience covering the latest technology and interviewing leading industry figures. He can often be sighted at tech conferences with a strong coffee in one hand and a laptop in the other. If it's geeky, he’s probably into it. Find him on Twitter: @Gadget_Ry

As forewarned by critics, the FCC’s repealing of its net neutrality rules has already led to popular services being throttled.

Net neutrality legislation, implemented under Obama’s administration, ensured a fair internet where all services must be provided with the same level of performance as others. This helped to keep the playing field level so new businesses have similar opportunities to incumbents.

The argument for repealing the rules – most advocated by large service providers – is that popular services like YouTube and Netflix put a greater strain on their networks and should pay more to improve the infrastructure.

Critics of repealing the rules said it would lead to a situation where service providers reduce the performance of services in favour of their own and/or those which they have partnerships with. As we know, users will only put up with constant buffering for so long before switching to another service.

Researchers from the University of Massachusetts and Northeastern University have published their findings of how companies have taken advantage of less regulation under Trump’s administration to limit data speeds for consumers.

All four of the big mobile carriers in the US restrict mobile video streaming to 480p by default unless paying extra for plans allowing HD streams. This isn’t new information, but the study details how often traffic is being throttled and for which services.

Data was collected from around 100,000 people who were asked to download a mobile app called Wehe which monitored network traffic for “differentiation” when using apps. Around 500,000 tests were conducted across 2,000 service providers in 161 countries.

Verizon and AT&T were found to be throttling users’ data the most, by far. Respectively, the providers “differentiated” streaming video speeds 11,100 and 8,398 times. T-Mobile throttled 3,900 times, while Sprint was found the least with just 339 occurrences.

Of course, prior to T-Mobile and Sprint’s prospective merger being given the green light by regulators, Verizon and AT&T are far larger by their number of mobile subscribers which may skew the results somewhat.

David Choffnes, Study Co-Author and Developer of Wehe, said in an interview with Bloomberg:

“If you are a video provider, you have a patchwork of different carriers doing different things to your network traffic. And the patchwork can change any time.”

The ability to reduce the performance of services whenever they choose shows the power and influence telecoms providers have over data-reliant businesses in countries with lax net neutrality rules.

YouTube is the number one target of throttling, followed by Prime Video, Netflix, Spotify, Skype, NBC Sports, and Vimeo. Rather than use the “data throttling” term with consumers, most carriers prefer to use terminology such as “network management” which helps to hide the fact speeds are being artificially slowed from customers.

The full results of Choffnes and co’s study are yet to be publicly published, it will be submitted for peer review after it amasses a full year’s worth of data.

What are your thoughts on carriers’ throttling? Let us know in the comments.