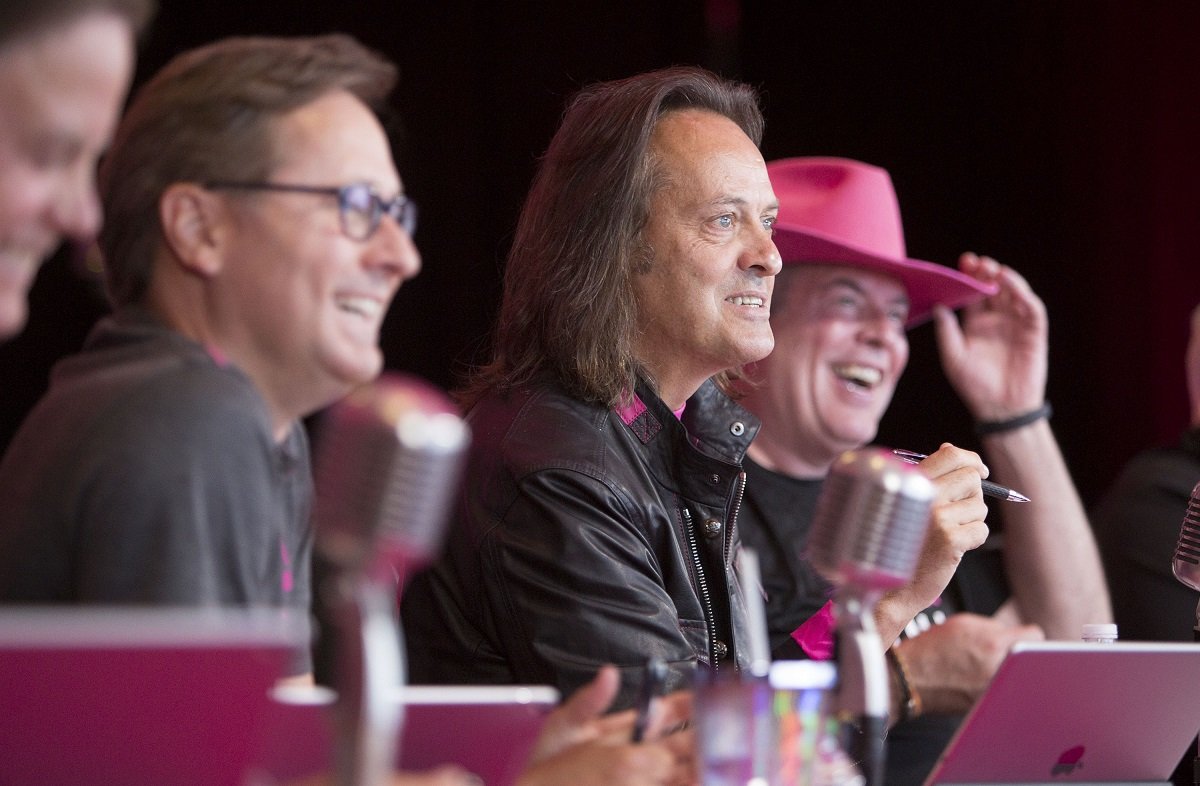 By Ryan Daws | 31st October 2018 | TechForge Media
Categories: 5G, Government, Industry, Mobile, N America, Networks, Operators,
Ryan is an editor at TechForge Media with over a decade of experience covering the latest technology and interviewing leading industry figures. He can often be sighted at tech conferences with a strong coffee in one hand and a laptop in the other. If it's geeky, he’s probably into it. Find him on Twitter: @Gadget_Ry

Analysts from Wells Fargo have increased the odds that a proposed merger between T-Mobile and Sprint will go ahead.

The analysts have expressed increased confidence in a letter to investors:

Contacts indicate that the (Federal Communications Commission) review continues to proceed as expected. While the (U.S. Department of Justice) is admittedly a walled garden, most contacts we spoke to have not heard chatter coming out of the agency which would suggest there exist insurmountable barriers in completing this marriage."

Wells Fargo now put the odds at 70 percent, a large rise over the odds touted by other analysts just months ago.

Back in August, analysts from MoffettNathanson LLC and Recon Analytics said the deal had a 50-50 success rate. Walter Piecyk of BTIG LLC set the odds even lower at less than 40 percent.

T-Mobile and Sprint have been arguing their merger, if allowed to proceed, will speed up the deployment of a 5G network.

The race to 5G between the US and China may lead regulators to look upon T-Mobile and Sprint’s proposal more favourably if they believe it will lead to faster deployment.

Some analysts believe the deal will be approved by the end of Q1 2019.