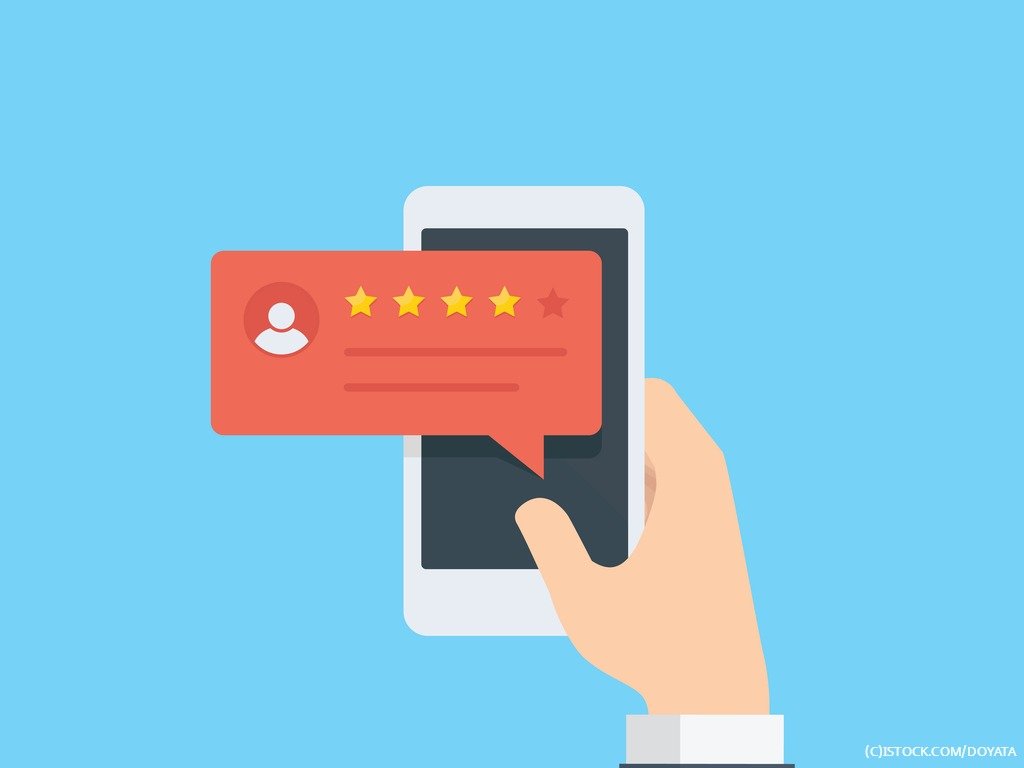 By James Bourne | 11th October 2018 | TechForge Media http://www.cloudcomputing-news.net/
Categories: Digital Transformation, Hot Topics, Operators, Research,
James is editor in chief of TechForge Media, with a passion for how technologies influence business and several Mobile World Congress events under his belt. James has interviewed a variety of leading figures in his career, from former Mafia boss Michael Franzese, to Steve Wozniak, and Jean Michel Jarre. James can be found tweeting at @James_T_Bourne.

Operators are stuck between a rock and a hard place today. They need to be seen to move towards a process of digital transformation – whatever that term means – while trying to constantly improve the customer experience.

The latter is an area where the telcos have traditionally struggled – and according to a new report published by BriteBill and Omnisperience gauging the views of 40 tier-0 and tier-1 service providers, they are missing a ‘critical’ digital transformation opportunity.

Part of the problem is around why service providers are beefing up their digital efforts. Less than half (48%) of those polled said their customers were the main beneficiaries of digital transformation – which creates a disparity in itself. As Teresa Cottam, chief analyst at Omnisperience and author of the report put it, digital transformation for these companies is “not so much customer-centric, but IT renewal.”

This is not to say the industry has been sitting on its hands – Cottam argued that it was unfair to say operators were not innovative on a technical level. Yet 88% of respondents said they intended to improve the customer experience – with 38% saying it was their top priority this year – and fully every organisation polled said they wanted to reduce churn.

Competition remains fierce in the industry. “Service providers know that disruptive innovation can be rapid and unpredictable, funded by VCs and unconstrained by everyday concerns that they are bound by such as shareholder scrutiny and regulatory compliance,” the report noted. The usual suspects – Airbnb, Lyft, Uber – are all cited as examples of this. But their hands may not be tied.

“The question is how do they respond to competitors targeting different aspects of their business?” the report added. “The answer is that they need to innovate on five levels simultaneously – application, network, business, experience and operational – requiring them to prioritise and coordinate their innovation efforts.”

Sometimes, it is just about getting the right message to the customer. This issue is more problematic than it sounds; while service providers collect plenty of data, much of it is in silos and, with multiple billing systems which they never get to the end of consolidating, makes it inaccessible.

As Becky Byrne, head of product management at BriteBill, put it, messages need to be refined further from micro-segmentation to a segment of one. For instance, a slightly kinder tone could be adopted to a long-time customer who misses their first payment, as opposed to a habitual offender. Customers may also be confused about the charges they receive – while it may technically not be wrong, the small print may be in the weighty marketing documents nobody bothers to read. Hence bill shock and bill dread.

Ultimately, only one in four (23%) respondents said their billing was a strategic asset to their company, with three quarters (75%) admitting their bills were not evolving in line with their business. One solution, the report argues, is around artificial intelligence (AI) and automation. In many cases billing enquiries are complex to solve, with emotional customers, so the bots could be deployed for simpler enquiries as something of a buffer, then streamlining the wider process.

“In reality, billing inquiries tend to be too complex for current AIs to deal with, and often frustrated customers prefer to speak to a human agent to resolve this type of query,” the report added. “Given the huge costs involved in dealing with customer inquiries, it’s important for service providers to tackle the root cause of inquiries and not just find ways of deflecting traffic from contact centres.”

Almost all (95%) respondents admitted that they could reduce calls to care and operational costs by making their bills clearer and more useable.

You can find out more and read the full report here.